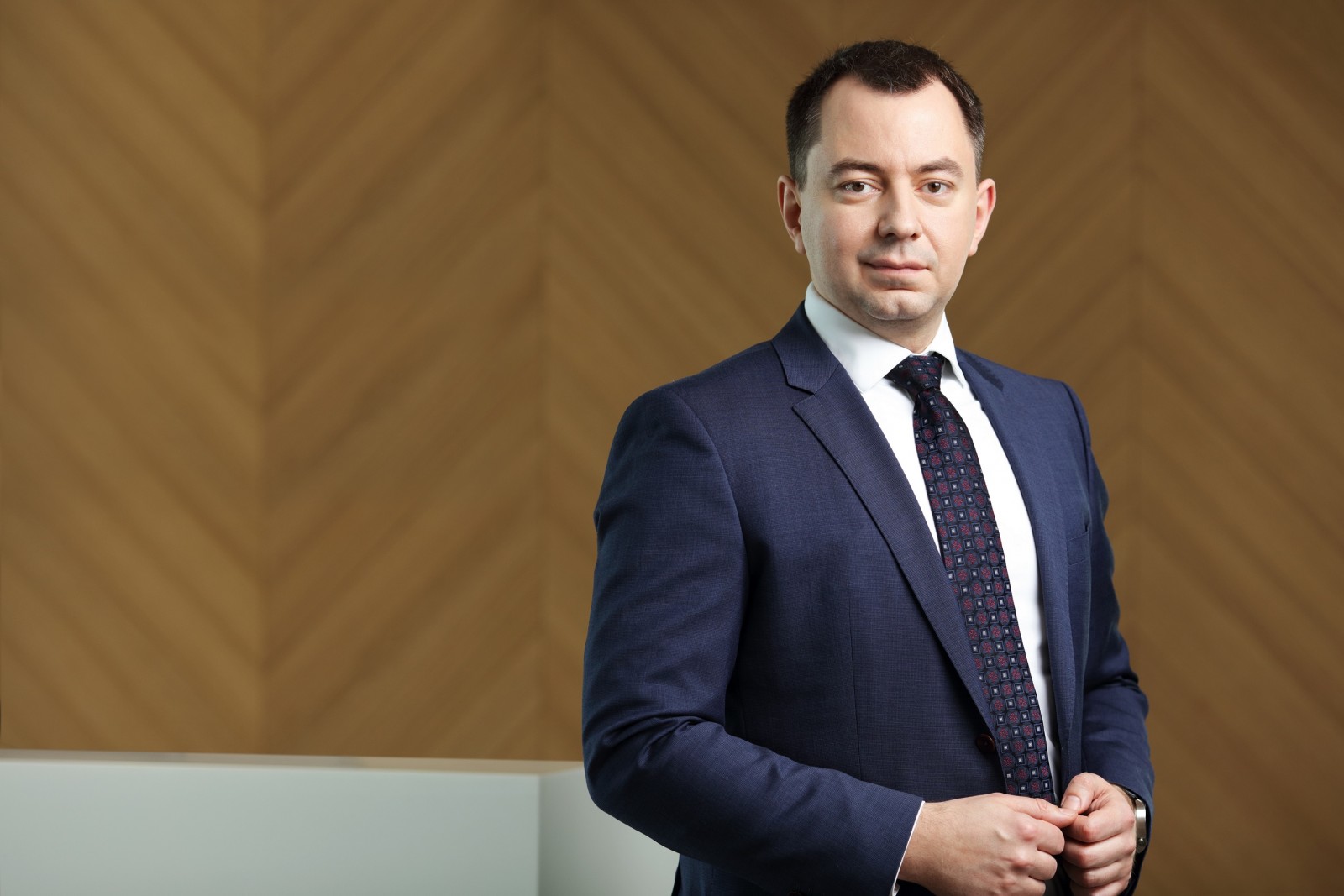 Where are the next opportunities for real estate investors in Europe? – EuropaProperty

Lydia Brissy, Director, European Research, Savills, says: “We are seeing that prime CBD offices will continue to offer opportunities for core investors in Amsterdam, Athens, Brussels, Copenhagen, Lisbon, London, Luxembourg, Milan, Oslo, Paris, Prague and the top German, Polish, Swedish and Spanish cities. Those looking for value-add opportunities could consider PRS and retail in regional cities in Austria and Dublin as an interesting investment opportunity as well as office refurbishments in the suburbs of Brussels, Paris and Prague.

“Other value-add opportunities exist in the care home sector in Denmark, logistics and retail (parks) in Poland and Sweden, prime high street refurbishment in Milan and Oslo, hospitality in Greece and student housing in Amsterdam. Another interesting value-add opportunity we have identified is the (re)development in cities with strong urbanisation, hubs of innovation and brainpower such as Lisbon, London, Paris, Amsterdam, Berlin, Bucharest, Frankfurt, Barcelona, Copenhagen, Stockholm and Dublin,” says Lydia Brissy.

Poland is one of those few European countries where the investment activity is still on the rise. Volume of transactions closed within the first three quarters of the year exceeded EUR 5.0 billion, a similar level that was recorded in the entire 2017, and more than twice higher than in the corresponding period last year. It is now clear, that 2018 will be another record year for the investment market in Poland, both in terms of investment volume and historically low prime yields.

Michał Stepień, Associate, Investment, Savills Poland, says: “Solid economic fundamentals and well-performing occupational markets in Poland create a supportive environment for real estate investment to various types of buyers. Core investors may still benefit from a decent yield premium over major markets of Western Europe. We believe, most opportunities for these buyers are to be targeted in the office and industrial sectors, as the supply of prime product in the retail market is very limited. Value-add buyers have a wider spectrum of properties to choose from, as there is a number of properties on the market, in each of the main real sectors, that require recommercialisation, refurbishment and repositioning, redevelopment or change of use. This may be particularly notable in the retail sector, which is significantly exposed to structural demographic changes, thus providing opportunities to re-build existing stock in order to address changing shopping and leisure habits of consumers.”

According to Savills, real estate remains an assets class of choice in Europe and the amount of capital invested in the real estate market remains significant. The spread between the average 10 year bond yield and the prime office yield is at 248bps (Q2 18) compared to 180bps in 2008 and a 10-year average of 237bps. In strong markets, the number of underbidders for large deals exceeding €500 million generally ranges between three and five. For smaller investments (<€100 million), it generally ranges between 10 and 15. Some European markets also recently witnessed an increasing number of off-market deals, revealing sellers’ confidence in finding the right offer.

“Based on our Q1-Q3 2018 preliminary figures we expect Ireland, Poland, Portugal and Greece to stand out showing strong annual increases. Investors into European real estate continue to focus on the core markets which still account for 67% of the total investment volume in Europe in line with previous years and are increasingly looking for opportunities in the other markets. While we expect offices to remain the asset class of choice despite compressing yields, investors who are happy to look at countries on a city and asset level, are still able to find 5%+ yields in Europe,” adds Marcus Lemli.