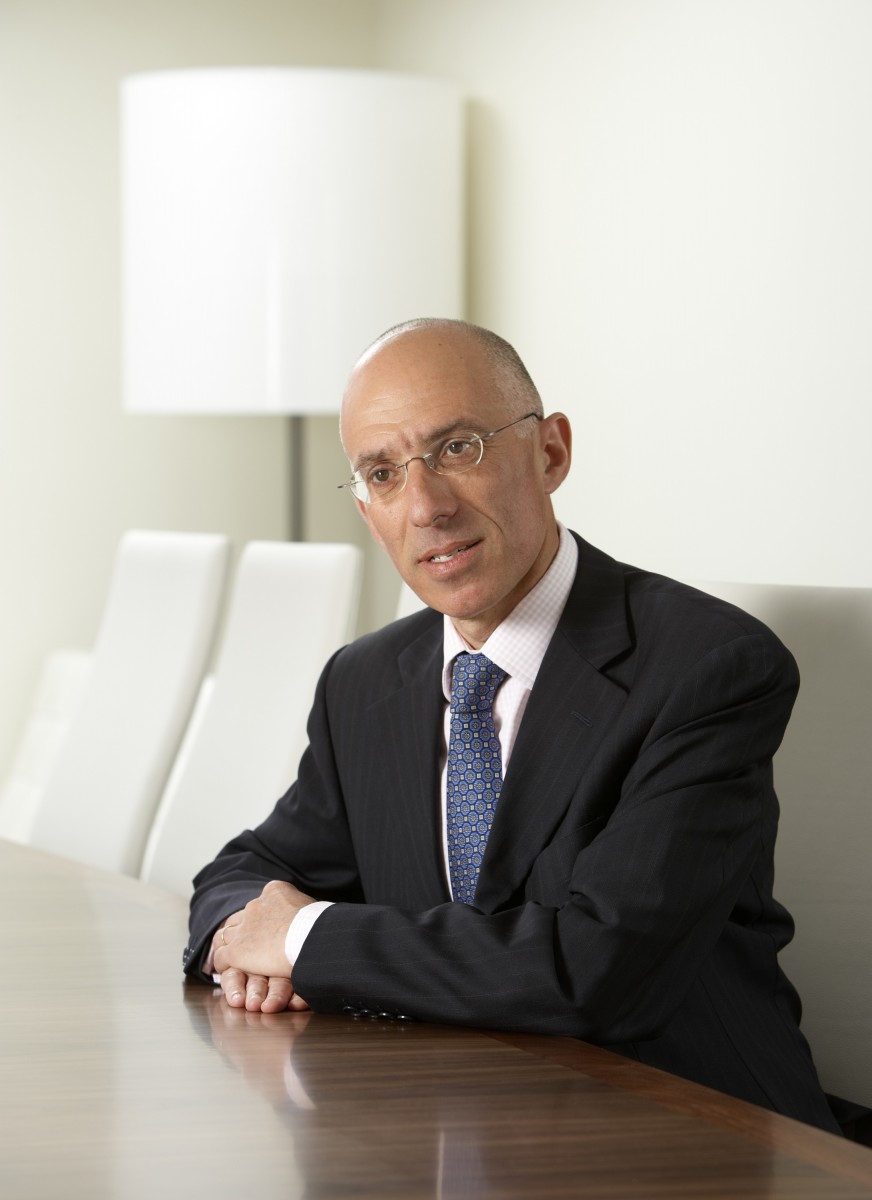 According to the latest RICS Global Commercial Property Monitor, while Brexit is dampening market sentiment in the UK, with negative capital value and rental expectations, most European commercial property markets remain optimistic.

Outside of Europe trends in most emerging markets continue to be downbeat, with the exception of India. In some developed markets, such as the US and Japan, momentum appears to be fading.

During the second quarter of 2016, respondents to the RICS survey reflected the noticeable negative effect of the Brexit vote in the UK commercial property sector, especially in the city of London, where the RICS Investment sentiment Index fell from +13 to -23. As uncertainty remains, it is too early to anticipate if this is the early phase of a more prolonged downturn (as 54 percent of respondents anticipated) or a quick reaction that will unwind as the result is digested.

By way of contrast, on a near term basis, commercial property continues to perform well elsewhere in the EU. Germany continues to lead the way, attracting domestic and foreign investors to their main cities. As a matter of fact, cities like Frankfurt, Berlin, Munich and Hamburg – often mentioned as potential beneficiaries to activity relocating from London – recorded another significant rise in investment activity during Q2, with very strong capital value projections across both primary and secondary property assets.

Feedback in Hungary is also extremely optimistic, with capital value and rental expectations particularly buoyant in Budapest. The RICS Occupier Sentiment Index stands at +58, the best result across the 34 countries monitored.

Confidence remains solid in Ireland, Spain and Portugal as respondents are expecting rents and capital values to rise firmly in the coming months. But activity is starting to lose some momentum compared to previous quarters.

Simon Rubinsohn, RICS Chief Economist, commented: “The latest data clearly show uncertainty in the aftermath of the referendum has adversely impacted sentiment in the UK commercial property market, with feedback particularly cautious in London. The potential knock-on effects throughout Europe will only become visible over time and much will depend on the outcome of negotiations between the EU and the UK. For the time being, confidence remains solid in many parts of Europe and Germany in particular posted another robust set of results. Ongoing monetary policy stimulus from the ECB is likely to support investment flows into the sector as bond yields are pushed down further, making the return offered by real estate more attractive.”