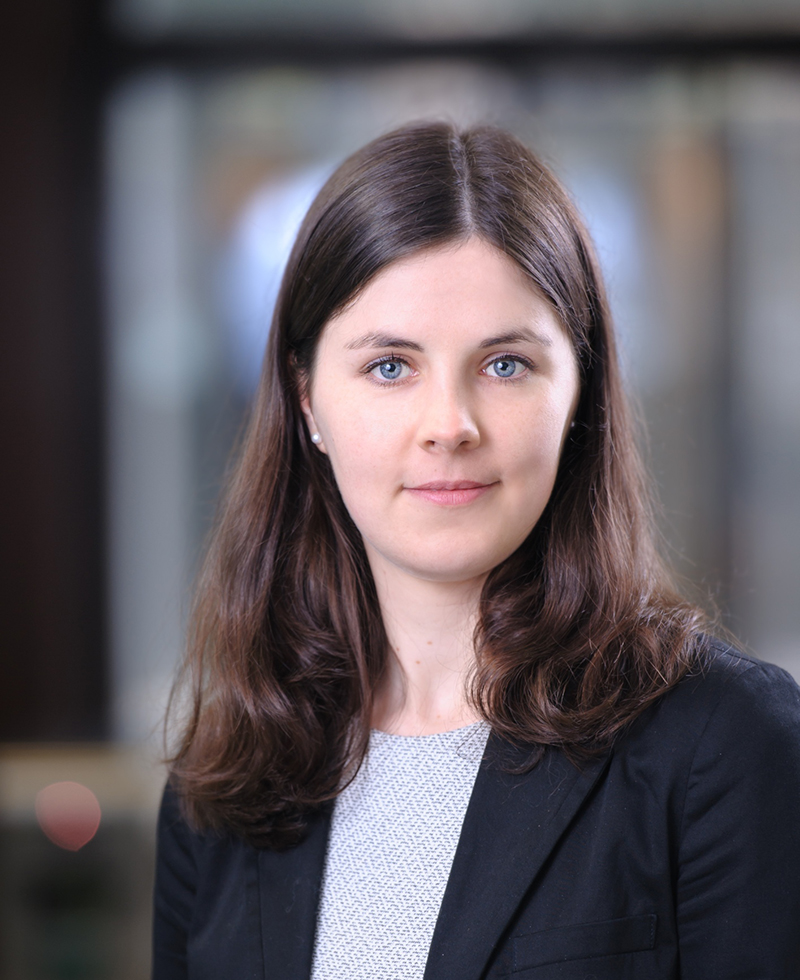 Q3 2017 data show an undoubted and dynamic progress of the office real estate market in regional cities. Just until recently, Cracow remained the unquestionable leader among regional cities. By the end of September, however, it was Wrocław that ended in first place with the highest take-up and supply under construction.

Agata Holak, Senior Consultant, Research, Knight Frank, said, “Very high tenant activity can be observed in the capital of Lower Silesia since the beginning of the year. From January to September 2017, lease agreements for ca. 132,100 sqm were signed in the city. That is the highest result amongst all regional markets and, at the same time, a historic record surpassing even the highest annual demand from 2016 (124,000 sqm). The lease volume in Wroclaw from January to September was also 70 percent higher when compared with the same period from the previous year. The major lease agreements concluded include: 15,400 sqm leased by Credit Agricole in Business Garden 2, the renewal of 14,200 sqm by Credit Suisse in Grunwaldzki Center, the new lease for 13,100 sqm by Capgemini in Business Garden 1 and 10,500 sqm leased by EY in Sagittarius Business House.

“High tenant activity has its reflection in new investments. Even though only 27,500 sqm of new space was handed over for use in the city since the start of the year, an additional 46,000 sqm are expected to be completed in Q4. What’s more, the construction of five projects with a total space of 108,000 sqm started in Q3 (79,000 sqm of which is being completed as the second phase of Business Garden Wroclaw by Vastint Poland). In result, the end of September 2017 saw almost 309,000 sqm of office space under construction in 21 projects. Simultaneously, Wroclaw became the leader amongst regional cities with the highest volume of office supply under construction. Seven projects with a total space of 108,000 sqm are being completed in the city centre and its vicinity, while some 157,000 sqm remain under construction in the West Business District. Over 150,000 sqm of new offices are planned to be completed next year, and 112,000 sqm in projects under construction will be completed by 2019.”