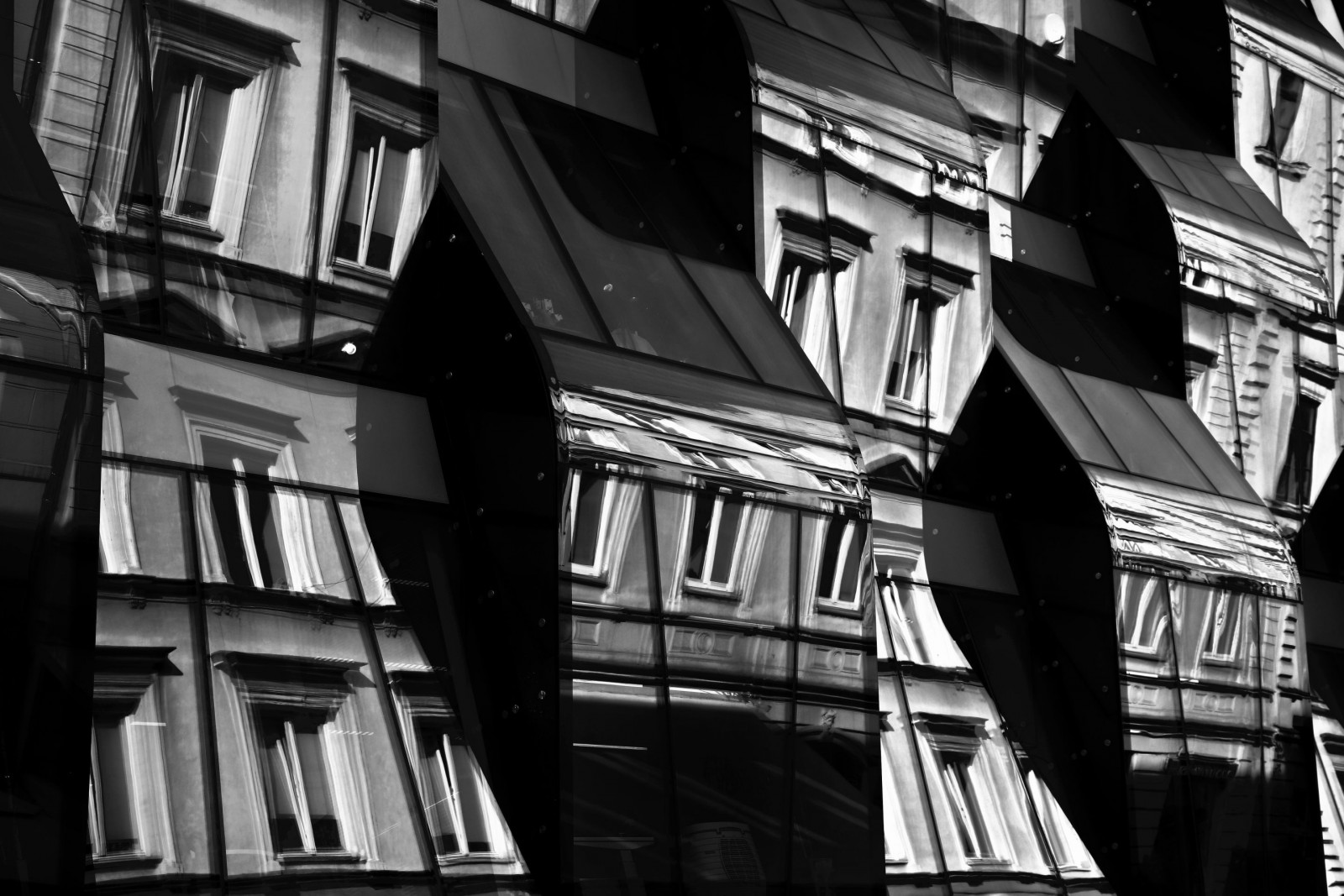 Winners of the “Warsaw and its Legacy” photography contest announced – EuropaProperty

Organisers Golub GetHouse and the Mennica Polska, the investors of the Mennica Legacy Tower development in Warsaw, announced the award winners of the “Warsaw and its Legacy” photography contest. The winners of the grand prize – a trip to attend photography workshops in Chicago are: Sławomir Rogowski – author of the photo entitled “Fusion” and Paweł Czarnecki – author the photo entitled “Dialogue”.

The “Warsaw and its Legacy” contest consisted in taking an original photograph depicting the broadly defined heritage of the capital city. The contest participants could interpret the theme in any way they wished – the photographs could depict a site, architecture, objects as well as be an embodiment of the photographer’s artistic vision.

The entries were judged by a jury headed by Tadeusz Rolke, the forerunner of Polish reportage photography. The other jury members besides the renowned photographer were: Cezary Jarząbek, Founder and CEO of Golub GetHouse, Zbigniew Jakubas, Chairman of the Supervisory Board of Mennica Polska S.A., Ewa Andrzejewska, Editor in Chief of Eurobuild CEE and Sebastian Deptuła, architecture photographer.

The main prize was awarded to Sławomir Rogowski for his photography entitled “Fusion” and to Paweł Czarnecki, the author of the photography entitled “Dialogue”. The former of the images depicts the dome of the Holy Trinity Evangelical Church of the Augsburg Confession in Warsaw which was perfectly “fused” with the building of the Palace of Culture and Sciences as seen in the background. The other winning photograph shows the façade of the pre-war Jan Werner and Maria Lilpop tenement house (erected in 1877) reflected in a modern building – historic Warsaw is “looking” at its own reflection in the contemporary face of the capital city, which creates a sort of dialogue, in line with the image’s title, where two seemingly different faces of the city complement and penetrate each other.

Tadeusz Rolke, chairman of the photo competition jury, said: “Contrary to all appearances, the competition was by no means easy for the participants. Legacy in a city as devastated in the 20th century as Warsaw “does not grow on trees”. The connection with “Today” required some needle-sharp observations. Several authors did a great job, so the jury got engaged into a polemic debate. The entire competition was very successful and my congratulations go to everyone.”

The contest winners will attend photography workshops held in Chicago – the cradle of modern high-rises. Apart from the selection of the winning photographs, the jury honoured 8 other images that will be presented at the opening night of the Mennica Legacy Tower in the autumn of 2019.

Cezary Jarząbek, Founder and CEO of Golub GetHouse, said: “We are greatly impressed by the creativity of the photographers and the images entered into the contest. They have shown the heritage of a city that each of us may interpret differently and come across in places that you would not expect to find traces of the past. Thanks to participation in the photographic workshops held in Chicago, the winners of our competition will have the opportunity to learn about the iconic Golub & Company skyscrapers, which perfectly fit into the city landscape, constituting its authentic legacy. We are convinced that after the workshops, the winners of our contest will be even more inspired to photograph cities and they will take many great images showcasing the exceptional heritage of Warsaw.”

The “Warsaw and its Heritage” contest was organised by Golub GetHouse and Mennica Polska S.A., the investors of the Mennica Legacy Tower. The media partners of the event were the Eurobuild CEE magazine and NaszeMiasto.pl.

The results of the “Warsaw and its Legacy” photography contest:

Adrian Mirgos for the photography entitled “The Vistula river festival”

Marta Leśniakowska for the photography entitled “The points of view: 14:38”

Emilia Żmudzin for the photography entitled “Towards the sun”

Rafał Ganowski for the photography entitled “Square of six crosses”

The 140-metre-high tower with the neighbouring 43-metre-high Western Building will offer a total of 65,630 sqm of modern office space. The project was designed by the renowned Chicago-based architecture firm Goettsch Partners, which decided to work with the well-established design consultants Epstein.

The Mennica Legacy Tower will combine unique architecture, functionality and top-quality finishings. Both buildings will feature advanced technological systems increasing the continuity and reliability of the buildings’ systems as well as improving the security of tenants. The entire project will be completed in line with the demanding requirements of the BREAAM international certificate with an “Outstanding” rating. The entire complex will be open in autumn 2019.