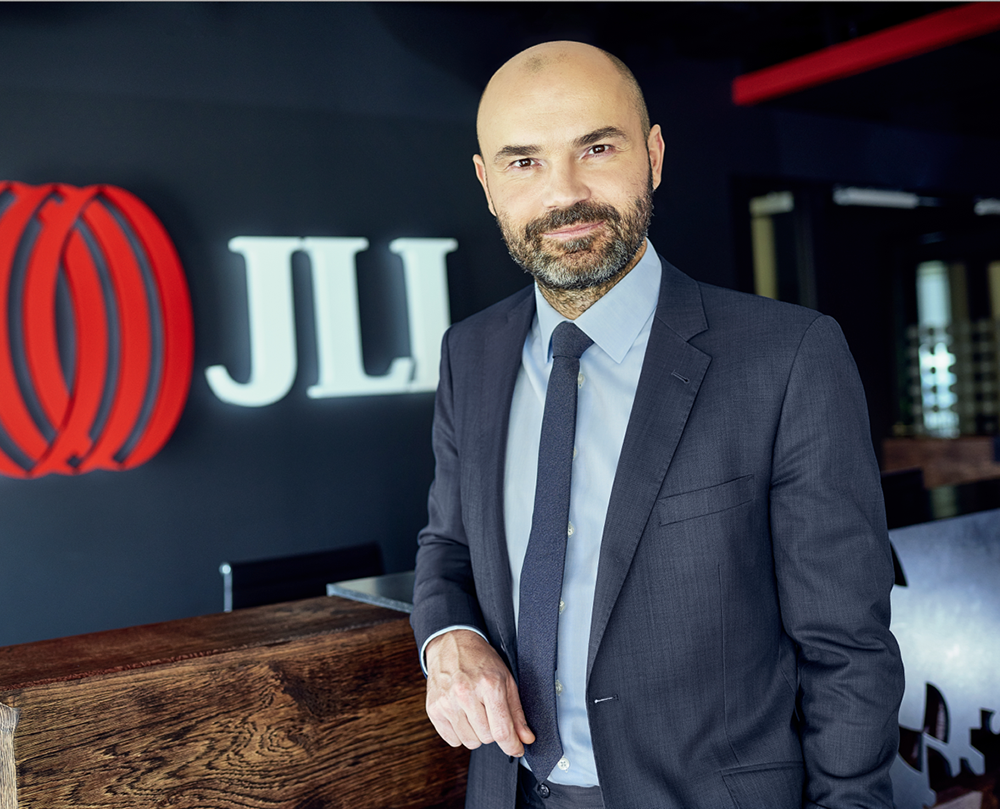 Poland has seen record-breaking absorption on the office market. In the last year alone, companies occupied additional 800,000 sqm of office space. This translates into more than 80,000 additional job positions in modern office buildings.

“One of the features of the Warsaw office market is its extremely high, record-breaking net absorption. By the end of 2017, Poland’s capital saw a year-on-year increase of 360,000 sqm in the occupied space. Warsaw came in with the second best result, after Paris (440,000 sqm), among major European cities. However, it should be underlined that Paris’ total office stock is almost ten times that of Warsaw. So in relative terms, looking at absorption versus supply, Warsaw takes first position, outperforming Western European cities such as Dublin, Frankfurt, Brussels, Madrid, Barcelona, Berlin and Lisbon, which are recognized as highly competitive locations for attracting companies following Brexit,” said Tomasz Trzósło, Managing Director, JLL Poland.

The high dynamics of employment has affected the growth of office space absorption. One can assume that by the end of 2017, around 36,000 more people were working in modern office buildings in Warsaw alone when compared to 2016, while this number rose to 80,000 people nationwide. As a result, the vacancy rate significantly decreased in Poland’s capital – from 14.2 percent to 11.7 percent in just 12 months. Overall, Poland’s vacancy rate dropped from 12.7 percent at the end of 2016 to 10.8 percent by the end of 2017.

Looking at these numbers, it can be assumed that the majority of Poland’s new office space that came on stream in 2017 was occupied by tenants. Around 740,000 sqm of new office space was delivered to market, while additional space occupied by companies in this period grew by 800,000 sqm. This illustrates the buoyant employment market and the impact it has on the modern office market.