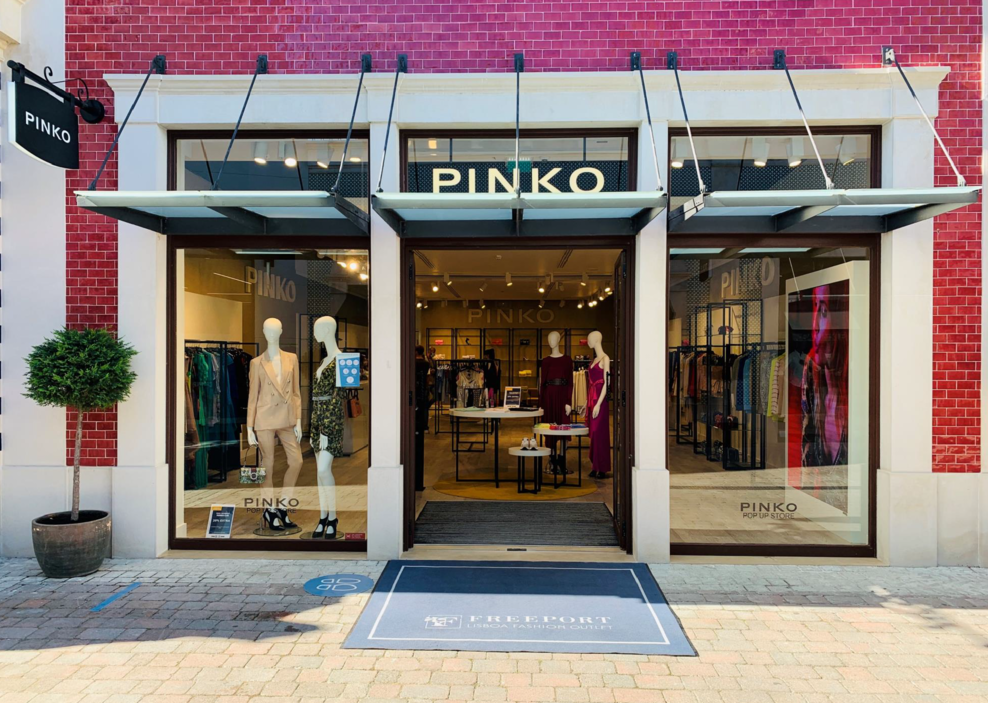 VIA Outlets – Europe’s fastest-growing owner-operator of premium fashion outlet destinations – has completed over 110 new deals since the start of the pandemic, evidence of its commitment to its remerchandising strategy despite difficult market conditions and this year’s extensive periods of lockdown. In total, new leases, renewals, upsizes and downsizes representing a total area of 43,300 sq. m. have been concluded thus far in 2020, with even more deals still in legal. This includes 12 entirely new brands joining the VIA Outlets portfolio, including American Eagle, L’Oreal, Pinko, Cavalli Class, Samsøe & Samsøe and digitally-native NA-KD.

Jorge Sánchez Mera, Head of Leasing, comments: “Our leasing team has redoubled its efforts to remerchandise VIA Outlets’ centres despite this year’s lockdowns and centre closures. It has been great to see heightened interest from retailers even during these turbulent times – proving that outlets are more relevant than ever in the current retail climate. This is evidenced both by the number of new brands joining the portfolio – some opening their very first outlet stores – and the high percentage of current brand partners choosing to take up additional space on a temporary or permanent basis, many of them in new regions as a way of testing new markets.”

Otto Ambagtsheer, CEO, adds: “Remerchandising is a cornerstone of VIA Outlets’ 3 R’s strategy as it allows us to offer guests an unrivalled mix of the very best international and local brands. Working closely with brand partners has been key during the Covid-19 pandemic and seeing that brands are choosing to renew contracts or take up additional space during this highly unusual year is a great reflection of the brands’ trust in VIA Outlets as a business partner and of the overall resilience of the outlet sector. It is also great to see that a whole new set of retailers are choosing to join the portfolio for the first time – offering further testimony to the increasing relevance of the outlet industry, as well as a reflection of the success of our hard-working leasing team.”

Remerchandising comprises an important part of VIA Outlets’ 3 R’s strategy, which aims to further elevate its centres to premium fashion outlets and also includes remodelling and remarketing as the other two pillars.