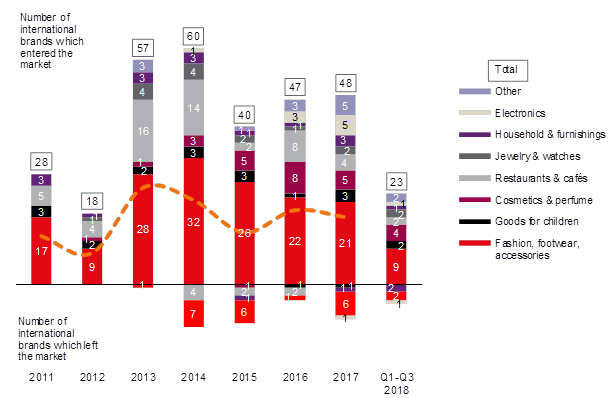 According to JLL, Moscow shopping centre completions amounted to 98,000 sq m in the first nine months of 2018, which is 13% lower than in the same period of last year. No new schemes have been delivered in Q3 2018.

Three more shopping centres are announced for delivery by the end of this year, Arena Plaza (17,000 sqm), Galeon (14,000 sq m), and Krasnoprudny (about 7,000 sqm). The retail scheme within the Rasskazovka TPU and Angara SC are among the projects rescheduled for 2019. As a result, the total annual completions will amount to 137,000 sqm, 12% lower than last year.

“An additional 38,000 sqm of new quality retail supply is announced for delivery in Moscow by the end of this year, one-third of total annual completions. However, even if all these projects are launched, the annual result will be the lowest in the last six years,” says Ekaterina Zemskaya, Head of Retail Group, JLL Russia & CIS. “We continue to observe low new retail supply due to the 2014-2016 recession. Yet, there is on-going construction, and two large projects, Dream Island and Salaris, are expected to enter the market in 2019, along with several ADG group neighbourhood shopping centres. As a result, the deliveries will more than double next year, to 321,00 sqm.”

“The Russia economy is recovering after the economic crisis in 2014-2016. However, rouble depreciation and limited supply of prime locations are recognized as major constraints for expansion of international brands,” notes Oksana Kopylova, Head of Retail and Warehouse Research, JLL Russia & CIS. “Only seven new brands have entered the Russian market in Q3 2018; all of them opened their first stores in Moscow. Among the prominent entries is the return of Sephora, which has opened its flagship store in Aviapark SC. The first fast casual outlet of the American chain Panda Express serving Chinese cuisine has opened in MEGA Khimki.”

Nevertheless, several major international retailers plan to open their first mono-brand stores in Russia later this year. The Swedish fashion retailer COS will debut in AFIMALL City, DreamPlay by DreamWorks is about to appear in Aviapark. CJ CGV, the fifth largest cinema operator in the world announced its opening in 2019, as well as a major fashion retailer Mexx, which contemplates a return to Russia. 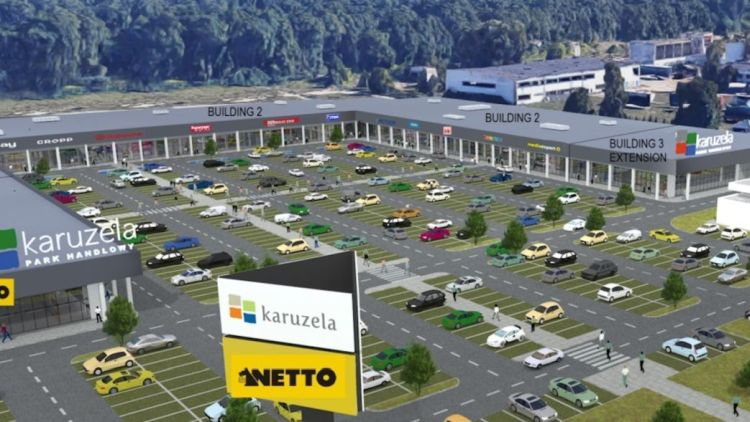 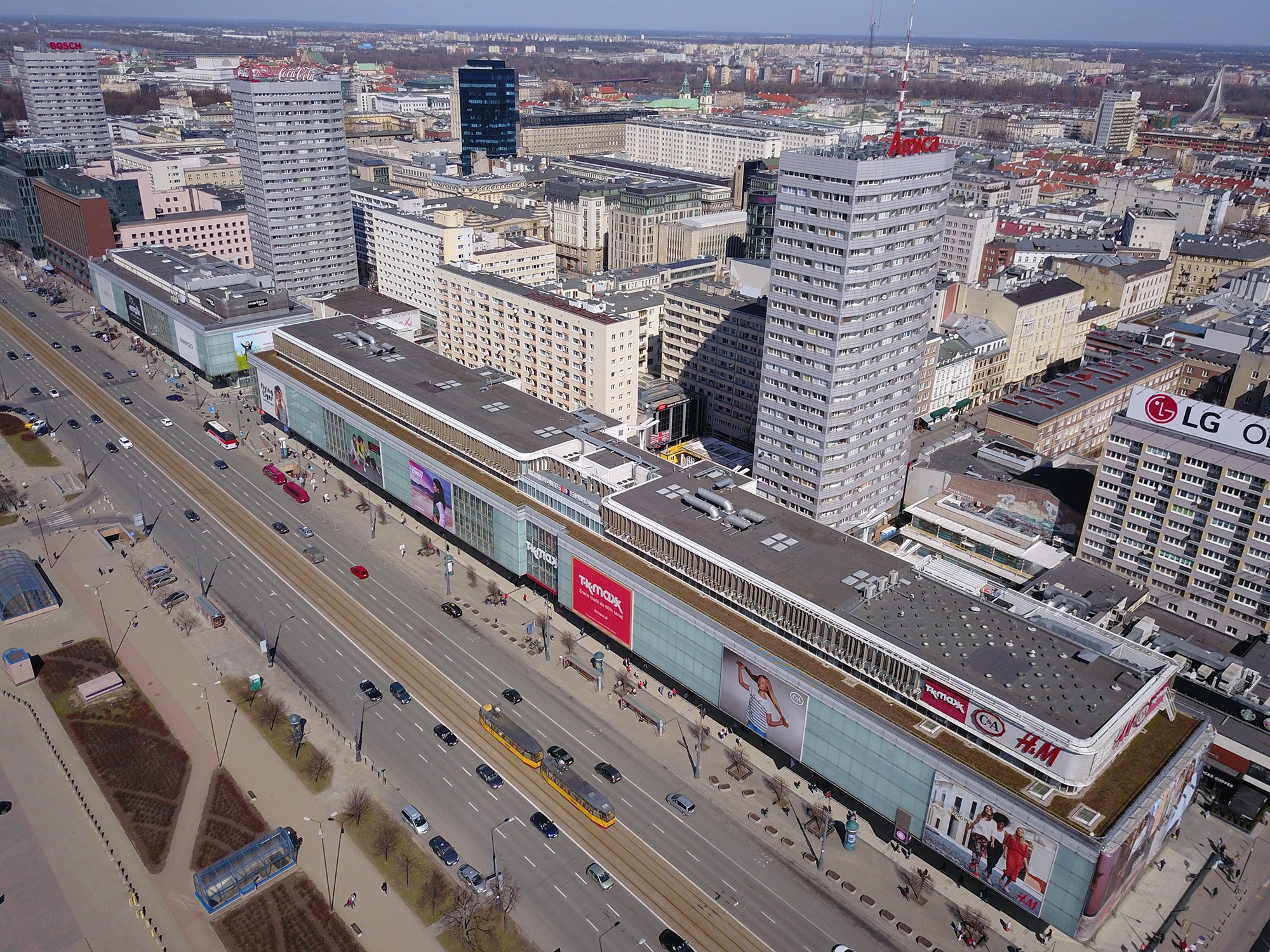