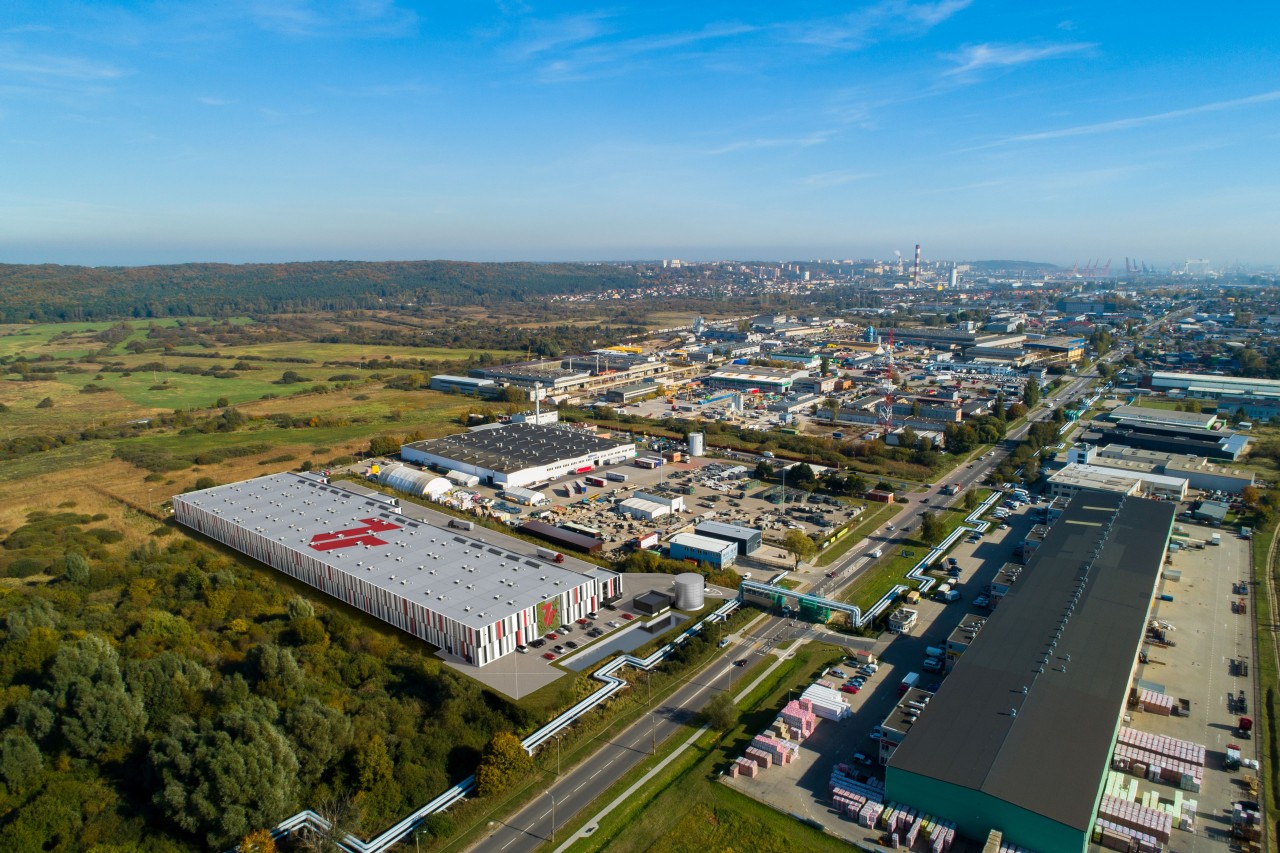 Over the last nine years, the volume of transshipments in the port of Gdynia has increased by 63 percent, which means that its development pace is currently outstripping the economic growth of Poland within this period. From January to October this year, over 20 million tons of goods were transshipped through Gdynia. The developer, 7R, has just started building a last-mile urban warehouse in Gdynia, expanding its 7R City Flex network. It will be the first logistics facility in Gdynia to be built in the direct vicinity of the port and close to the city centre. This is a strategic location due to the growing importance of the sea and intermodal transport in supply chains, which are developing despite the pandemic and the ensuing economic disruption.

7R is strengthening its position in Pomerania by adding over 14,000 sqm of modern warehouse space to its investment portfolio with its 7R City Flex project in Gdynia. The A-class facility already has several tenants who are appreciative of its excellent location. The proximity of the port of Gdynia, which is considered to be ‘the Pearl of the Polish Economy’ and an intra-European logistics centre, is its key asset. The building is scheduled to be commissioned in mid-2021.

“In recent years, the market of existing warehouse and logistics space in the Tri-City agglomeration has grown over tenfold. The 7R City Flex Gdynia investment is part of this trend, introducing a new quality project to the area dubbed the Logistics Valley. The new warehouse under construction will have a positive impact on the surroundings and will create new opportunities and solutions for other sectors of Gdynia’s economy, in particular for the TSL industry whose development is on an upward curve. 7R’s investment will, of course, also create new jobs,” says Katarzyna Gruszecka-Spychała, Vice-President of the City of Gdynia.

Northern Poland is a strategic area for 7R. The company built its first warehouse in the region and is successfully developing a network of big-box facilities, as well as 7R City Flex Last Mile Logistics urban warehouses. The many years of experience and excellent knowledge of local markets have allowed 7R to recognize the potential of the region. The company has continued its expansion into coastal destinations, which have access to ports and intermodal transport.

“I am glad that we are so active in Pomerania this year. Recently we won a tender for the purchase of 20 hectares of land in Gdansk, in the immediate vicinity of the largest deepwater terminal in the Baltic Sea – DCT Gdansk. We are currently starting the construction of strategic investment, an urban warehouse, which is in response to growing market demands. Our City Flex facility will be the first warehouse on the logistics map of Gdynia, which is located so close to the port and city centre. Apart from the facility’s storage function, it will provide the possibility of establishing a production line there. The project will be built according to the highest standards of sustainable construction. The process of its commercialization is already in progress,” says Maciej Krawiecki, Head of Leasing in 7R.

The general contractor of 7R City Flex Gdynia is Dekpol. This is yet another joint project involving 7R and Dekpol. So far, the companies have delivered modern logistic and industrial facilities in Gdansk, Krakow, Sosnowiec and Tczew.

Tri-City is defined as an emerging market, the seventh-largest in terms of warehouse saturation, with very high potential for further development. The region is undergoing a transformation from a local logistics centre to an important national centre thanks to the expansion of the ports and road infrastructure. Access to the A1 freeway, connecting the North and South of Poland, as well as the S7 expressway to Warsaw and Kraków, has made Pomerania a significant destination on Poland’s warehousing and logistics map. The expansion of ports and the growing importance of e-commerce are two other factors contributing to the success of Pomerania in the TSL industry.

The 7R City Flex Gdynia facility was designed by the developer’s in-house architecture department. The investment is planned in such a way that vehicles leaving for Szczecin have a direct connection with the Tri-City ring road, which is important for tenants planning to develop their logistics activities in the north of the country. 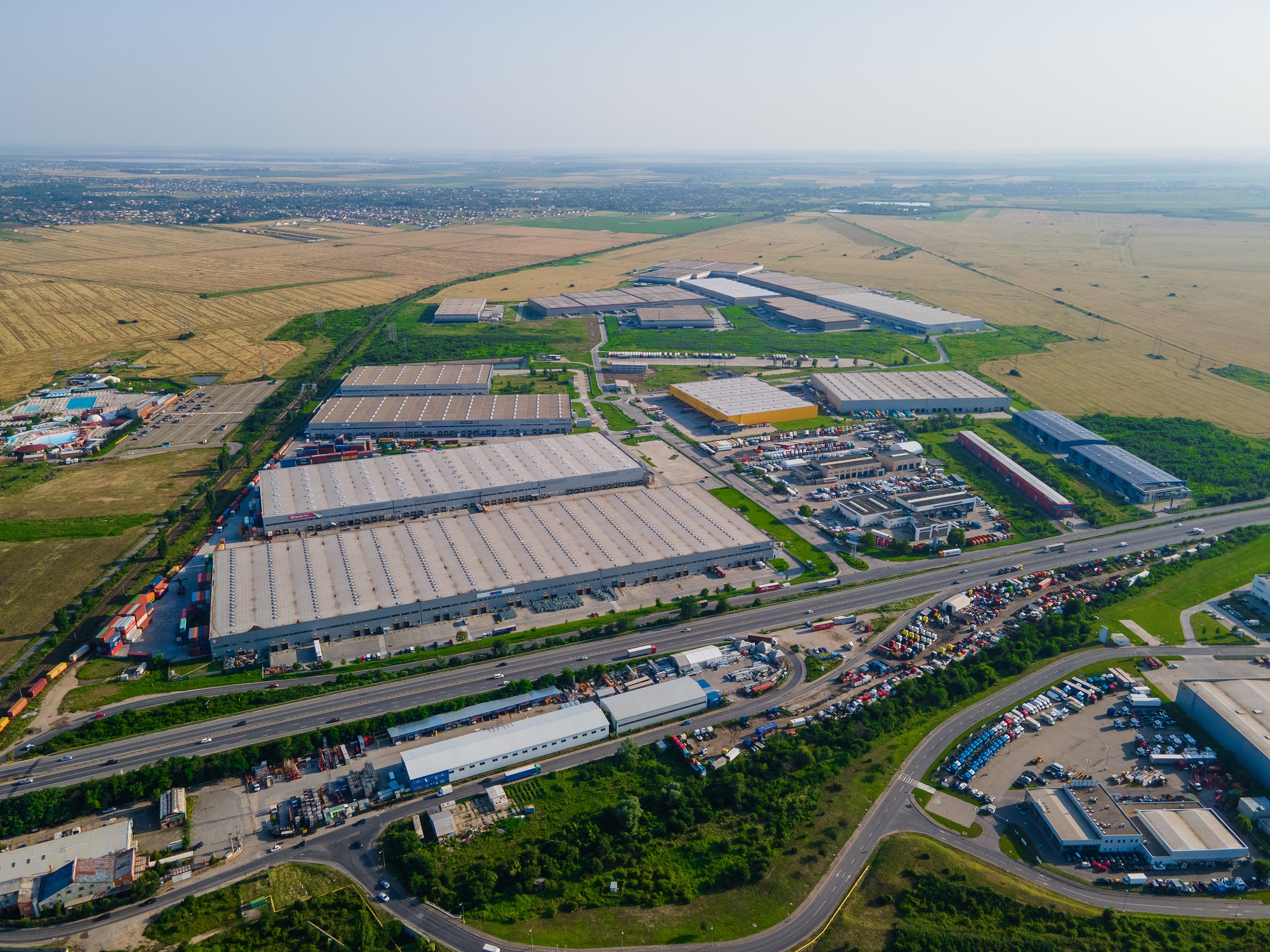 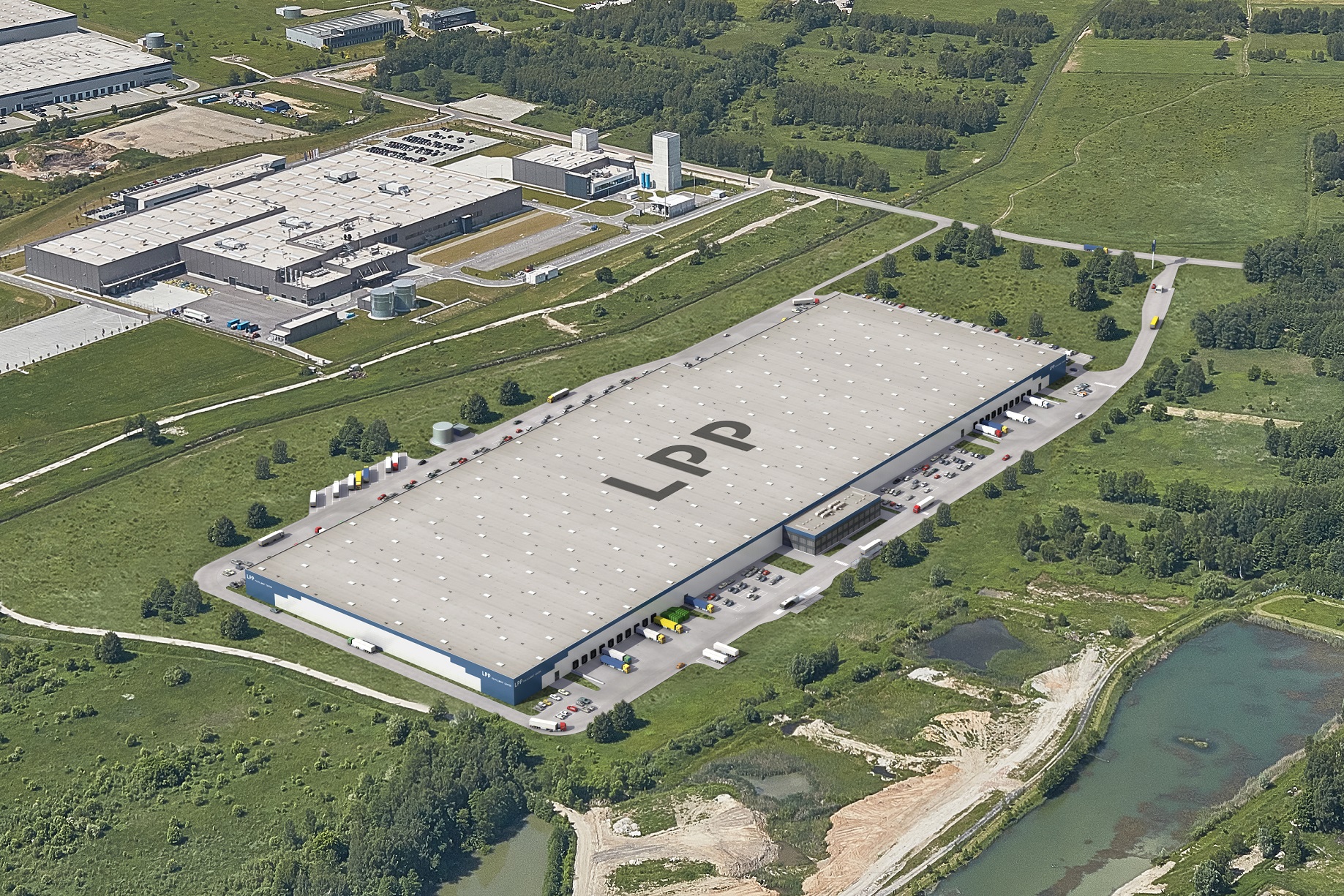