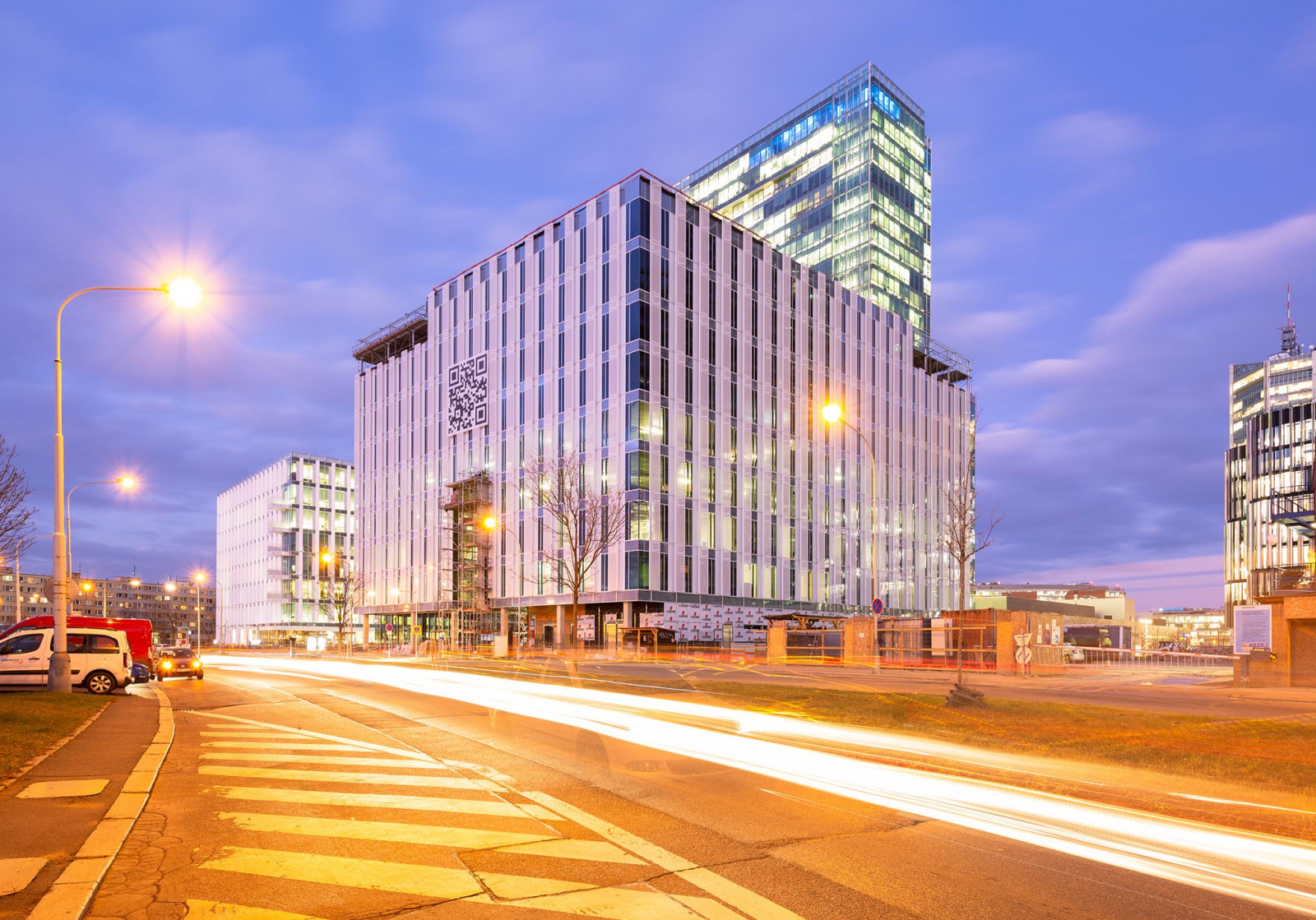 The modern Parkview administrative complex, which Skanska is building in the Pankrác district of Prague, has already achieved an occupancy level of 80 percent. A software company operating in the IT sector and a consulting company have now joined the ranks of the future tenants in these modern offices. Construction of Parkview with almost 16,000 sqm of office space began in September 2018 and will be completed in the second quarter of this year.

The Parkview office complex, located opposite Pankrác Central Park on Pujmanové street, celebrated completion of superstructure in August. It will be fully completed in the second quarter of this year and Skanska is already now reporting 80 percent occupancy from a total of almost 16,000 sqm of leasable space. Starting this autumn, approximately 2,500 sqm will be occupied by a software company operating in the IT sector and almost a third of the building will then be welcoming in a consulting company as a new tenant starting in September.

These companies have thus joined the ranks of the already announced tenants. A quarter of the complex was already leased in 2018 by IWG, which will be operating the Spaces co-working centre here.

Parkview, a nine-story building by the New York-based architectural studio Richard Meier & Partners, will be adorned with a pure white façade and boast a timeless design. Balconies with views of Pankrác Central Park and a Prague panorama will embellish the building from the second to the eighth floor, offering tenants a place to relax. Greenery and nature are a central feature of the building. A lighting installation designed by the artist Marek Číhal, evoking clouds in the sky, will be suspended above the trees in the sunken island in the centre of the atrium. From the roof terrace, which also offers a bar and grill, tenants will be able to enjoy amazing views of the Prague skyline including Prague Castle.

Savings on energy and water as well as smart application

Skanska is building the Parkview project in such a way as to ensure that it is awarded the very highest environmental certification LEED Platinum for its economical operation and minimum impact on the environment, as well as a WELL certification, which is awarded to projects offering a high-quality, healthy and stimulating working environment for building occupants.

The floorplan in the shape of the letter U and the glazed atrium ensures 100 percent daylight for almost the whole floor. In order to minimise energy consumption, Skanska is for example using LED lighting with occupancy and motion sensors. Efficient equipment in the kitchens and toilets will on the other hand ensure savings of around 30 percent on drinking water.

“We spend a large part of our day in the office. That is why we are offering our tenants people-friendly premises, not only from the point of view of health and mental wellbeing, but also premises which offer them the most effective and most attractive environment to work in. Parkview will for example also bring the Laundry box service, allowing tenants to have their washing done without even having to leave the building. People will also be able to enjoy countryside and nature sceneries in the lift to induce a peaceful atmosphere,” says Alexandra Tomášková, Executive Vice President Operations Hungary & Czech Republic.

Building users will be able to use and access the services in the building via mobile app and the Connected by Skanska operating system. The system for example offers a smart parking, access to the building via a mobile phone, reservation of the common areas for private events or the option of viewing the menu from the restaurant in the building. 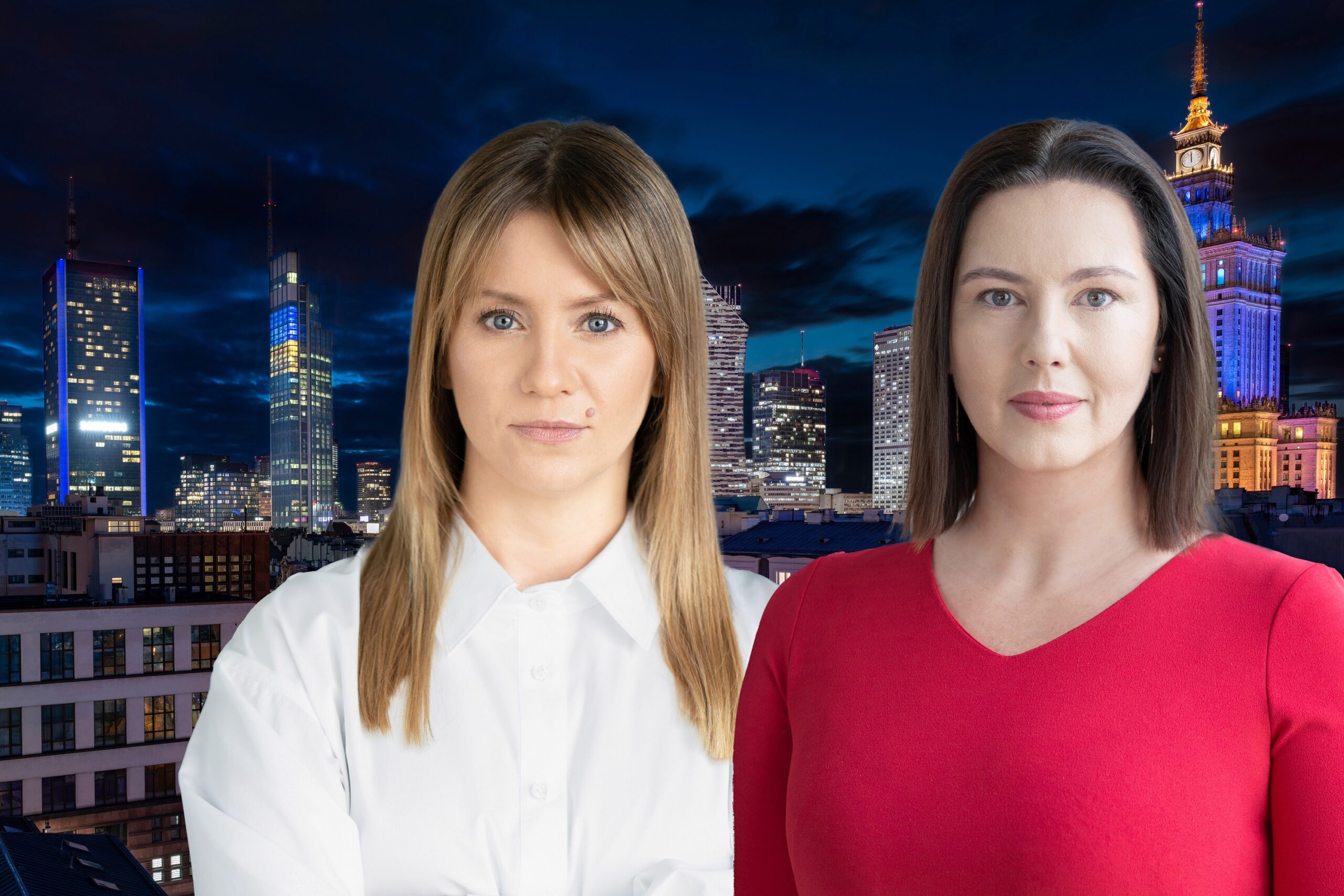 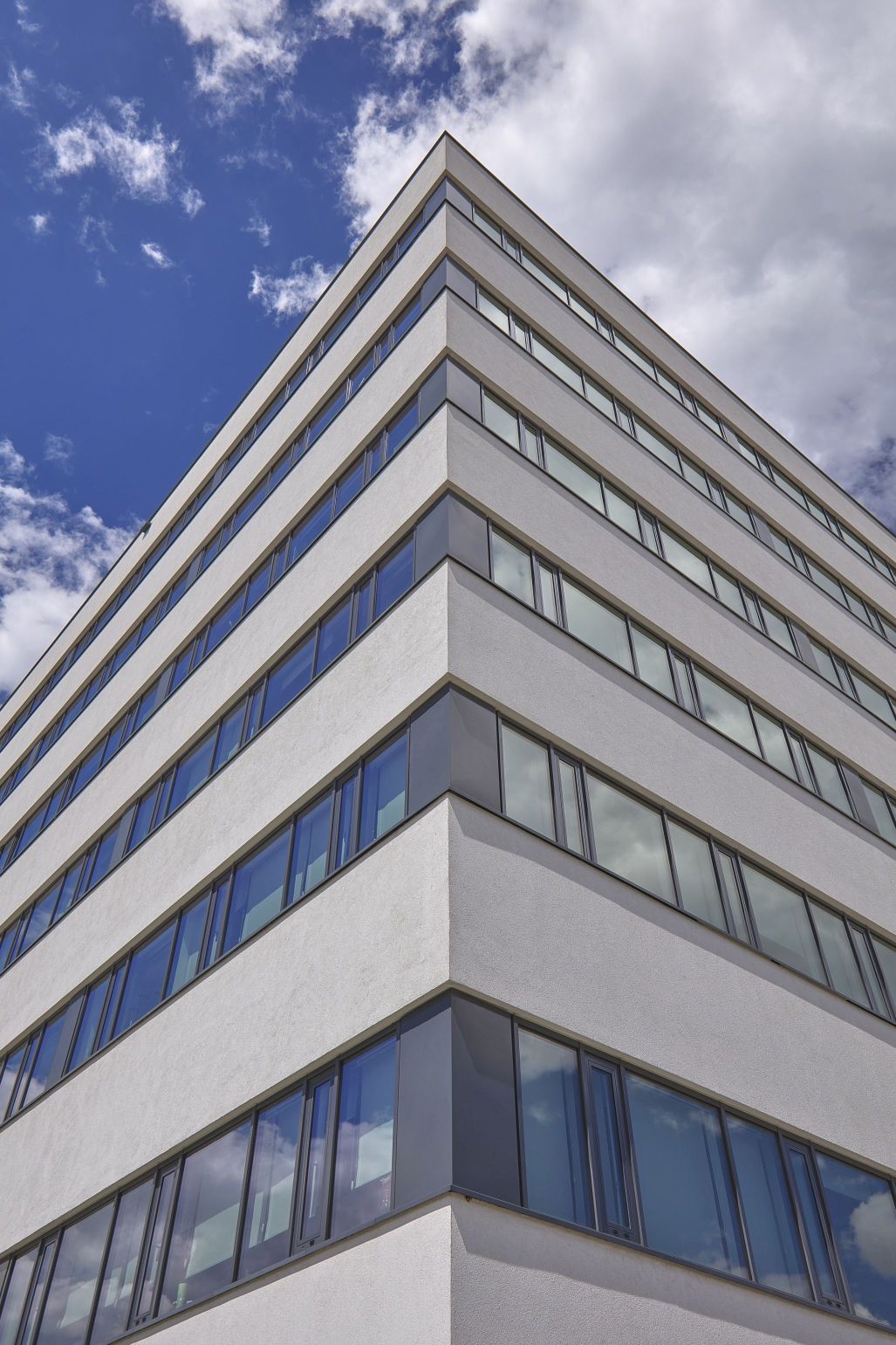