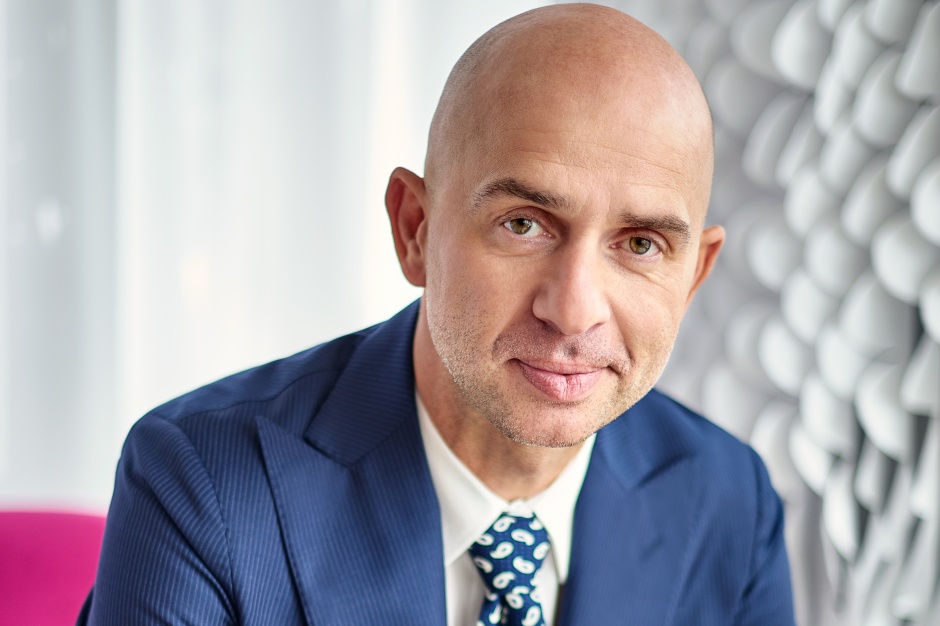 Advisory firm JLL summarizes 2017 and indicates the trends for 2018 in the investment land segment for residential, office, retail and hotel projects in Poland.

“In 2017 the residential market took the lead in terms of land deals, recording all-time highs for both the number and value of sale/purchase contracts. The market for land suitable for office buildings and hotels also continued apace in 2017. The appetite of developers for new purchases was underlined by deals for several dozen properties throughout Poland,” commented Daniel Puchalski, Head of Land Advisory Services at JLL.

2017 was the third year in a row when a record number of residential units were sold. In the six major Polish cities alone 73,000 units had been sold by the end of the fourth quarter. The market saw a number of transactions involving packages of flats, including the sale of entire projects at the building permits stage. The number of enquiries from investors regarding this type of investment product increased significantly over the last two quarters of the year. The supply of new apartments did not keep up with demand, which made some developers increase the prices of residential units several times over the year – to slightly slow down sales in order to maintain better liquidity of entire projects. According to data from REAS regarding the last four quarters, the biggest increase in asking prices year-on-year took place in the Tri-City (15%). Price increases were also high in Łódź (8.5%) and Warsaw (8.4%), while in both Wrocław and Poznań average prices grew by 4.4%. Despite the growth in the prices of residential units, demand remained at record levels, which led to a significant reduction in the number of apartments available on the primary residential market.

“As the number of available residential units fell, interest from developers in building up their land banks grew. Demand for plots of land had a direct impact on land prices. In some locations in Warsaw prices jumped by up to 80%. The increasing expectations of sellers not only gave the market more impetus but actually made buyers pay more for plots. The increasing prices of land and apartments along with rising costs of construction work and materials are viewed by some experts as symptoms of an impending downturn. However, one should keep in mind that, in contrast to the previous bull market (2005 to 2008), apartment prices are now growing much more slowly and have not yet reached the levels seen a decade ago. In addition, the flats available, and also the sizes of those, are better suited to the expectations of buyers,” explained Daniel Puchalski.

Given the continuous appetite for land acquisition, the excellent apartment sales results in the fourth quarter of 2017 and the long reservation lists in newly launched projects, we can expect to see in 2018 the continuation of these trends with regard to both residential development plots and residential units.

“According to an analysis conducted by JLL in the last quarter of 2017, in 2018 more than 60 development companies plan to purchase sites worth between PLN 10 million and PLN 50 million and 14 firms are ready to purchase plots worth as much as 150–200 million PLN. Private equity funds are ready to spend around EUR 300 million to purchase packages of apartments for rent, for investment purposes. Moreover, the introduction of a law on REITs could be an opportunity to generate additional demand on the primary residential market. It would enable companies listed on the stock exchange to invest in apartments for rent and thus give individuals access to new investment tools,” said Daniel Puchalski.

Another good year for office land sale/purchase deals concluded both in Warsaw and regional markets is now behind us. The scale of demand for new plots and the number of transactions, both in Warsaw and in regional cities, were at similar levels to 2016. Last year’s fall in the vacancy rate, which was a consequence of strong demand and the moderate volume of new supply, increased investor optimism and their continued interest in looking for opportunities for new office projects. From the perspective of demand for new, modern office space, and the supply thereof, Kraków and Wrocław are still the leading regional cities, followed by the Tri-City, Poznań, Łódź and Katowice. It is these cities that have attracted the most interest from investors who are considering purchases of land outside of Warsaw.

“The potential for the further development of the office market is to be found not only with undeveloped land, but also schemes that could be rebuilt, renovated and transformed into modern office space. Hence, in 2018 we can expect to see increasing interest from investors in plots of land which currently have buildings designated for modernization or demolition. This trend will not be restricted to Warsaw, it will be noticeable in all regional cities targeted by office developers,” explained Daniel Puchalski.

Interest in shopping centres was similar to 2016. During their search for ‘white spots’ on the retail map of Poland, investors became more likely to lower their previous criteria about the size of the city or the number of a city’s inhabitants. Analysis of the competition in the vicinity of a given location, the potential interest from tenants and the catchment area are the key factors in the choice of a particular site.

The increasing saturation of retail space in the largest cities has resulted in demand for plots of land of between 5,000 sqm and 30,000 sqm which are suitable for the development of retail schemes with a leasable area of between 6,000 sqm and 10,000 sqm, with a view of complementing the range of large galleries and filling in the gaps on the Polish shopping map. In 2018, the real estate market, including the retail sector, is awaiting numerous legal changes. From 1st January 2018, a new tax is imposed on the owners of certain commercial properties (specifically shopping centres and office buildings) whose value exceeds PLN 10 million. Furthermore, the president of Poland also signed a law banning trading on Sunday. Only after some time we will be able to assess the actual impact of the above-mentioned legislative changes on the retail market as well as the land market. Nonetheless, we should not expect that the changes to Polish law will cause any immediate suspensions of sale/purchase negotiations or any massive withdrawals from ongoing transactions”, explained Daniel Puchalski.

The upcoming years will see more multifunctional projects, in which the retail function is only one of the components of a development.

The hotel sector in Poland is booming. This has stemmed from the development of foreign and domestic tourism and improvements in the quality of transport infrastructure, as well as the increasing wealth of Polish society in general. The demand for hotel and MICE services has been driven even higher by Poland’s economic growth. Encouraged by the very positive situation on the market, developers have been more confident in making decisions about new hotel projects. This has had a direct impact on their interest in land for sale, as well as in buildings suitable for adapting to hotel purposes.

“Bearing in mind the number of hotel projects announced and started in 2017, as well as the considerable interest from developers operating on this market, in the next few years we can expect to see dozens of new projects opening every year. Preparations are underway for the debuts of the following brands: Motel One, Marriott Renaissance, Four Points by Sheraton, Raffles, Staybridge Suites, Radisson Red, Autograph Collection Hotels, Crowne Plaza and MGallery by Sofitel. The diversity of hotel brands and concepts entering the Polish market means that the requirements of developers with regard to real estate vary. As a result, there is a growing range of both built-up and undeveloped land investment properties which have the potential to attract interest from developers,” commented Daniel Puchalski.

JLL specialists expect to see the development over the next few years of multi-function projects as well as projects dedicated and adapted to the needs of the younger generation. Owned by the Marriott International group, the Moxy brand is already rapidly developing in Poland. It particularly focuses on Millennials.

“Due to the great potential of the hotel market, the vast majority of investors have decided to expand their portfolio further. At the same time, similar to the residential market, demand for attractive land and buildings that are to be adapted into hotel purposes, is exceeding supply. This will continue to fuel interest in new locations among investors in 2018. Takeovers will also become more popular even though most companies prefer growth based on their respective land banks and obtain real estate,” said Daniel Puchalski.