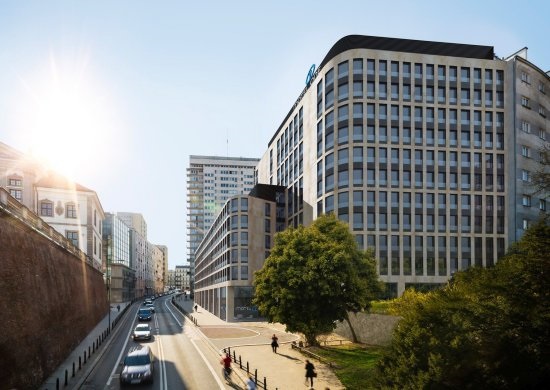 Motel One at Tamka street features 12,700 sqm of usable area, eleven levels and over 300 rooms. The Fryderyk Chopin Museum is located nearby.

The scope of the law firm’s services included due diligence audit and acquisition of land on which the hotel was supposed to emerge, as well as drafting and negotiations of the construction works agreement, subsequently followed by the building’s forward purchase.

The project was handled by Marek Wojnar (attorney-at-law and Managing Partner at act BSWW) and Marta Kosiedowska (legal counsel, Partner).

“This is Poland’s first Motel One location that follows the new standards developed by our Client, a German hotel chain,” says Marta Kosiedowska.

“This is yet another large transaction that we have handled for Strabag Group. It gave us an extra boost of satisfaction since it was carried out in the hotel property market that requires vast knowledge and extensive skills. We are pleased that that the Client placed its trust in us with respect to this project that turned out to be a success,” adds Marek Wojnar.