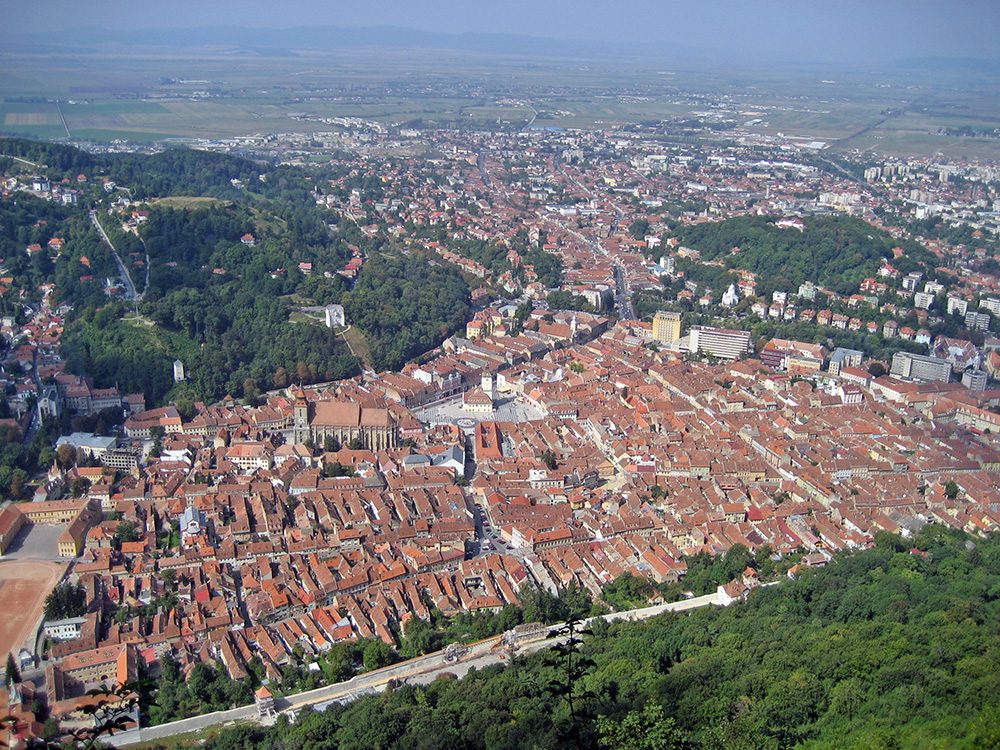 AFI Europe Romania has signed an agreement for the acquisition of a 40,000 sqm plot in the city centre of Brasov, where it plans to develop a shopping mall and an office project, targeted to be opened in October 2017.

“Brasov is the main touristic destination in Romania, attracting around 1.5 million tourists a year, and the city has a large number of inhabitants with above average spending power. This, together with perfect location in the city centre, convinced us to enter the Brasov retail market and develop this mix use project. The plot of land is situated in the centre of the city and the business district in Brasov (Centru Civic), on the previous Hidromecanica platform, thus registering a great traffic. Visibility is exceptional, as the site is part of the main square of Brasov, being located on the main boulevard leading from the Old City to all parts of the city and the exit towards Bucharest. This unique location, together with an AFI designed shopping mall, in the heart of Brasov, will make this a successful project for our company, for the retailers that will join us in the project and mainly for the residence of Brasov,” said David Hay, CEO AFI Europe Romania.

AFI Europe plans to develop in Brasov a shopping mall with a gross leasable area (GLA) of 45,000 sqm spread over three levels, accessible from three main entrances, connected by one main corridor. The 3rd floor will host the food court and the entertainment area, which will also include the cinema. Visitors will benefit from a large leisure balcony viewing the Carpathian Mountains, which will host different events and activities for families and tourists. AFI Europe Romania is already in advanced discussions with a hypermarket chain and the leading fashion retailers to anchor the project. The project will be constructed to be LEED Gold Certified.

On the same plot, the company will also develop a Class A office project with a leasable area of approximately 11,000 sqm and it will be designed as a green building.

This is the third shopping mall to be developed by AFI Europe in Romania, after AFI Palace Cotroceni, an 81,000 sqm project situated in Bucharest, and AFI Palace Ploiesti, which has a gross leasable area of 33,000 sqm.

On the office segment, the company develops AFI Park, which consists of 5 Class A office buildings, with a total gross leasable area of over 70,000 sqm. The first three office buildings which were delivered registered a great success, being 100 percent leased mainly to IT&C and BPO companies. AFI Park 4&5 are currently under construction and will be delivered at the beginning of 2016.