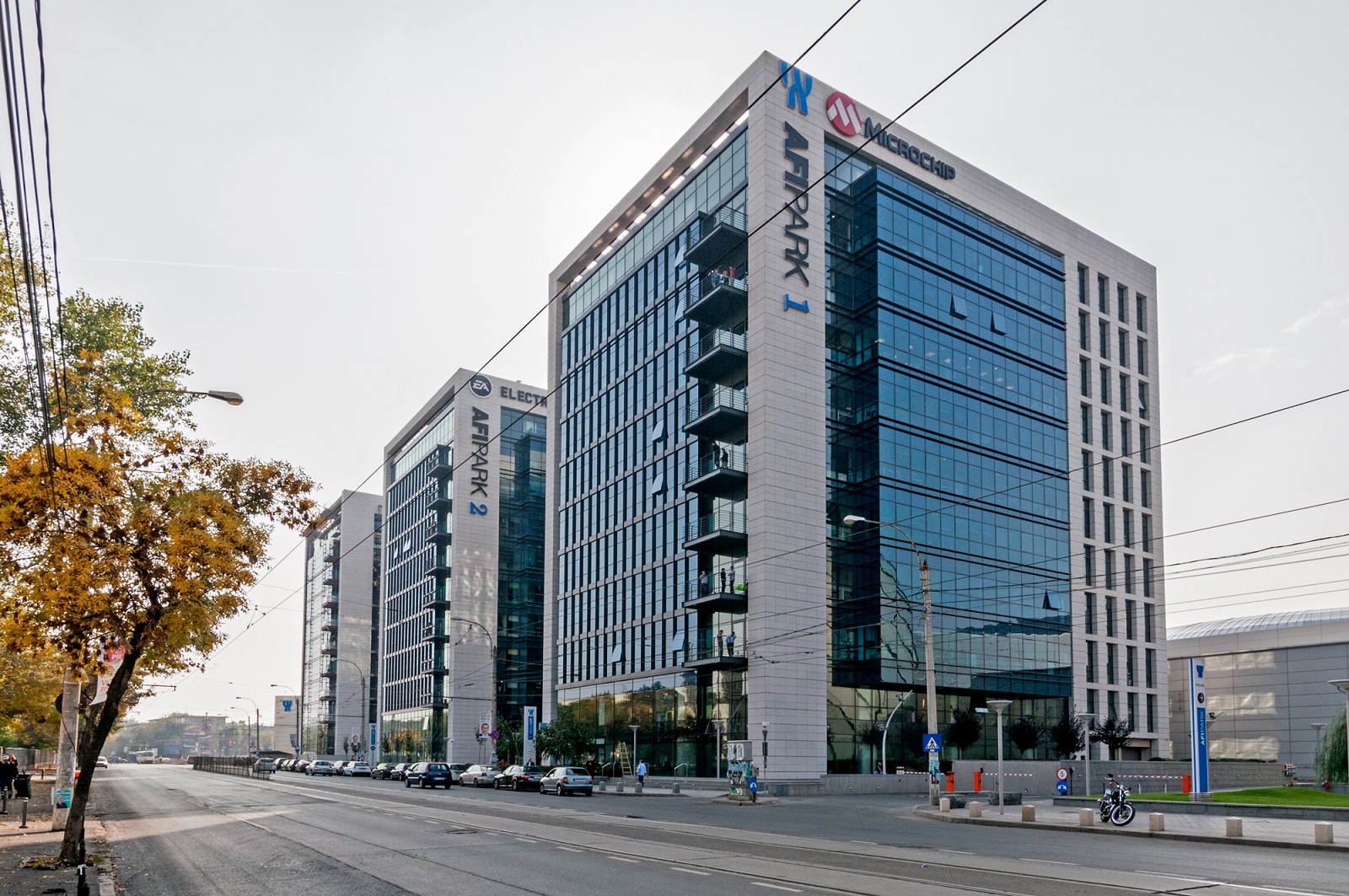 AFI Europe has signed a pre-agreement to sell AFI Park 1-3 office buildings to Dedeman, a leading company in Romania in the DIY retail segment. The agreement also includes an option to sell AFI Park 4&5. The total price for AFI 1-5 is around EUR 164 million.

He continued: “The AFI Park office development represents, by itself, a great achievement for our company in Romania. Completing the full development cycle of five ‘Class-A’ office buildings in five years, achieving an occupancy rate of 100 percent with some of the most important multinational companies operating in Bucharest, and now this disposal are a solid proof of the valued package of facilities and technical specifications we offer in our office projects to both occupiers and investors. The experience we gained in developing AFI Park is of great value for our upcoming projects on the office segment.”

Dragos Paval, CEO of Dedeman, said: “The AFI Park project reflects our high standards, that we want to exercise in all our business, applied to the office sector. We have concluded that this acquisition is the most robust and confident step that we can take today in the field of commercial real estate, a sector that we want to invest in. Furthermore, we believe that this investment will solidify our group and our core business of DIY retail together with the trust of our existing and future business partners.”

Dedeman is a leader of the Romanian DIY market and is one of the largest companies in Romania operating 45 stores with estimated sales this year of EUR 1.5 billion.