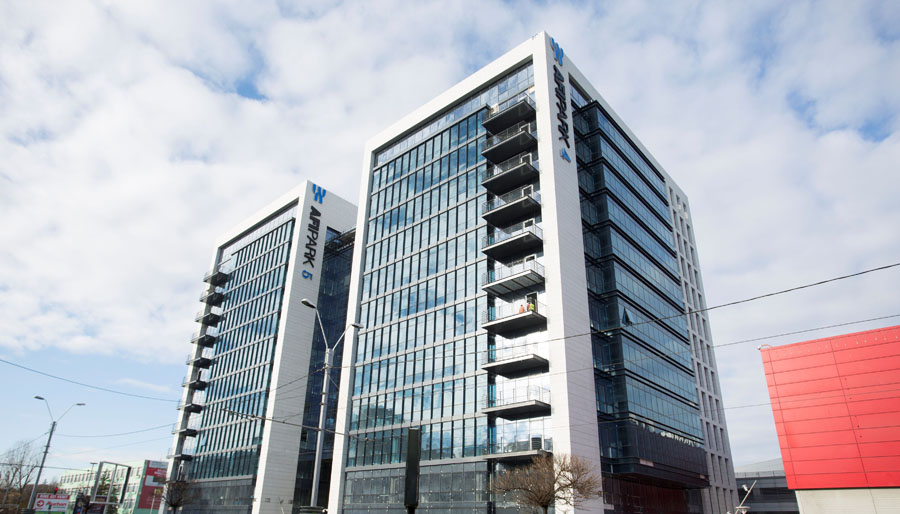 With the new agreement, AFI Park consolidates its place as the main business hob in the Central West of Bucharest, targeted mostly by multinational IT&C companies, who find in the business park the superior technical requirements they require. In the following months, the new office building will reach a 100 percent occupancy rate.