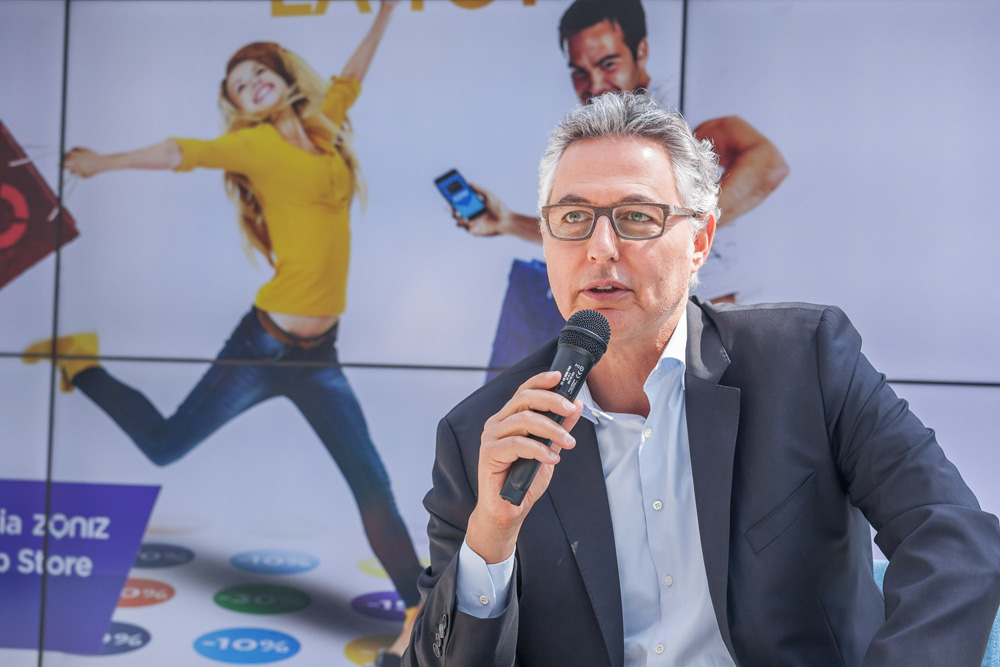 AFI Properties, the parent company of AFI Europe, has published its Q2 and H1 2015 financial reports, registering an operational profit increase in the second quarter of the year by 62 percent to €20 million compared to Q2 of 2014.

Currently, AFI Properties through its subsidiaries is developing 90,000 sqm of offices (32,000 sqm in Bucharest) and 500 residential units.

AFI Cotroceni retailer’s sales (Turn-Over) excluding the hypermarket increased by 6 percent in Q2 and by 7.5 percent in H1 2015, compared to the same periods in 2014. Occupancy rate of AFI Palace Cotroceni is close to 99 percent including the first expansion which was finalized in Q2.

AFI Palace Ploiesti shopping mall net operating income (NOI) resulted in over €2 million for H1 2015. The mall results show a significant increase in retailer’s sales (Turn-Over) which was increased by 20 percent compared to the same period of 2014. Current occupancy rate of the shopping mall in Ploiesti remains stable at 99 percent.

“AFI Europe Romania has concluded Q2 and H1 of 2015 with excellent operational and financial results as shown by the growth in NOI (Net Operating Income) of our income generating assets in Romania by 8.4 percent. Currently the portfolio in Romania consists of 150,000 sqm of leasable areas with an average occupancy rate in all income producing assets of over 98 percent.

Additional 32,000 GLA are to be added to the portfolio upon the completion of AFI Park 4&5. The excellent financial results support our expansion plans in Romania including: The new shopping Mall to be developed in Brasov (45,000 sqm GLA), The Office Park to be developed on Progresului Boulevard in Bucharest (50,000 sqm GLA) and the Mix Use Project in Bucurestii Noi (more than 300,000 sqm of development), all which are planned to commence construction in 2016,” said David Hay, CEO AFI Europe Romania.