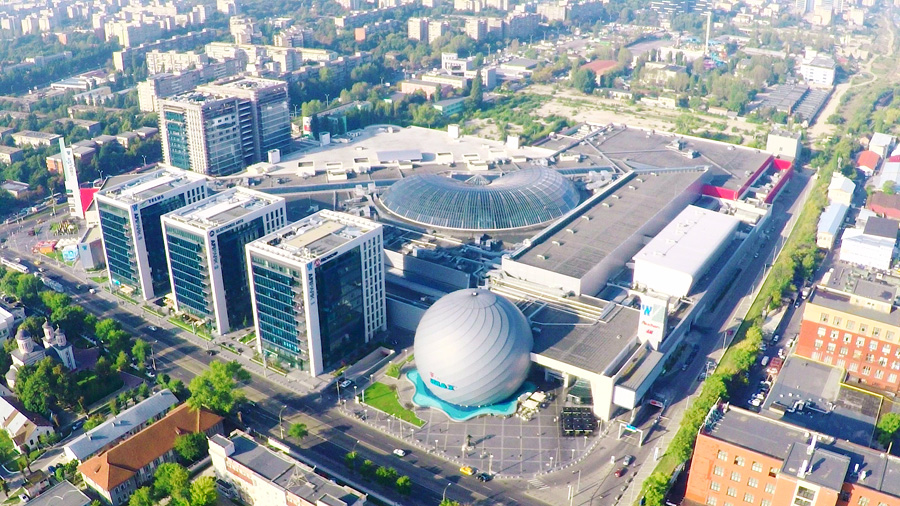 AFI Properties, the parent company of “AFI Europe“, has published its 2015 yearly financial reports, registering profits of €50 million and a NOI of €81 million. The operational profit increased in 2015 by 15 percent to €112 million compared to the same period in 2014. Results of 2015 compared to 2014 were influenced by the weakening by 10 percent of the EURO currency vs. the Shekel currency.
AFI Properties announced dividend distribution for 2016 and 2017 to its shareholders of €55 million following more than €60 million distributed last year.

Currently, AFI Properties through its subsidiaries is developing 80,000 sqm of offices and 500 residential units in addition to several hundreds of thousands of sqm which are currently in design phase including the shopping mall and office project in Brasov Romania.

AFI Europe Romania published its Q4 and 2015 yearly financial results, generating a Net Operating Income (NOI) of more than €40 million in 2015 from its income producing assets in Romania, representing 8 percent higher results compared to the same periods in 2014.

AFI Palace Cotroceni Shopping Mall in Bucharest, the company’s largest and most important asset, generated a Net Operating Income (NOI) of close to €8 million in Q4 2015, and close to €31 million in 2015, representing over 3 percent higher results compared to 2014.

AFI Palace Cotroceni retailer’s sales (Turn-Over) excluding the hypermarket increased by 9.3 percent in Q4 and by 8 percent in 2015, compared to the same periods in 2014.

AFI Palace Ploiesti shopping mall net operating income (NOI) resulted in more than EUR 4 million in 2015 representing close to 6 percent increase compared to the same period of the previous year.
AFI Palace Ploiesti results show significant increase in retailer’s sales (Turn-Over) by 24 percent in Q4, 2015 and by 23 percent in 2015, compared to the same periods in 2014. Current occupancy rate of the shopping mall in Ploiesti is over 99 percent.

“AFI Europe Romania has concluded Q4 and 2015 with excellent operational and financial results as shown by the growth in NOI (Net Operating Income) from our income generating assets in Romania by 8 percent. Following the completion of AFI Park 4&5 the portfolio in Romania increased to 180,000 sqm of leasable areas. AFI Palace Cotroceni has completed during 2015 two expansions while additional expansions in Cotroceni and Ploiesti shopping malls are planned for 2016. The good financial results coupled with positive microeconomic numbers of Romania encourage us to start more projects as he new shopping Mall to be developed in Brasov (45,000 sqm GLA) and the Office Park to be developed on Progresului Boulevard in Bucharest (50,000 sqm GLA), both are planned to commence construction this year,” commented David Hay, CEO AFI Europe Romania.