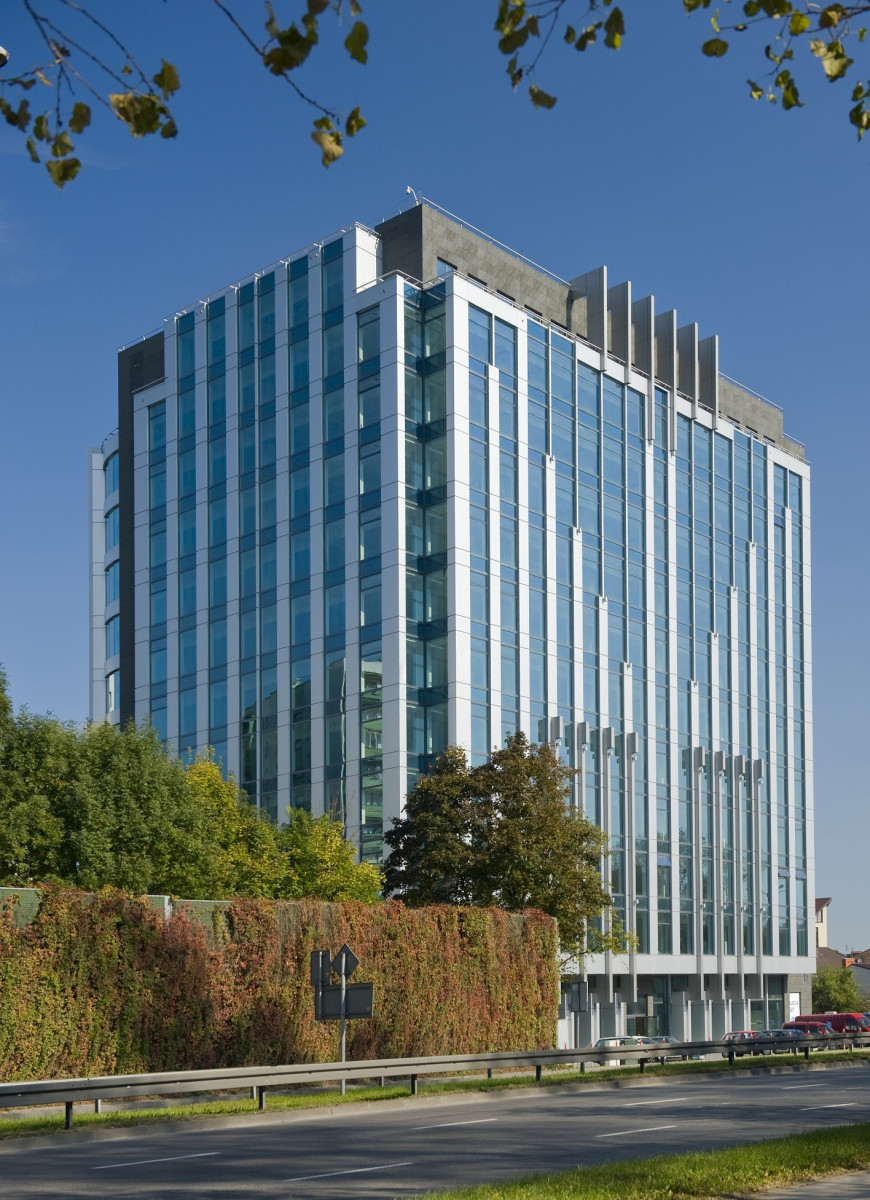 Akamai Technologies is one the world’s largest companies providing cloud computing services and making the internet work faster. It serves up to 30 percent of all web traffic and operates 240,000 servers in 130 countries across the globe. It is trusted by 60% of Global 500 companies, 60 percent of Fortune 500 companies, 30 leading media and entertainment companies, 20 leading e-commerce players, more than 150 of the world’s leading news portals, 12 of the top global insurers and 8 of the top global FinTech firms. Its corporate headquarters are in Cambridge, Massachusetts, U.S. In 2018, Akamai had revenue of USD 2.7 billion.

The Vinci Office Center is a modern twelve-storey Class A office building with a total GLA of 20,242 sqm. It is located at 100 Opolska Street in Krakow. In addition to its prime location (near the city’s main thoroughfares and the intersection of national roads 7 and 79), the office building boasts cutting edge telecommunications systems, high-performance fiber-optic internet connections, ultra-modern security systems, monitoring systems, energy-efficient technologies and highly efficient operating standards. In 2011, it received the Building of The Year 2010 award from the Minister of Infrastructure and the Polish Association of Civil Engineers and Technicians (PZITB). The owner of the scheme is NIM Poland, a joint venture of Benson Elliot and Sharow Capital. The Vinci Office Center has been home to Akamai Technologies since 2011.

“Akamai has been present in Poland since 2011. We are Akamai’s biggest office in Europe representing nearly all business functions; that’s why our principal European tech center is in Krakow. We currently have more than 500 employees, most of whom are engineers and programmers. Our priority is to provide a friendly and modern work environment. Akamai Technologies has been recognized as one of top ten best companies to work for in Poland. It has also been ranked the best IT employer in the Lesser Poland region by the prestigious Great Place to Work Institute and been voted the best employer for Millennials. We are at the forefront of business innovation. Our high-tech head office in Poland helps Akamai clients deliver faster, smarter and more secure content delivery services,” said Erica Roux, Senior Manager, Global Portfolio Management, Akamai Technologies.

“We appreciate the business and are pleased with Akamai recognizing Vinci’s commitment to operating excellence and building’s ownership foresight to act as the long-term strategic partner for our Clients. We look forward to continuing to support Akamai’s success in Krakow for many years to come. We also thank Cresa for being instrumental in brokering this transaction,” said Michal Pronski, Senior Manager, Poland for Sharow Capital.