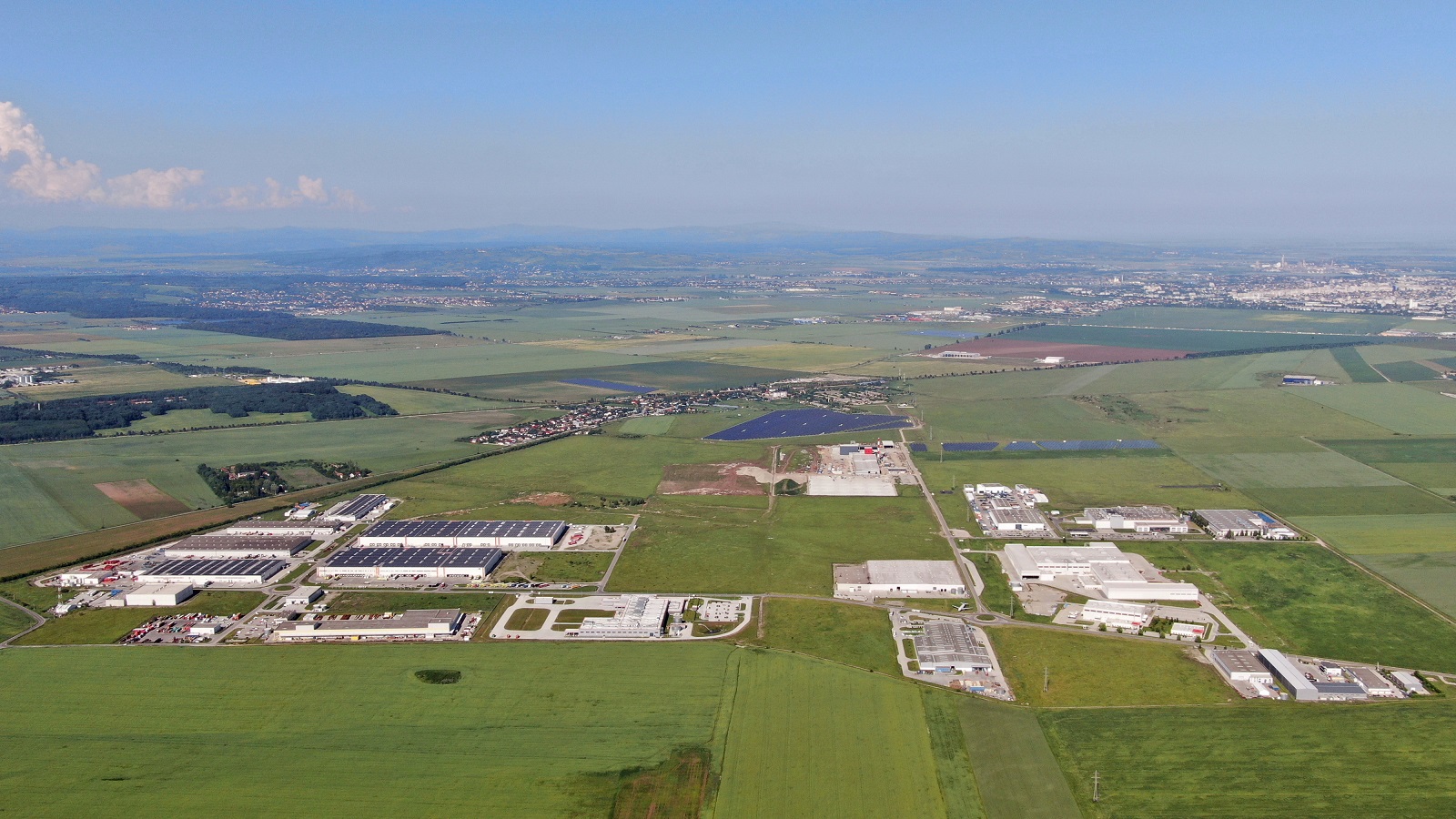 Ivan Lokere, the CEO at Alinso Group, said: “Investments in public infrastructure, highways, railroads, not to forget schools and healthcare infrastructure, have proven to be a primary tool to help economies to recover and grow, given their proven multiplier effect. Romania can turn this crisis into an opportunity by committing to large investments in infrastructure, investment needs estimated at 40 billion euros for the next 10 years, according to authorities own evaluations.”

The public health emergency in Romania is expected to subside in the following weeks, and the economic recovery will become the number one priority. The first economic and fiscal stimulus package, worth 2 percent of the GDP, was already approved by Romanian authorities, while a 750 million euro direct support scheme for SMEs is being discussed now.

“We ourselves have invested several millions in infrastructure such as roads and utilities and are happy to see that also the European Union has seen our achievement in attracting top level, both domestic and international clients.  This crisis will accelerate structural trends and now is the moment to grasp the opportunity for Romania to present an attractive, stable and predictable environment, to live and to work, to attract and to keep talent,” said to Ivan Lokere.

Indeed, the differentiator to keep and attract talent are in the first place the quality of live and this involves high quality schools and a reliable healthcare system.  Investments in infrastructure results in job for people of several categories and contributes to social stability.

The benefits of large infrastructure investments can be best observed at PWP Bucharest North, the largest industrial park in South East Europe developed by Alinso Group, covering a surface of over 300 ha.  Located in the immediate vicinity of the A3 Bucharest – Ploiesti highway, at the crossroads of 3 Pan European transportation corridors, and an intermodal terminal, the PWP Bucharest North Park hosts more than 3,000 employees, working for more than 60 international companies, from industries such as Pharma, Logistics, High-tech manufacturing.  This all translates not only in many jobs, but also many indirect jobs and revenue for several suppliers, resulting in many taxes and contributions to the community.