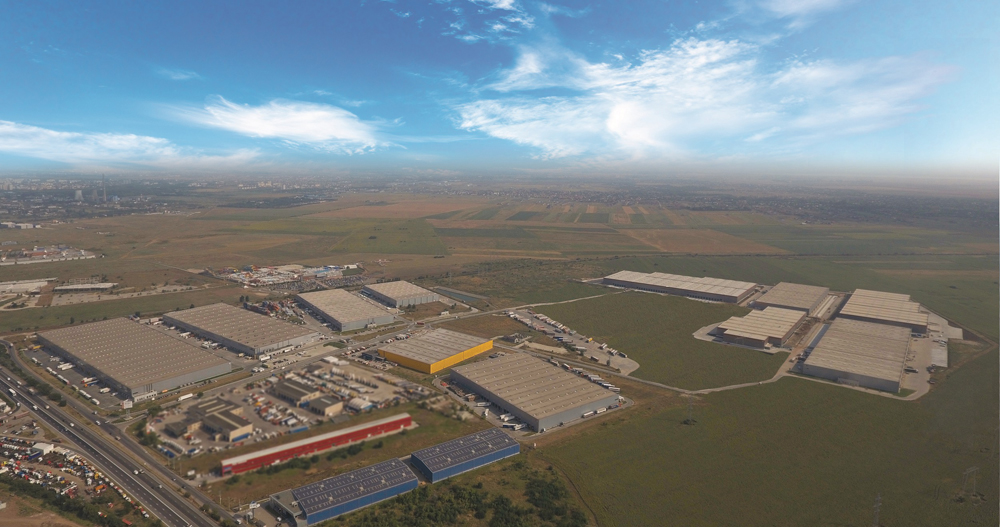 Pan-European logistics property investor developer P3 has reported record a performance during 2016 across all key parameters including new construction, leasing, vacancy rates and development pipeline. The figures, which reflect the company’s consistent year-on-year growth since 2009, underline P3’s position as one of the most dynamic businesses in the sector. It starts 2017 ready for a new chapter of growth alongside its new owner – Singapore’s sovereign wealth fund GIC.

During 2016, P3 completed a total of 15 new warehouses totalling approximately 320,000 sqm – nearly trebling its 2015 development total. Plus, it has more than 500,000 sqm of development in the pipeline, split roughly 50/50 between CEE and Western Europe. Some 124,000 sqm is already under construction, in eight buildings in five parks in four countries.

As a result of its development and investment activity in 2016, P3’s pan European portfolio has grown from 146 buildings to 165 – a total of 3.5 million sqm (173 including the buildings under construction).

Commenting on the 2016 performance, Ian Worboys, CEO of P3 said: “2016 was an amazing, exciting and eventful year with the refinancing of €1.4 billion of debt and the change of ownership. As the numbers clearly demonstrate, we achieved a huge amount of progress in 12 months. But, to quote Bachman-Turner Overdrive, ‘You ain’t seen nothin’ yet’. With the backing of our new shareholder, 2017 promises to be even more exciting, as we pursue our growth plans by bringing forward the development of our existing land bank as well as acquiring new sites in the nine European countries in which it is already represented as well as entering new markets. Watch this space.”

2016 was punctuated with a series of project and deal highlights including:

On the corporate front, key events were even bigger, particularly: