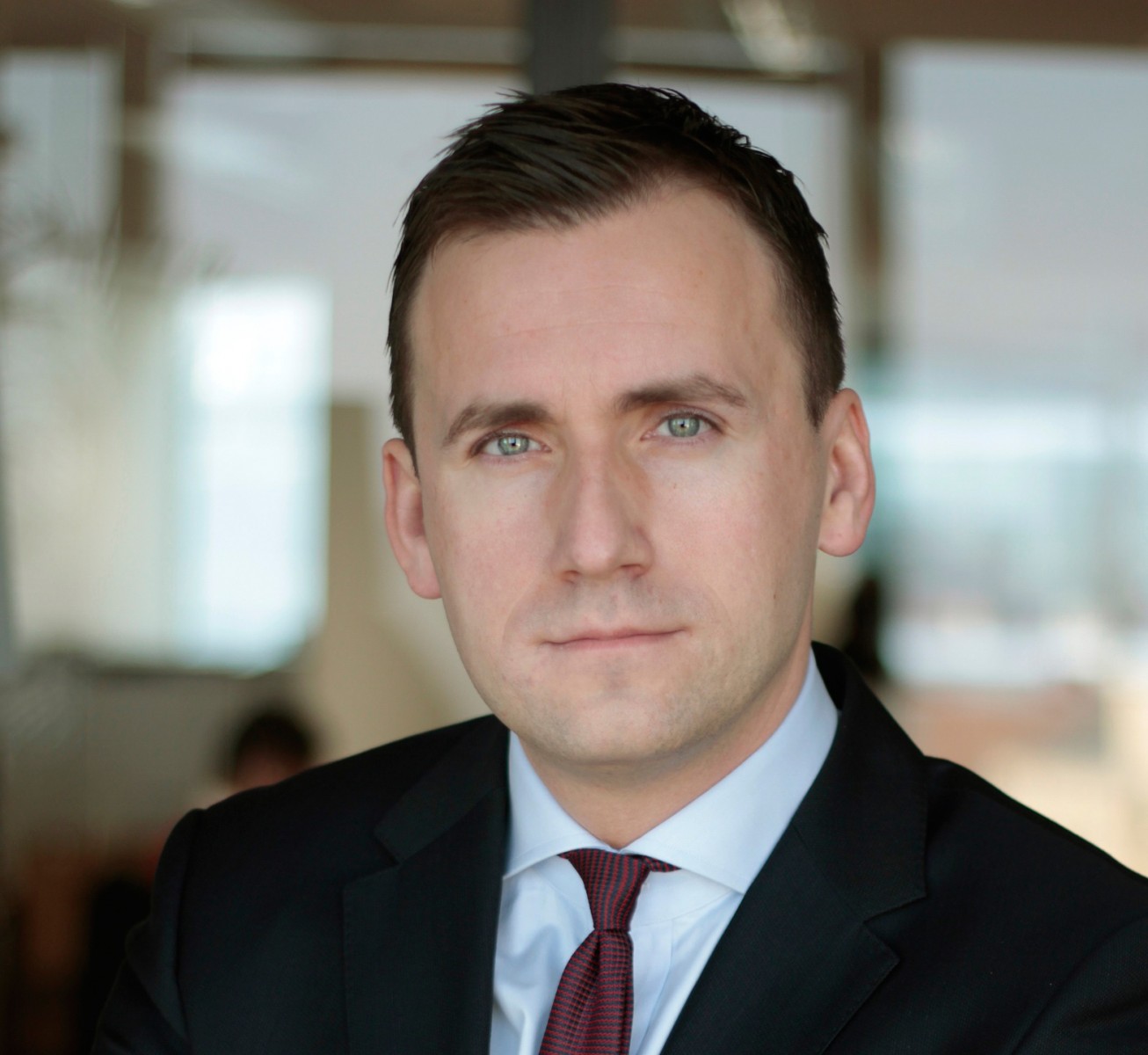 Despite mounting uncertainty in the global economy as a result of the Chinese stock market collapse, a tightening of monetary policy, improved occupier conditions and a lack of investment asset alternatives could stimulate an extension to the current EMEA property investment cycle into 2016 and beyond, according to Colliers International’s Q3 EMEA Capital Flows Report for 2015.

Colliers’ Q3 2015 Capital Flows Report shows that over the past 12 months, strong inflows to European retail funds and the ability of European REITs to raise capital through bond issuance, as a result of recent restructuring, has resulted in European-domiciled capital taking a much stronger position in Europe, accounting for 52 percent of European investment activity between H2 2014 and H1 2015.

Colliers International goes on to predict that strong inflows of capital to Europe from domestic and international investors will result in record volumes being achieved in 2015 with these high levels of investment likely to continue on into 2016. H1 2015 investment totals reached €135 billion, 37 percent ahead of this time last year. The second half of the year typically represents a busier trading period, so European real estate investment levels should surpass those reached at the previous 2007 peak.

Richard Divall, Head of EMEA Cross Border Capital Markets, said: “The strengthening of occupier markets is starting to drive more significant growth outside of core markets, despite some economic concerns, which will help support investment returns in 2016. It is worth noting that Asia Pacific-domiciled capital accounted for only 5 percent of European transactions from H2 2014 to H1 2015, so any short term withdrawal would have a minimal impact on a market which is buoyed by a diversity of North American and, increasingly, ‘domestic’ capital. In fact, it may actually take some much needed heat out of the market.”

While the market may see a change in the sources of Asian capital engaging the European market, there is no sign of the ‘Asian Wave’ of capital diminishing any time soon, according to Colliers International’s report.

Richard Divall, said: “Although we are starting to see some Chinese capital ‘pulling out’ of existing transactions in Central London, we are seeing other forms of Chinese capital continue to pour into European real estate – a prime example being Xinjiang-based Hauling Industry and Trade Group’s £1.2 billion (€1.6 billion) investment in to three of Scarborough Group’s UK property schemes in Manchester, Leeds and Sheffield in mid-September. So we have very mixed messages, and a market with very limited understanding of how the Chinese stock market collapse will affect the Chinese Insurance Companies, State Owned Enterprises and private investors.”

The report shows the Asian investment into European real estates increased notably from 2010, with the pace of acquisitions accelerating from €4.2 billion in 2010 to reach a peak of €13.1 billion in 2013.

Damian Harrington, Head of EMEA research, explained: “This surge has been fuelled by new entrants and sources of capital. This, in turn, has been stimulated by factors such as deregulation, portfolio diversification and regional asymmetries in economic and property cycles. The composition of Asian investment has changed, and will continue to, as a result.”

In order to understand if and how Asian investors’ strategies have evolved over time, Colliers’ report compares the European investment track records for the different generations of Asian institutional capital.

Richard Divall explains the findings: “We are seeing Asian capital form part and parcel of the European investment cycle. Early entrants into the market are capitalising on strong returns and re-investing into markets, providing a stronger yield compression story and allowing for greater diversification.

“New entrants continue to take their place, with the usual cities like London, Paris, Madrid and the main German cities acting as gateway locations. This is primarily due to the fact that few of the ‘fresh capital’ operations have local offices in Europe – they also have relatively small teams which means they lack the resource to understand all European markets well enough to have comfort in a wider investment strategy. It is only Asian capital with local offices in Europe, like Fosun and Gingko Tree or more established players like GIC, which have the resource and understanding of the intricacies of local European cities to buy in second tier markets.”

It is worth to mention Poland at this point. “With a market volume of less than 1 percent in the total European transaction activity in 2015 YTD, Poland, despite its growth dynamics, remains on the fringe of investment interest from Far East investors, even though it continues to emerge as an interesting destination for both direct and indirect acquisitions. Players such as National Pension Scheme, Gingko Tree, Fosun/Valad or Bank of China have been open about their plans and continue to look to establish their presence in Poland, however in addition to facing strong competition from German investors (who have been market markers historically), they require high-profile, signature, large ticket assets, of which there is a shortage on the market at the moment due to limited supply of new product for sale as well as often an increasingly long-term investment horizon of current property owners,” said Piotr Mirowski, Partner, Director of CEE Investment Services at Colliers International in Poland.