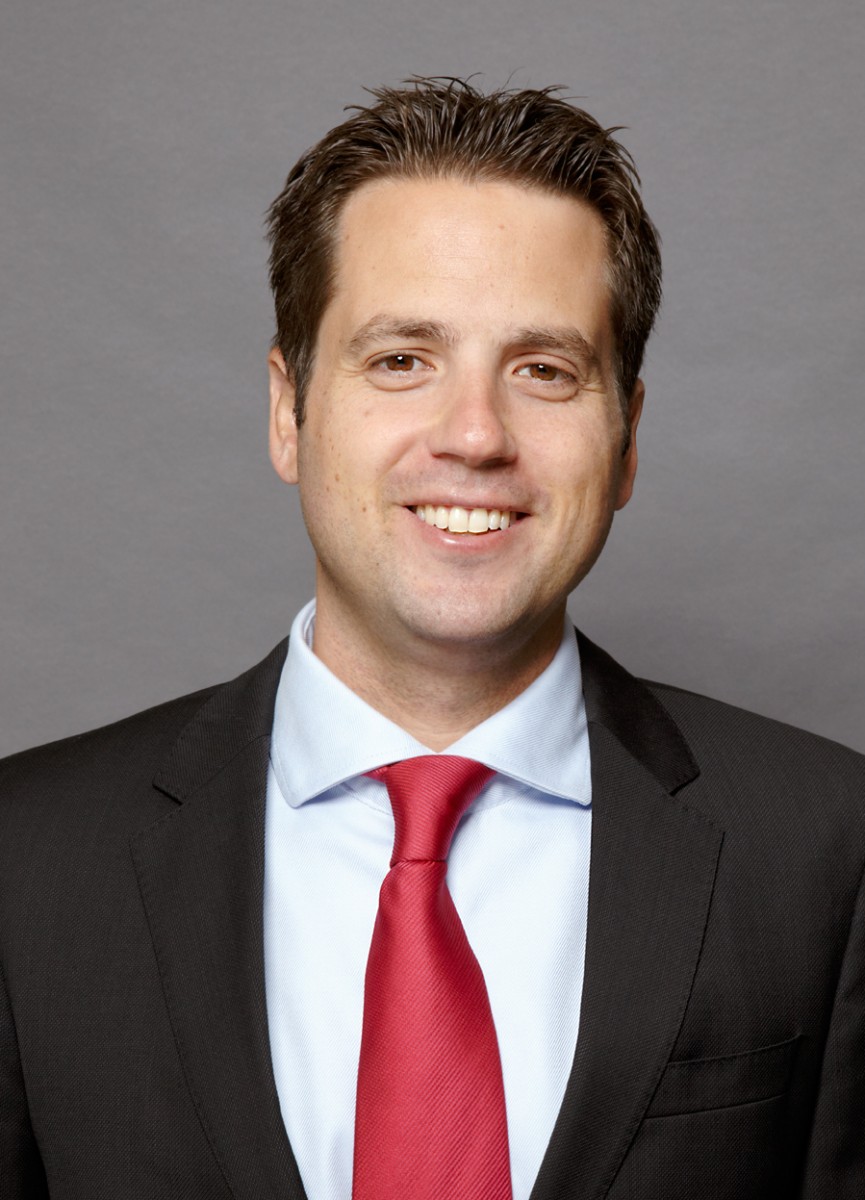 Atrium European Real Estate Limited has announced that Liad Barzilai has been appointed, as Chief Executive Officer of the Group.

The appointment is in advance of the previously notified date of 31 March, 2017 following an orderly handover of responsibilities, which was able to be accelerated due to Mr Barzilai’s extensive existing knowledge of the Group’s operations, gained from his almost nine years of association and senior level employment with the Group.

Josip Kardun, the former Chief Executive Officer of the Group, has now left the Company.

Chaim Katzman, Chairman of Atrium, commented: “I am very pleased that Liad has been able to draw on the extensive and in depth knowledge of the Company, which he has gained with Atrium over the last almost nine years, to accelerate the process of him taking the reins of the Group. I have every confidence that he is the right person to lead the Group and to continue to deliver value for our shareholders. I would also like to thank our departing CEO, Josip Kardun, for his contribution to Atrium and wish him luck on his future endeavours.”

Liad Barzilai, Chief Executive Officer of the Group, commented: “When I accepted the role of Group CEO I had every confidence in Atrium’s prospects based on my previous history with the Group. After reacquainting myself with the strong team, I am confident in Atrium’s strong foundations that will underpin its future growth. I am very excited to be able to officially step into my new role, slightly sooner than previously anticipated.”