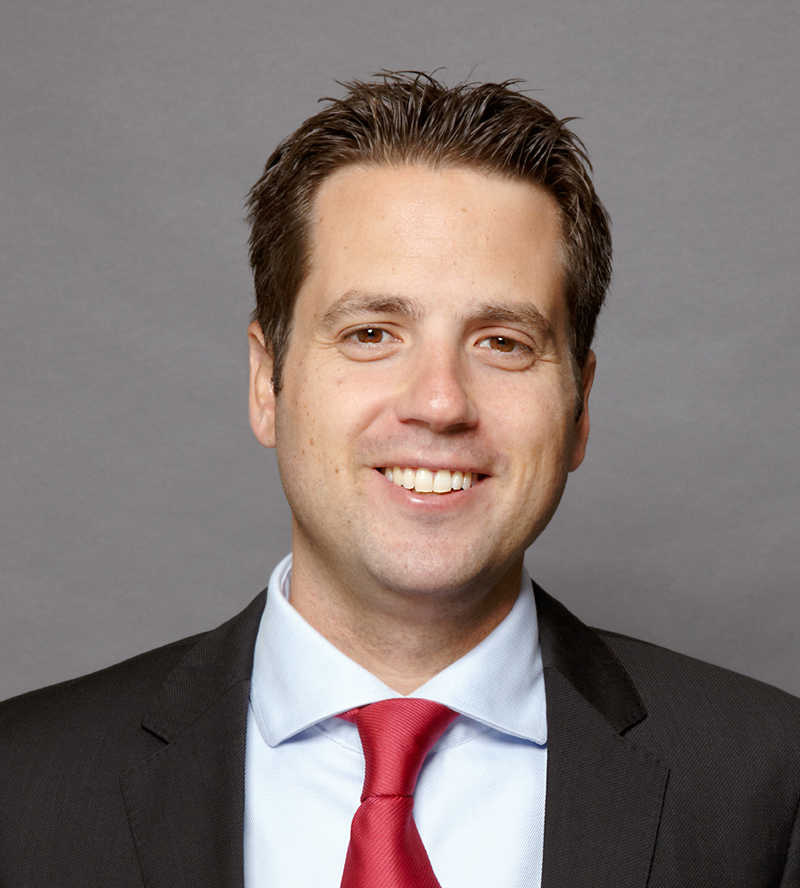 Key highlights: an 8.5 percent increase in like-for-like net rental income driven by growth in all countries and a 31 percent; increase in Russia (+6 percent compared to Q4 2016); At an operating level the Group performed very well with a 13.5 percent improvement in EBITDA, a 6.3 percent increase in company adjusted EPRA earnings and 19.9 percent growth in profit after taxation; Balance sheet well positioned to support growth with EUR 135 million in cash and marketable securities and EUR 175 million underutilized revolving credit facility as well as continued low gearing; On going redevelopments projects – EUR 300 million pipeline, 70,000 sqm of GLA; Major milestone reached on Austrian legacy legal claims with a framework agreement as a basis to resolve a significant majority of these claims; Cost efficiency programme announced in March 2017 – EUR 10 million savings per annum from 2018 onwards (EUR 5 million – EUR 6 million in 2017) in administrative costs as a result of the signing of the legacy legal framework agreement and identified operational efficiencies.

Liad Barzilai, Chief Executive Officer of the Group, commented: “It has been an encouraging start to the year for Atrium, with improvements across all key metrics and like-for-like net rental income growth across all our countries during the first quarter of 2017, as the benefits of our ongoing portfolio repositioning and improvement strategies continue to bear fruit. We were also very pleased with the turnaround we saw in Russia in Q1 2017, following a bottoming out in Q4 2016, which led to a 31 percent increase in like-for-like income from our assets in that region. This, combined with the strong performances elsewhere across our portfolio, has allowed us to start the year with a positive earnings momentum. We will now look to build on this positive dynamic, particularly as we implement our cost savings and efficiency plan, whilst continuing to invest in our redevelopment and extensions programme.”