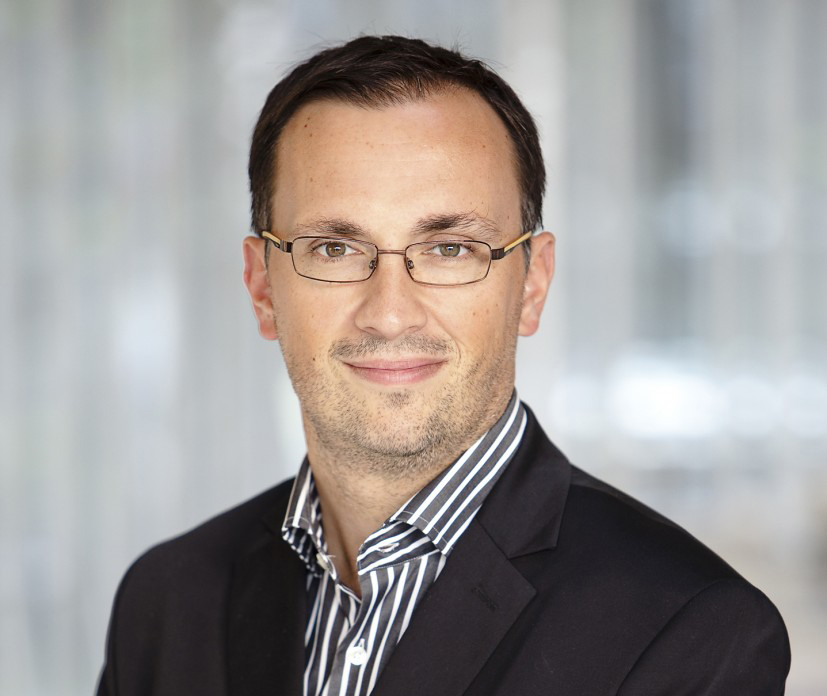 Atrium European Real Estate Limited, an owner, operator and redeveloper of shopping centres and retail real estate in Central and Eastern Europe, has announced its results for the third quarter and nine months ended 30 September 2016.

Group operating margin increased from 95.1 percent to 97.0 percent mainly due to an improvement in receivables collection in both core markets and in Russia. EPRA occupancy steady at 95.7 percent (31 December 2015: 96.7 percent). Russian occupancy remained high at 90.7 percent.

Profit before taxation of €80.3m for the first nine months of 2016, reflecting an increase of €89.1m compared to a loss of €8.8m for the same period in 2015. The increase was primarily driven by a €9.3m revaluation (compared to a €69.1m devaluation during the same period last year mainly due to the Russian portfolio) and a €11.0m decrease in finance expenses.

EBITDA, excluding revaluation and disposals, was €111.4m (9M 2015: €122.0m), mainly as result of lower income in Russia as well as a €6.9 m increase in administrative expenses, mainly due to an increase in legacy legal expenses and related provisions.

Value of the Group’s portfolio of 62 standing investments stood at €2.6 billion reflecting the impact of the strategic portfolio sales (31 December 2015: 77; €2.7 billion).

A fourth quarterly dividend of 6.75 €cents per share due to be paid as a capital repayment on 29 December 2016 to shareholders on the register at 22 December 2016 with an ex-dividend date of 21 December 2016.

At its meeting on 15 November 2016, the Company’s Board of Directors approved a consistent annual dividend of €0.27 per share for 2017 to be paid as capital repayment in equal quarterly instalments commencing at the end of March 2017 (subject to any legal and regulatory requirements and restrictions of commercial viability).

Further progressing the strategy to increasingly focus on the upgrade and extension of the existing portfolio, the Board of Directors has approved two additional projects in Poland, with a c.6,000 sqm c.€28m redevelopment planned at Atrium Reduta in Warsaw and a c.€31m 7,500 sqm upgrade to be undertaken at Atrium Biala in Bialystok. Both these projects will include increased leisure and dining facilities in line with the Group’s objective to create dominant destination locations.

Together with the ongoing extensions at Promenada and Targowek, these four projects represent a total approved investment of c. €120m as part of a wider redevelopment pipeline that will eventually deliver almost 70,000 sqm of new GLA. The first stage of the modernisation and extension of Promenada successfully completed in October adding 7,600 sqm new GLA.

The c. €11m initial phase of the Targowek extension is progressing, preceding construction of the main extension, and comprising land assembly, project design and the construction of additional parking spaces.

Completed the sale of a portfolio of ten retail assets in the Czech Republic for a value of €102.6m in February 2016, reflecting an 8 percent premium to fair value prior to the receipt of initial offers.

In April 2016, the Group signed a framework agreement for the sale of a wholly owned subsidiary which owns two land plots in Pushkino, Russia, for a consideration of €10m.

In May 2016, the Group acquired the 46.5 percent co-ownership share of the Zilina Duben Shopping Centre in Slovakia for a total consideration of €7m, giving it full ownership of the asset.

In June 2016, the Group completed the sale of three Polish assets with a total lettable area of 15,700 sqm for a total consideration of €17.5m.

In October 2016, the Group completed the sale of Atrium Azur in Latvia for a total value of €12.5m.

In March 2016, the Group completed the voluntary repayment of a bank loan, in Poland, for a total amount of €49.5m. 84 percent of the Group’s standing investments are unencumbered as at 30 September 2016.

As at 30 September 2016 Gross LTV and Net LTV were 32.3 percent and 27.5 percent, respectively. The Company remains conservatively leveraged and well placed to support future redevelopments and growth opportunities as they arise.

At its meeting on 15 November 2016, the Board of Directors approved a change from a quarterly reporting to semi-annual reporting commencing in 2017. The Group will continue to publish a quarterly trading update and the change aims to improve the cost and time efficiency of the Group’s reporting processes whilst bringing them in line with industry standards.

In October 2016 the arrangement to create a compensation fund through which to resolve Austrian legacy litigations expired. Whilst the Company maintains its position that there is no basis for any claims to be made against it, the compensation arrangement has proved to be an efficient means of dispute resolution with c.1,750 individual submissions which are expected to result in approximately €12.5m of compensation payments (with the Group bearing 50 percent of these costs).

Commenting on the results, Josip Kardun, Group CEO, said: “The third quarter saw a continuation of the robust performance in our core markets of Poland, Czech Republic and Slovakia but the Group-wide performance is still impacted by the situation in Russia. We have also made further progress with the repositioning of our portfolio during the period and are pleased to announce today that we have approval to invest approximately €60m in two further redevelopment and extension projects in our core market of Poland. These will be undertaken at our Atrium Reduta centre in Warsaw and Atrium Biala centre in Bialystok, and further demonstrate our commitment to increasingly focus on upgrading our existing portfolio so that it can continue to deliver sustainable income growth over the long term.”

He added, “Looking ahead, we remain cautiously optimistic with the impact of our portfolio asset management efforts coming through clearly and the business in significantly better shape than it was 12 months ago, benefiting from a much strengthened balance sheet and an improving economic backdrop. While we cannot ignore still existing uncertainty in Russia and the impact it continues to have on the Company’s results as a whole, the successful optimisation of the Group’s portfolio and its significant weighting towards higher quality income from our core countries has given the Board sufficient confidence to provide shareholders with both the €52.7m special dividend paid in September, and maintain the dividend at €0.27 per share for 2017.”