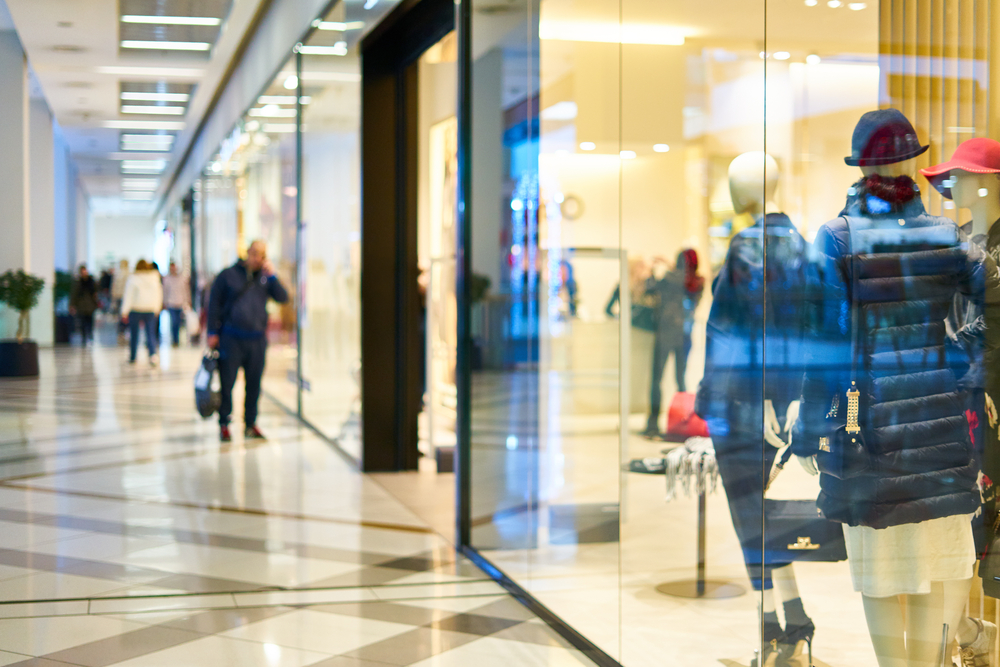 CA Immo and partner Oasis Development planned to develop this project on an 18-hectare plot purchased before the crisis in 2008-2009.

Supernova and Oasis Development will invest €15 million from their own resources in the project’s first stage, which includes a hypermarket and a shopping gallery stretching over 15,000 sqm, local Profit.ro reported. Later, a €30 million bank financing will be used for further expansion.

Oasis Development is controlled by local entrepreneurs Klaus Reisenauer and Kurt Wagner, who have invested over €80 million in their own real estate projects in Romania and €40 million in Germany. The two started by building hypermarkets for Kaufland and Plus (later bought by Lidl) in Romania. Supernova manages assets worth over €1 billion.

June 20, 2022
Retail News Annual CBRE Shopping Centre Index puts Czech retail market under the microscope
CBRE has published the results of its extensive Shopping Centre Index analysis, which annually assesses the performance of regional shopping centres over the past year. The main criteria are... 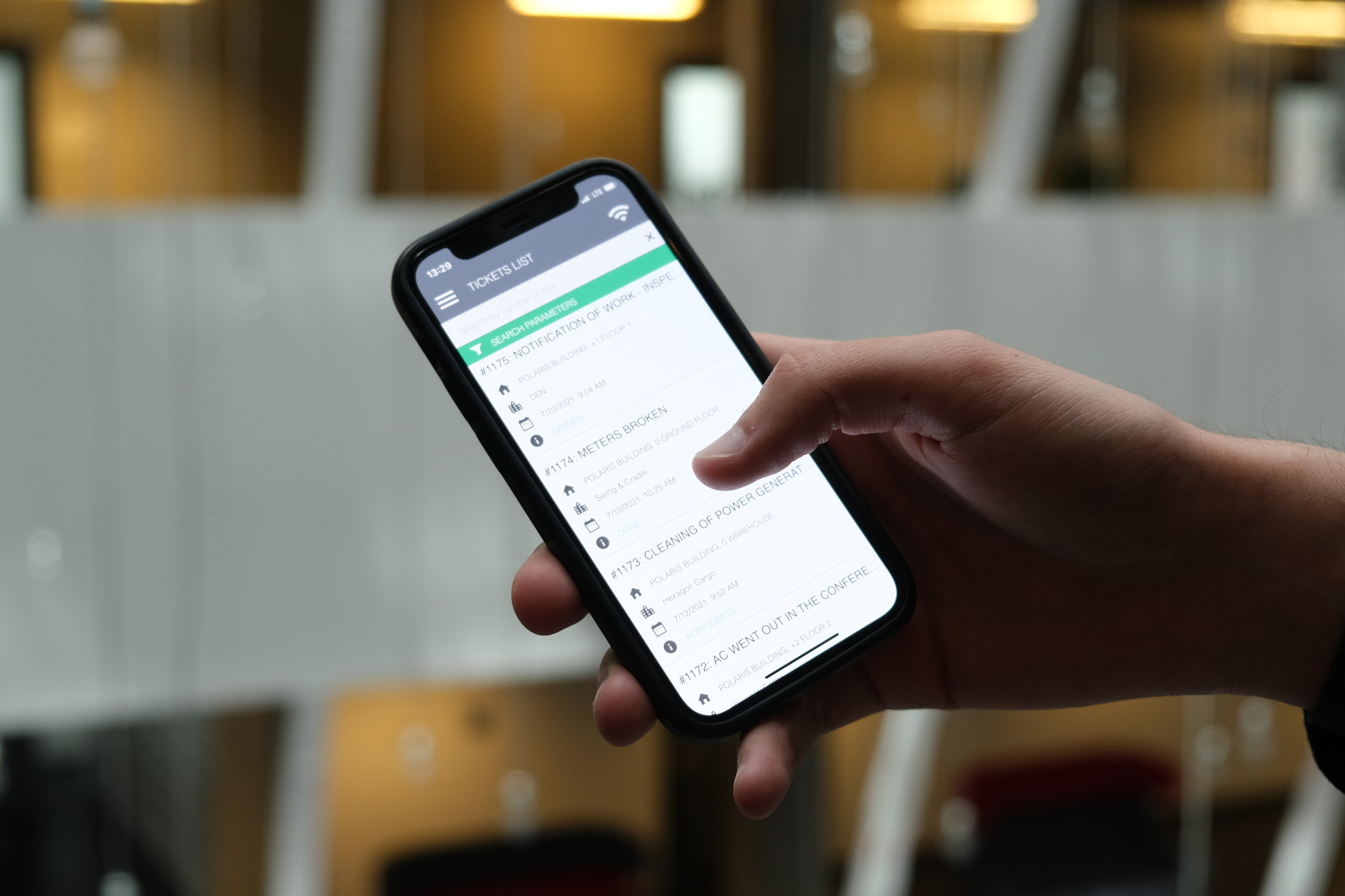 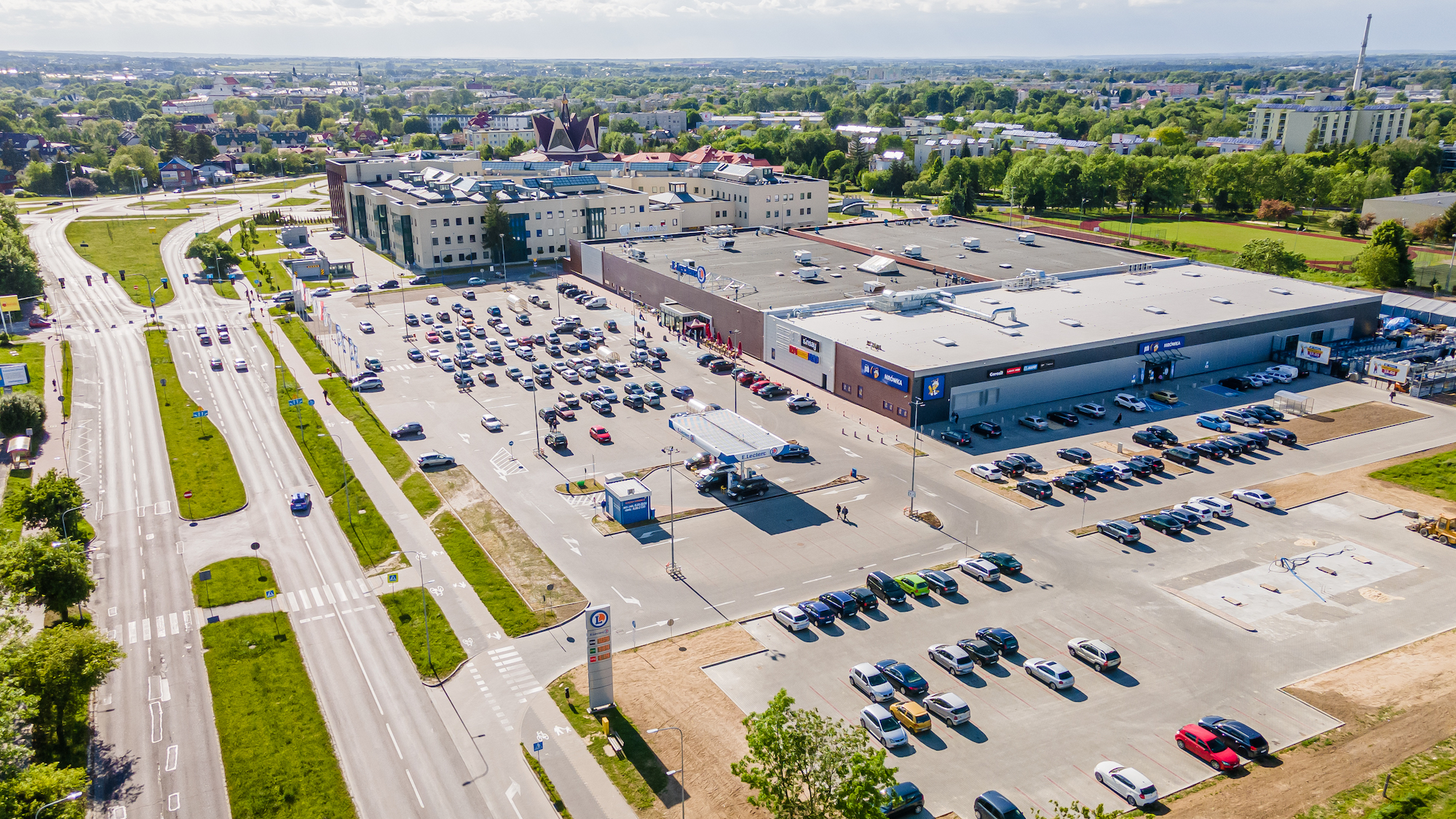