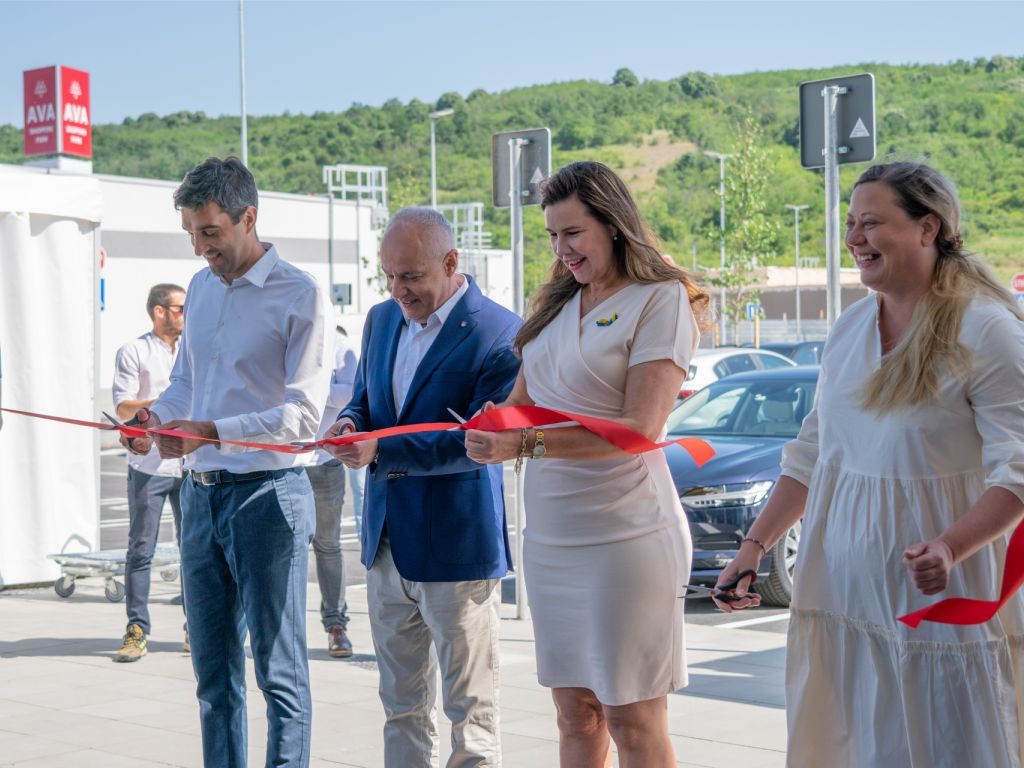 AVA Shopping Park has opened next to the local IKEA store in Belgrade. The investment in AVA Shopping Park is worth over €55 million. At the opening ceremony the mayor of Belgrade, Zoran Radojicic, estimated that the investment by IKEA has not only contributed to the tourist offer of the city but it would also bring jobs to 400 people in Belgrade.

“Five years after the arrival of the IKEA department store to Belgrade, we are very excited to also open AVA Shopping Park, which offers varied content and thereby provides a full experience to our visitors. With this project, we have once again shown our dedication to the Serbian market and confirmed our initial message – IKEA plans to stay in Serbia for a long time. We want to keep developing our operations, expand the commercial zone Bubanj Potok and support local economic development,” said Katarina Egorova, the regional director of IKEA of Southeast Europe.

“Thereby, the total value of the investment of IKEA in Serbia will amount to €125 million, which proves our dedication to Serbia and our contribution to the local economy. This is only the beginning, because, in the next period, we are starting the second phase of the project and the construction of an additional 10,000 sqm, and, if everything goes as planned, we plan to open the second part of AVA Shopping Park in the spring of 2023,” said Vladimir Andjelic, the CFO of IKEA Southeast Europe.

AVA Shopping Park encompasses retail space of around 19,000 sqm, with an excellent offer of more than 35 local and international brands, among which will be outlet stores, which makes this retail park competitive. Sports and fashion giants Nike, Under Armour, Converse, Puma, Adidas, s.Oliver, Fratelli e Amici, Kicks and Heelz, Lacoste and Retro Jeans will have their outlets there as well. There’s also a part with Starbucks and KFC, as well as a children’s corner at DexyCo Baby Park.

Over 1,200 parking spaces have been secured for the visitors, among which are 37 with electric charging.