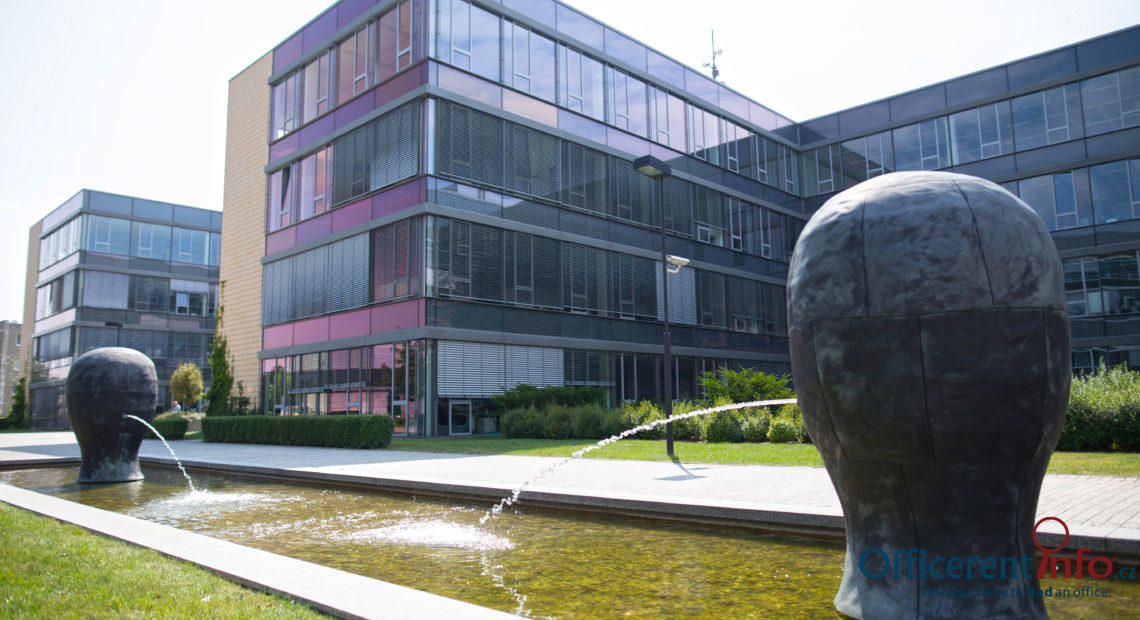 A fund managed by Tristan Capital Partners along with their co-investing partner Mint Investments Group purchased the Avenir Park office complex in Prague – Nové Butovice in 2017. Since then, Mint Investments as the asset, leasing and property manager, has taken several steps leading to the revitalisation of the complex so that it satisfies the current demands of Prague’s dynamic office market. Last year investments in Avenir reached CZK 10 million while Mint secured 6 new tenants on a total area of 4,900 sqm. At the same time several existing tenants including Porsche Czech Republic, Porsche Engineering, ČSOB bank, Business Lease, Simac Technik ČR and Coloplast, extended or even expanded their leases in the complex on a total area of 10,500 sqm. This year Mint will be completing Avenir’s revitalisation program with further investment to reach a total investment of CZK 30 million (€1.17 million).

“Office’s vacancy rate in Prague is currently at a historic minimum somewhere around 5 percent. Thus, it might seem that office complexes do not have to compete for their tenants, but the opposite is true. Czech and international companies always carefully consider the location of their head offices. One of the reasons is the current lack of manpower on the market, thus prime office buildings, their fittings and work environment, together with the surrounding infrastructure become an important tool in the acquisition of new employees and for keeping existing employees. We follow the current trends in the development of office properties and in Avenir Park we are reacting to the changing aesthetic and functional requirements,” said Lukáš Schirl, a partner of Mint Investments Group. Thanks to the revitalisation over the last six months blue chip tenants such as McDonald´s, Dermacol, ING Bank, dormakaba Česko, Biomedica ČS and Cognex Service decided to establish their headquarters in Avenir Park.

Avenir Park is a complex of three office buildings in the established office locality by the metro in Nové Butovice in Prague 5, right next to the Galerie Butovice shopping centre. Its overall leasable space amounts to 25,300 sqm within three buildings. The complex also includes 330 underground parking places, a bike room with showers and change rooms, which is seeing a lot more use thanks to the nearby cycling path, a restaurant and also an expansive landscaped garden for work and relaxation, where you can sit with a notebook on a bench, relax on the grass and discuss matters with colleagues in a less formal atmosphere or play ping pong, for instance. Mint Investments has actually invested the most in the garden and other common areas such as the entrance receptions.

“This year we will be continuing: the cafeteria, the common spaces on the individual floors being the next stage. For the spring and summer seasons, we are planning on expanding the offer of meals to include culinary specialities from a food truck,” said Milan Korbelář, a Senior Asset Manager of the Mint Group. “We are aware that a quality work environment is absolutely essential for the health and mental well-being of the employees. That is why, in the Avenir Park offices, we make sure the tenants can have them precisely the way they expect them: they can combine open space with small separate offices and, thanks to several independent entrances and receptions, they can arrange their offices horizontally and vertically. We give companies in the complex the chance to grow: up to 3,500 sqm can be leased on a single floor. The employees can set up their workplaces however they need: for example, with individual temperature regulation per workplace, with the use of internal blinds or with natural ventilation through openable windows.”

The investment, development and leasing company IMMORENT ČR was behind the construction of the Avenir Park office complex, completing the project in 2004. Avenir Park received the prestigious “Best of Realty – Nejlepší z realit” award in 2008 in the category of New Office Centres for Phase III. It subsequently received BREEAM certification for environmentally friendly buildings.