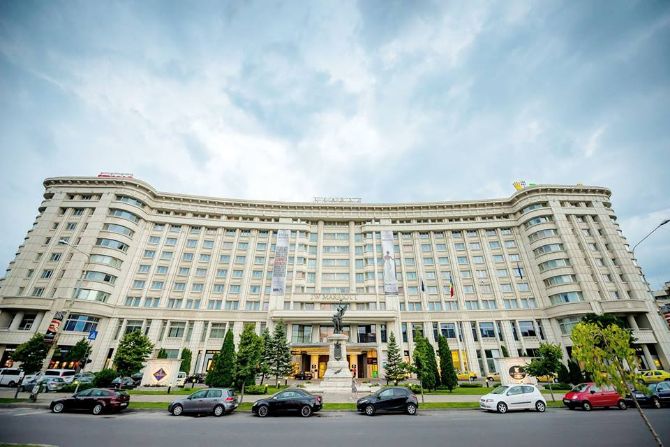 Bank of Cyprus will sell its 35.3 percent stake in the Romanian company that controls the JW Marriott five-star hotel in Bucharest to Austrian group Strabag, the bank has announced.

The transaction, which has a value of €95 million, also includes a credit line and a subordinated loan that Bank of Cyprus granted to the company. Strabag is the majority shareholder of the company, holding 64.7 percent of its shares, and after this transaction it will have full control.

The transaction is estimated to be finalized by the end of September and is part of Bank of Cyprus’ strategy to exit non-core markets such as Romania. The group also controls Marfin Bank Romania, which took over the assets of the local subsidiary of Bank of Cyprus last year.