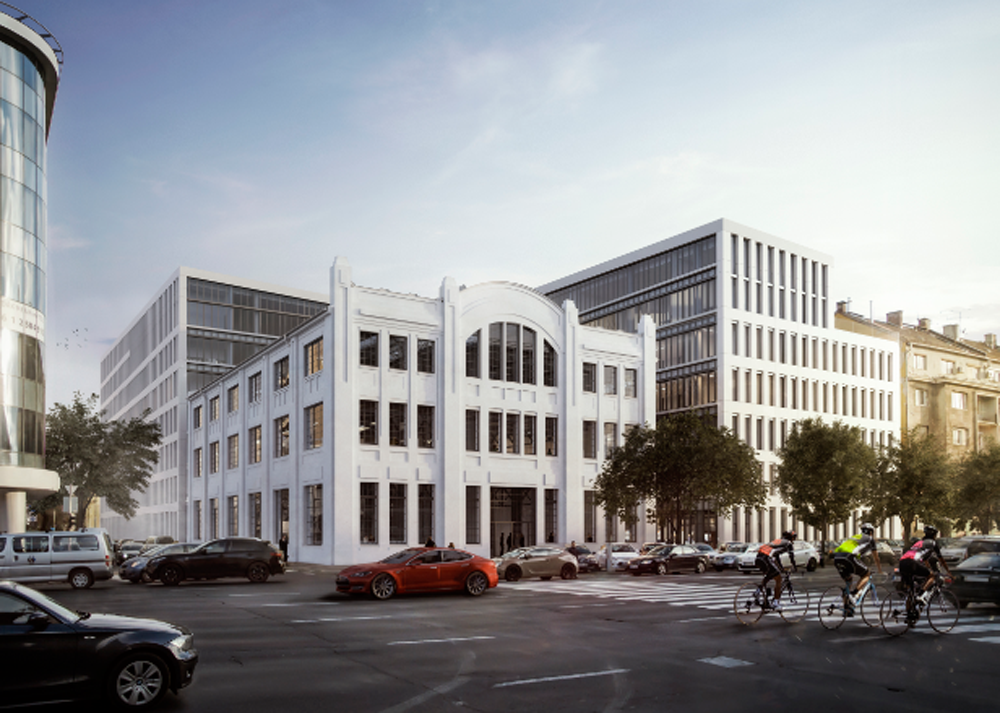 BlackRock, one of the world’s largest asset managers, has signed a lease for 3,500 sqm at GTC White House, an office building presently being developed by GTC Hungary and due for completion in Q1 2018. The agreement was concluded with an option to extend the office area up to 7,700 sqm, starting in April 2018.

BlackRock has opened an innovation and technology centre in Budapest and the company found itself in immediate need of high-quality office space. GTC Hungary has come to the aid offering a flexible solution and providing an interim office space at Duna Tower in four phases reaching 3,500 sqm by Q3 2017. GTC Hungary acquired Duna Tower in November 2015 and carried out a complete refurbishment, including all common areas and the technical equipment.

“We were extremely thorough while selecting our Budapest office as we wanted it to reflect the innovative culture of the company,” commented Melanie Seymour, Managing Director and Head of BlackRock Budapest. “GTC White House ticked all the key boxes for us including location, building infrastructure and amenities, as well as capacity to accommodate future growth. We were not only looking for an office building but also wanted to establish a long-term partnership with GTC Hungary as the developer and landlord.”

“I am delighted that BlackRock have chosen Hungary and GTC White House as a permanent home for their Innovation and Technology Centre in Budapest,” added Robert Snow, Managing Director GTC Hungary. This is a major step forward for GTC in Hungary and compliments our development strategy in the region. GTC Hungary are offering BlackRock the utmost flexibility in their office occupation in a truly wonderful property and we are proud to be a part of their success.”