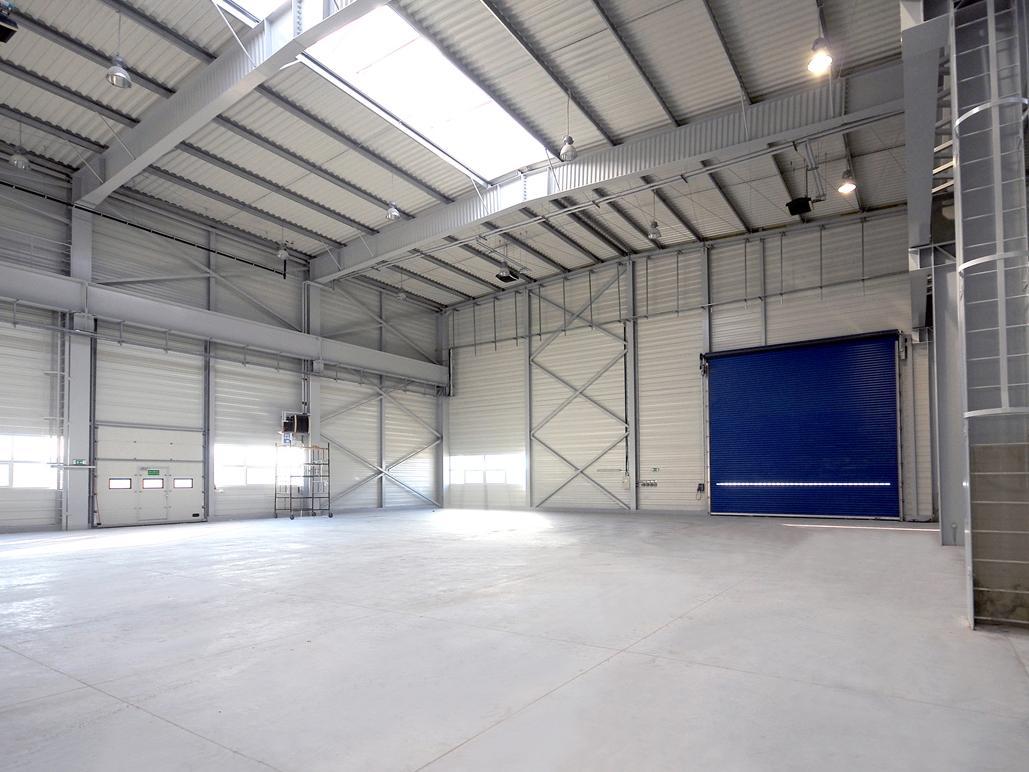 The Bydgoszcz Regional Development Agency (BRDA) recently held a business breakfast in Warsaw about the warehouse and logistics market in Bydgoszcz. The conference was attended by real estate consulting agencies, warehouse developers, logistic companies and manufacturers.

The deputy mayor of Bydgoszcz, Lukasz Niedzwiecki welcomed all the guests by introducing the city of Bydgoszcz. During the conference Edyta Wiwatowska CEO of BRDA made a presentation of the city as a destination that can be proud of its well developed production sector. She also emphasised the city’s strong points, including its manufacturing potential (mainly for export), which combined with the availability of skilled staff underpins Bydgoszcz’s potential for logistic centres.

Edyta Wiwatowska then presented the investment offer encouraging participants to take a closer look at the Bydgoszcz Industrial and Technology Park and the parts of it covered by the Pomeranian Special Economic Zone.

Following a presentation by Michal Kornacki, team leader of the Investor Service Department at BRDA, a presentation report was made by the General Directorate for National Roads and Motorways. The report focused on the progress of construction of the expressway S5 that will connect the A1 and A2 motorways with the Silesian coast. A panel discussion was then held about the opportunities arising from upgrading the existing national road no 10 to the expressway connecting Bydgoszcz and Torun, which will also provide better access to the A1 motorway.