With a rental level on Calea Victoriei, the main retail street of the city, of €53 sqm/month, Bucharest remains in the top 50 cities analyzed worldwide and in position 46 out of 53 in the EMEA ranking, just behind Warsaw, according to a new global ranking from real estate services firm Cushman & Wakefield. In Prague, Budapest, Zagreb, and Belgrade the rents are above the level in Bucharest, a lower value being recorded in Sofia, Bratislava, Vilnius, Riga, or Skopje.

Dana Radoveneanu, Head of Retail Agency Cushman & Wakefield Echinox, commented: ”The Cushman & Wakefield global report analyses the high street retail occupied predominantly by luxury brands, a retail segment which managed to quickly recover after the complicated initial stages of the Covid-19 pandemic and the subsequent restrictions. This positive trend can also be observed in the results reported by the luxury retailers present in Romania, such as Louis Vuitton or Rolex. Unfortunately, Calea Victoriei, the only Romanian commercial street included in the report, probably has the smallest fashion component in its tenant mix compared with the other analyzed European locations. However, considering that Calea Victoriei has become an increasingly popular destination, especially for its high variety of restaurants, cafes or bars, we believe that we will also a development of the fashion segment in the coming period.”

Cushman & Wakefield’s flagship ‘Main Streets Across the World’ report, first launched in 1988, tracks the top retail streets across 92 cities and ranks the most expensive by prime rental value utilizing Cushman & Wakefield’s proprietary data. An annual report until 2019, this is the first since then – allowing insight into comparative performance pre- and post-pandemic.

Robert Travers, Head of EMEA Retail at Cushman & Wakefield, said: “The industry has been through one of the biggest stress tests imaginable over the past few years, but best-in-class retail real estate has remained robust. While we now face new economic challenges, the conversation has shifted from pessimism to retail´s omnichannel evolution”.

Rents across global prime retail destinations declined by 13 percent on average at the peak of the Covid-19 pandemic but have subsequently rebounded to just 6 percent below pre-pandemic levels. Global rental growth over the past year averaged 2 percent but has varied tremendously.

APAC was the most impacted region during the pandemic period with rents falling 17 percent on average, mainly due to border closures affecting prime international tourist destinations. In EMEA, rental declines averaged 11 percent, while the decline in the Americas was just 7 percent, thanks in part to supportive fiscal policies and domestic migration patterns boosting buying power.

Since the pandemic nadir, global retail market rents have recouped approximately 50 percent of their losses. Much of that improvement has occurred through 2021 and into early 2022 before global economic headwinds started to negatively impact markets over the past six months.

At the peak of Covid-19, rents in EMEA fell by an average of 11 percent although varied considerably according to the severity of rolling lockdowns. Ireland, the UK, Spain, and France experienced significant impacts as rents fell by up to 28 percent on average. Meanwhile, changes were minimal in parts of Eastern Europe such as Slovakia and Slovenia.

Prime rents have rebounded in the region to just 8 percent below pre-pandemic levels and at the beginning of 2022, the EU region recorded retail sales volumes 4.1 percent higher relative to levels when Covid-19 first emerged. However, recovery has been and will continue to be challenged by inflation, impacting consumer demand and retailers alike.

Despite the challenging near-term economic outlook, Cushman & Wakefield has witnessed a wave of newcomers entering the market and exploring physical retail. Over the last 18 months, 75 percent of the retail transactions Cushman & Wakefield represented in EMEA were new leases, highlighting the value retailers place on a physical presence. 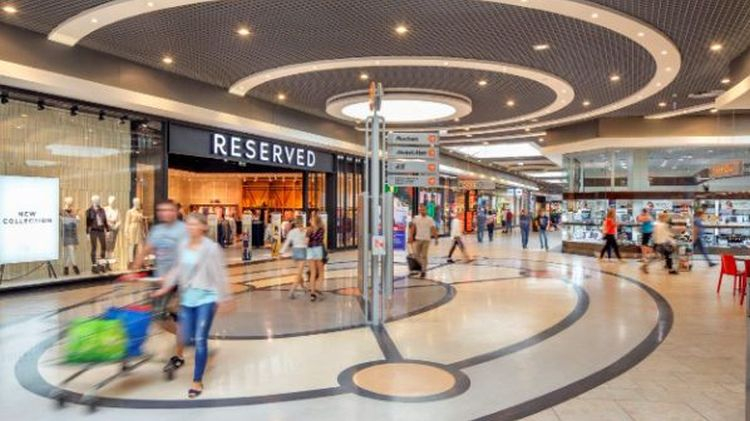 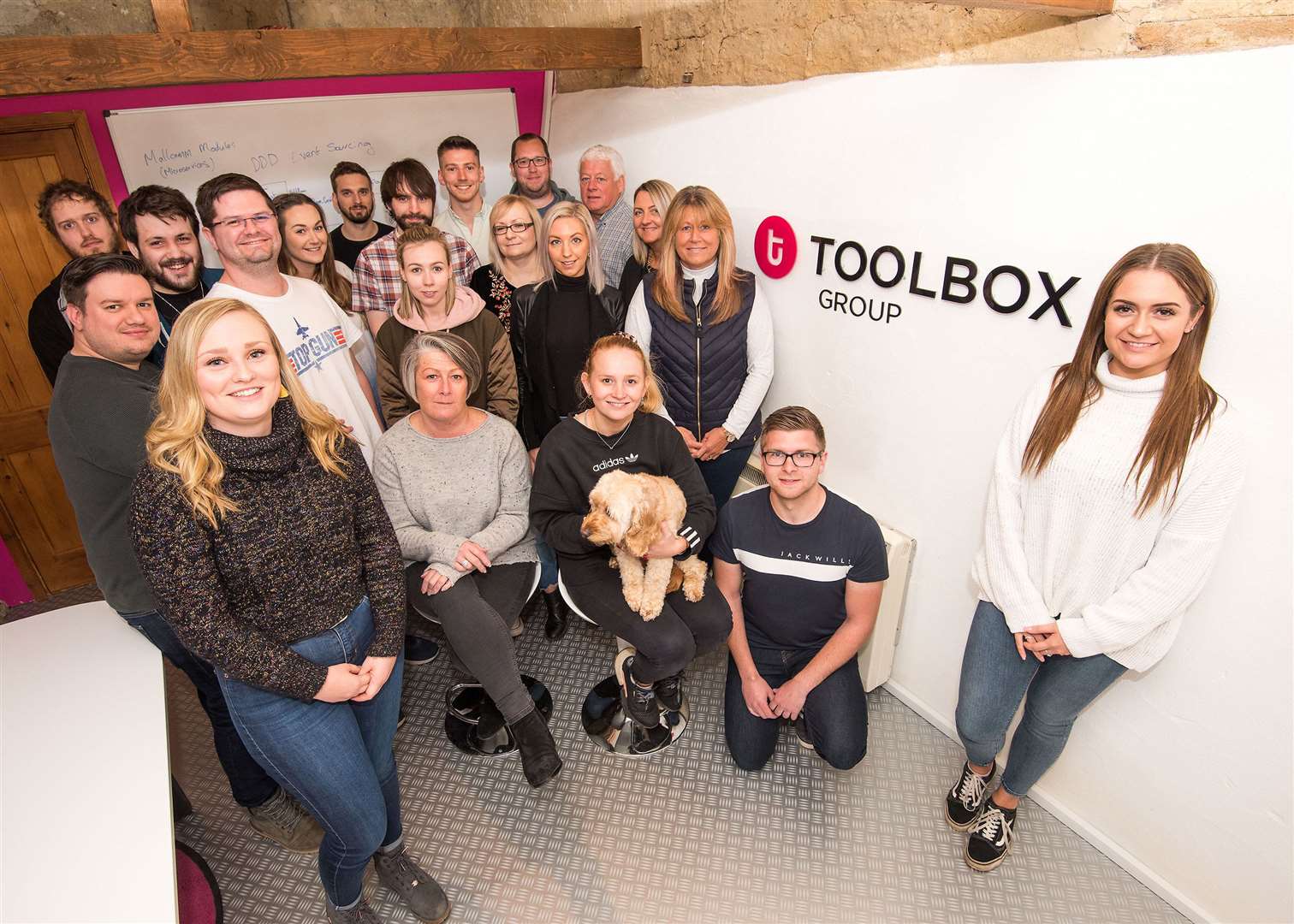