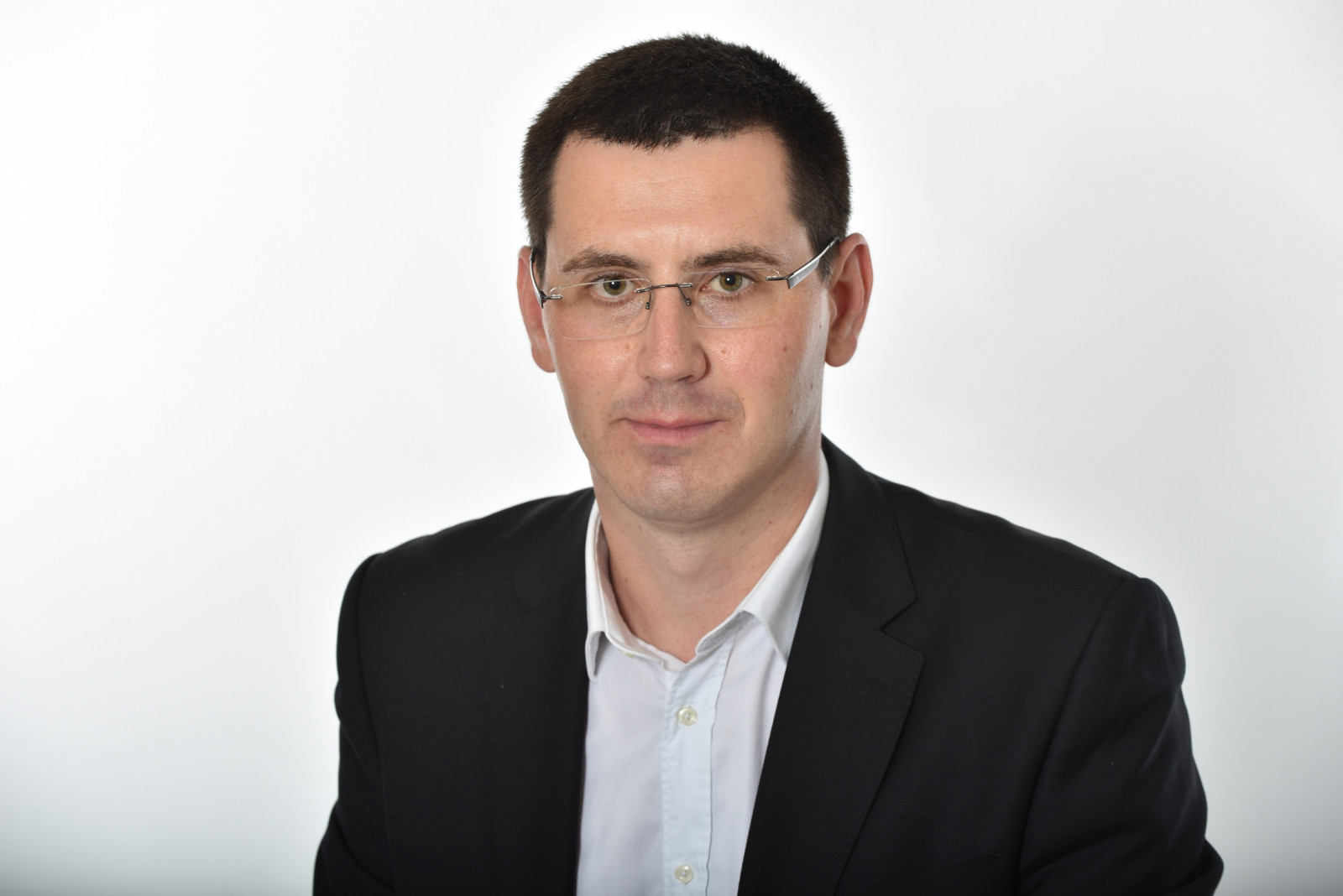 Both companies have been responsible for assessments outside of their home countries, with certified developments to their name in Bulgaria, Croatia, Czech Republic, Hungary, Lebanon, Poland, Romania, Serbia Slovakia and UK. green‐gain, established in 2009, is the longest serving BREEAM Assessor Organisation in CEE, while BuildGreen, established in 2010 has rapidly became the market leader in Romania, working also on numerous projects in the CEE region.

To date, BuildGreen and green-gain have achieved green building certification for over 250 projects in 10 countries with an overall investment value of over €10 billion. The new structure will operate under the BuildGreen brand and will have offices in Bucharest and Prague.

”When I founded BuildGreen in 2010 my main objective was to heighten awareness of the principles of sustainability and provide guidance to investors and asset managers towards achieving a more sustainable built environment on the local market. Whilst our initial focus has been on the Romanian market, our workload has gradually expanded across CEE and this new structure enables us to strengthen our commitment to the wider European market. The new structure will also bring costs optimization and will allow us to offer integrated services in the region for all of the recognised certification schemes, from BREEAM and LEED to WELL and EDGE,” said Razvan Nica, managing director of BuildGreen.

Having previously combined forces on a number of BREEAM certified projects, the two companies have developed an excellent working relationship built on a mutual understanding of the certification process, knowledge sharing, excellent work ethics and a genuine desire to make a difference.

At the same time, Razvan Nica has recently been appointed by BRE as the first BREEAM International Quality Auditor outside the UK, a position from which he will supervise the BREEAM certification process for projects around the Globe. ”This position is a promotion on a personal level. It is a show of confidence by the certification body in my understanding of BREEAM as well as recognition of the high standards we have maintained over the years,” added Razvan Nica.

Similarly, green-gain has been providing BREEAM assessment services in CEE since 2009 and as the first CEE based BREEAM assessor. Andrew Caistor, managing director of green-gain, has also played a key role in the rise of BREEAM in the region.

“Being an early starter has allowed me to grow with BREEAM and benefit from a close relationship with BRE. Over time, I have built relationships with several major developers, investors and asset managers and I feel privileged to have played a part in their shift towards sustainable development,” said Andrew Caistor.

‘”Having worked with Razvan and his team on a number of projects over the years I have no doubt that this partnership can lead to greater things. I am looking forward with great enthusiasm to building on our past success in the knowledge that we do so with support from a very experienced team who are equally as committed to the cause,” he added.