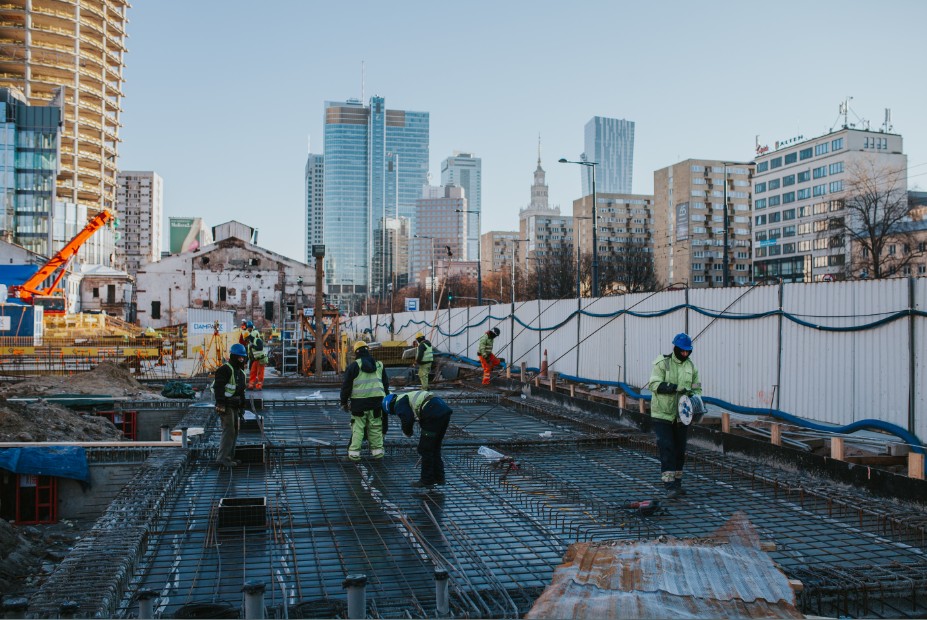 The Capital Park Group, an investor and the originator of the revitalization of the former Norblin factory area in Warsaw, successfully completed one of the most interesting and extremely rare construction operations. One of the historical buildings in the complex was completely relocated in order to make diaphragm walls and reinforced concrete structure. After the reinforcements are completed, the building will return to its former place. The last time such a process took place in Warsaw seventeen years ago.

The relocation operation has been going on for several months now. Its first stage was securing the 900-ton building with an area of 380 sqm. The next step was to cut it off at its base and to move it over eight previously prepared sliding beams. The building was moved by means of servomotors and high-strength rods mounted to them. The hydraulic system consisting of six cylinders (each with a force of about 56 tons) and a 700 bar hydraulic pump were necessary to perform this operation. Their work was supported by measuring devices and auxiliary equipment. The DAMPAK company has been responsible for protecting the building, and Monument Service has been conducting conservation works on all the monuments in the project.

“Construction operations of this type are extremely complex processes that are a huge challenge for both the investor and the contractor. We were very well prepared to move the building, however, due to its historical character and age, it was necessary to act with utmost caution,” says Sylwia Filewicz, the Head of Development & Construction, Capital Park Group. – The preparation for moving the building itself took about half a year. It was necessary to create a detailed design of the operation, strengthen and seal the building, make the rails on which it is moved and carry out numerous tests. The proper management of this process was supervised by a large team of engineers, surveyors, constructors, supervisors and construction workers,” Sylwia Filewicz adds.

The relocated building is located in the second line of buildings, viewed from the street Prosta. It is entered in the Register of Monuments of the Mazovian Province Conservator of Monuments, and its history dates back to 1854. At present, it is the westernmost relic of the so-called factory house of Edward Luckfield. The factory house was built by Edward Luckfield and Gustaw Henniger, and at the end of the 1850s it was taken over by the company Bracia Buch (the “Buch Brothers”) from St. Petersburg, which became famous for the production of metal gallery products. The ground floor and the first floor of the Norblin factory house, under the management of Luckfield and Henniger, as well as the Buch Brothers, and also during the first few years of operation of the company Norblin i Spółka, consisted of two halls in which the entire production was located. Later on, various factory departments functioned in it. Warfare related to the Warsaw Uprising led to the dismantling of the factory house into three parts. After the relaunch of production in the 1940s, the premises with crimping machines and cleaners were located in the most western part of the factory. After the end of factory production, the building was used for other functions, for example the former Theater “Scena Prezentacje” had its headquarters there.

After making the diaphragm walls and the reinforced concrete structure, the building will be moved to its original place and will be finally stabilized there. It will be later used for gastronomic premises in the future complex of the Former Norblin Factory. There will be two restaurants there: the first one will be located in the eastern part, and the other in the western part of the building.

Revitalization of the Former Norblin Factory is a flagship project of Capital Park Group, covering a two hectare area, situated in the Warsaw’s Wola district, between Prosta, Łucka and Żelazna streets. There will be a complex of over a dozen buildings and internal streets, with 9 aboveground levels and 4 underground levels. The renovated site will accommodate over 64,000 sqm of usable area, including 39,000 sqm of high standard office space. The remaining 24,000 sqm of space is designed for leisure, services, retail and culture. Such companies as a cinema OH! Kino, in an exclusive format, and BioBazar – the first certified market with eco food and organic products in Poland, will operate within this space. There will also be a food hall, rich in various gastronomic concepts, as well as the fashion and wellness zone. The main attraction of the project, directly related to the heritage of the place, will be the Open Museum of the Former Norblin Factory, which will hold such exhibitions as unique collections of plated goods or renovated historical factory machines constituting the entire production chain of the former metal mill Walcownia Metali Warszawa. During the revitalization works, 9 buildings of conservation concern, 2 historical buildings and 44 machines and appliances belonging to the former factory will be renovated.

Capital Park Group is the investor and initiator of revitalization of the Former Norblin Factory. The company PRC Architekci is responsible for preparation of the design. Warbud SA is the main contractor of the project, in cooperation with such companies, as Soletanche Polska, Maat4 and TKT Engineering. Monument Service supervises conservation works over all works on monuments within the project. 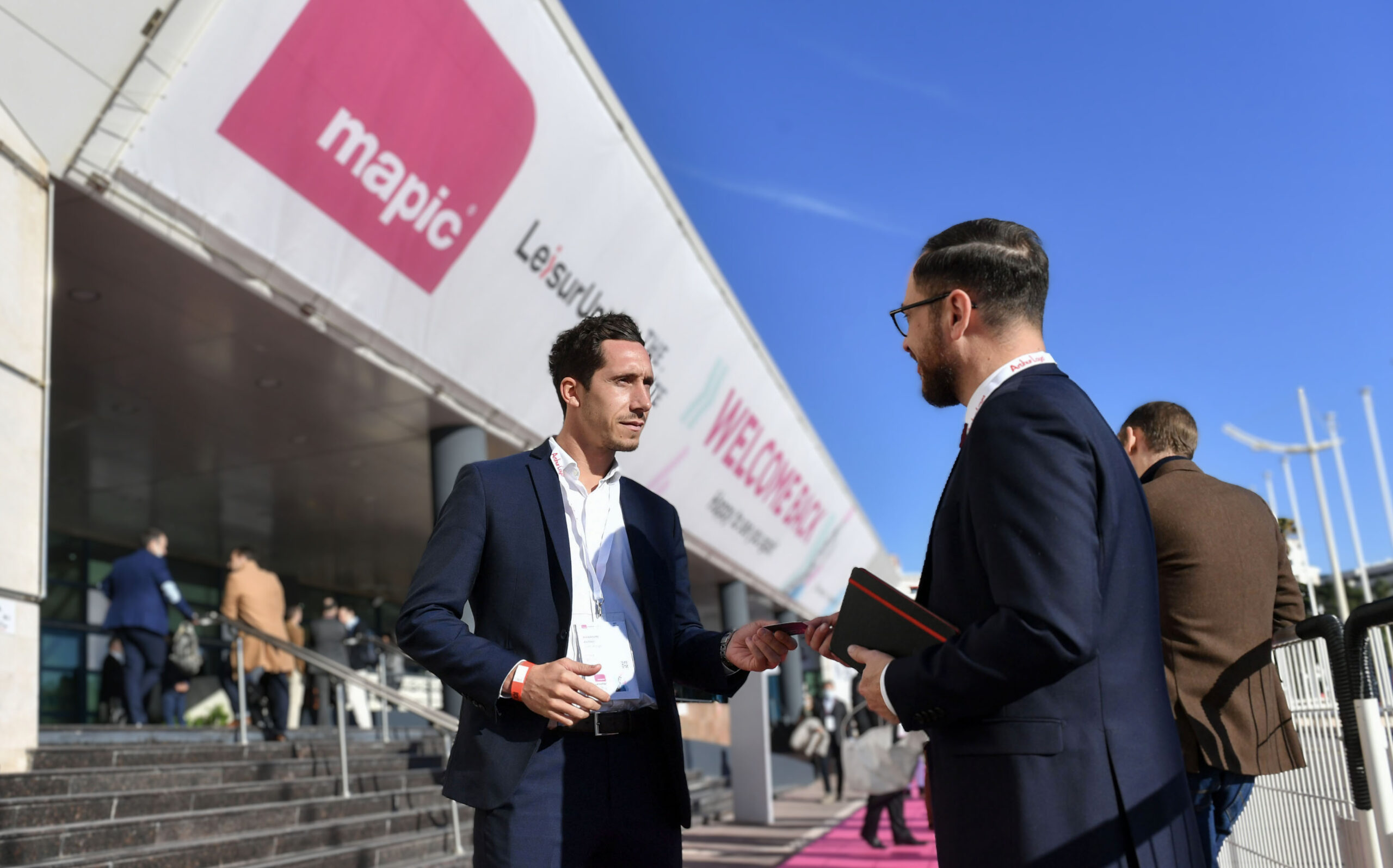 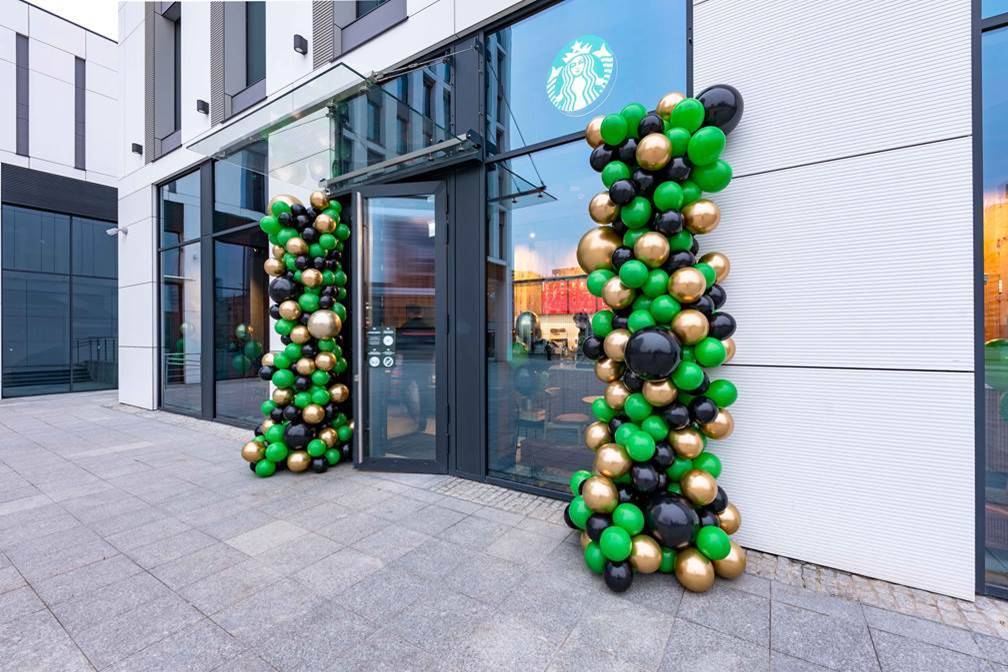 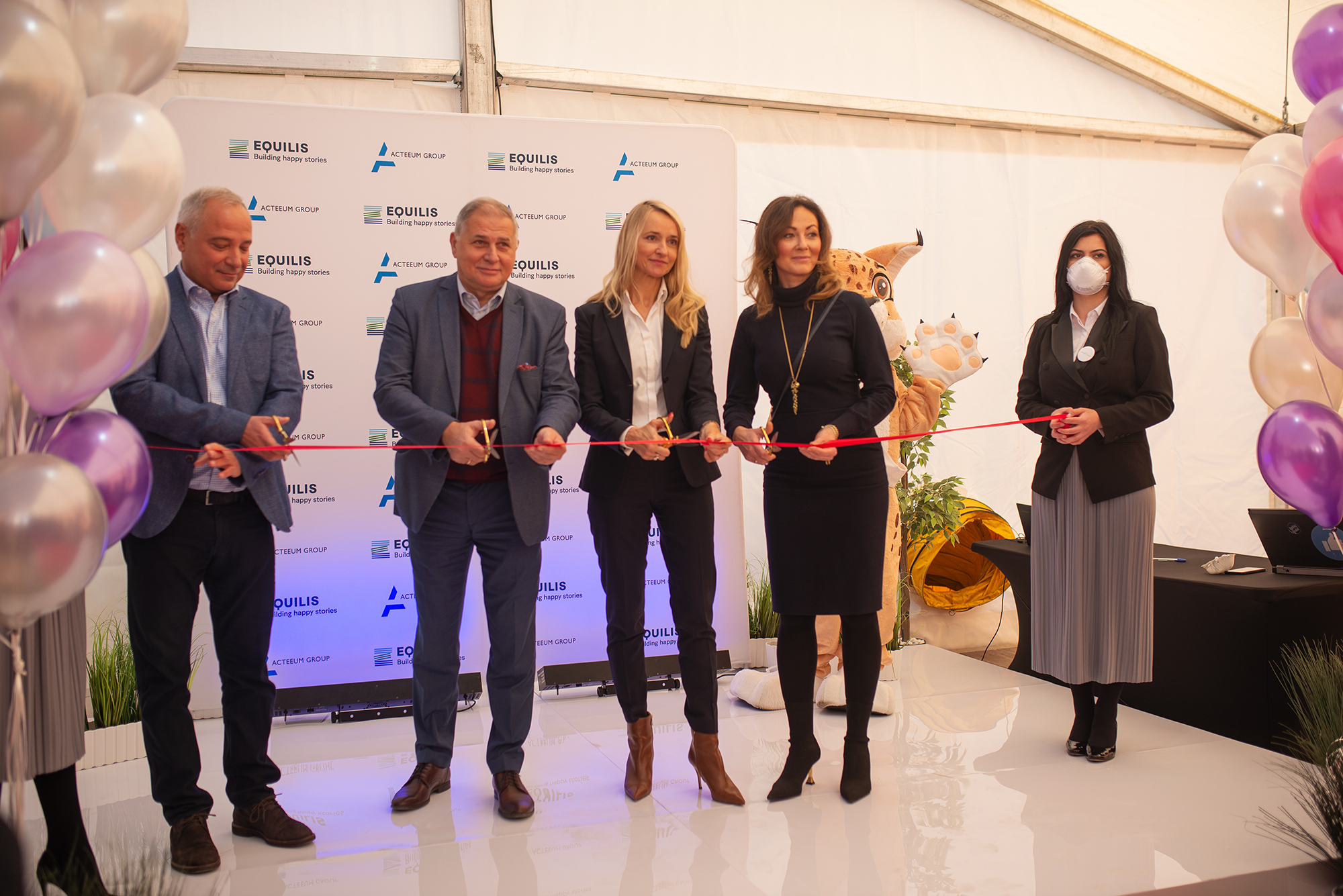