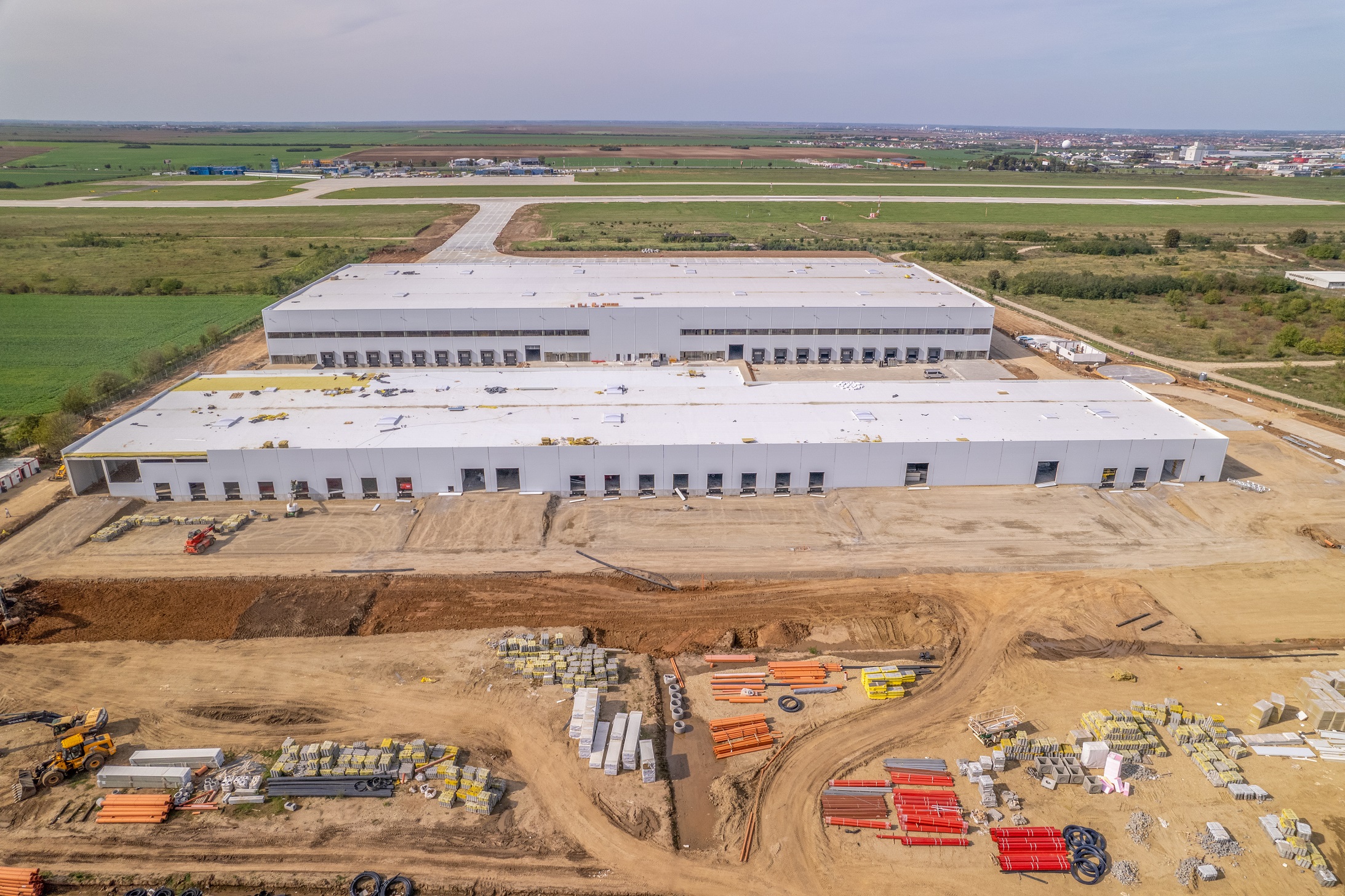 Cargus is the first resident of CTPark Oradea Cargo Terminal

CTP, the largest listed developer and manager of industrial and logistics spaces in Continental Europe, is expanding its collaboration with Cargus, one of the largest courier companies in Romania, in CTPark Oradea Cargo Terminal. The courier company, already present in the CTP portfolio, is the first to sign a lease contract, for an area of 3,400 sqm, in the only industrial park in Romania with an air cargo terminal.

“CTPark Oradea Cargo Terminal is a national premiere, a complex infrastructure project, involving special works, which our construction team carried out to the highest quality standards and in record time. The interest of the potential residents of the park has been extremely high since the beginning of the project and we are happy to be able to announce now the reception of the first resident in the space. Cargus is one of our strategic partners, with whom we thus reach a leased area of almost 18,000 sqm in Bucharest, Timișoara and Oradea”, said Andrei Koszti, Regional Commercial Manager, CTP Romania.

Cargus also recently launched an 11,000 sqm warehouse in CTPark Bucharest equipped with the latest technology, and now, it is expanding its footprint by opening a new warehouse in CTPark Oradea Cargo Terminal. The warehouse in Oradea is relevant for the company’s national parcel processing flow, but also for the international business stream that will soon be developed.

“We continue our investment plans of taking Cargus to the next level. With the development of our out-of-home delivery network and after the inauguration of the new warehouse near Bucharest, we wanted to benefit from all the advantages that access to a state-of-the-art cargo terminal offers. The easy access to the airport in the northwest of the country will allow us to continue optimizing our logistics operations and to expand our business internationally – Oradea will be a major hub for cross-border expansion. We are pleased to develop this project together with the CTP team, with whom we have a long-standing collaboration”, said Olivier Van Houtte, CEO of Cargus.

In Bihor County, CTP also owns the industrial parks CTPark Oradea North, located on Calea Borșului, in Oradea, and CTPark Salonta, in Salonta, a city that will benefit from a direct connection to the M44 highway in Hungary via the new expressway DX Oradea-Arad. In recent years, CTP has consolidated its position as one of the main real estate investors in the western part of the country, also having industrial parks in Timișoara, Arad, Ineu and Caransebeș.