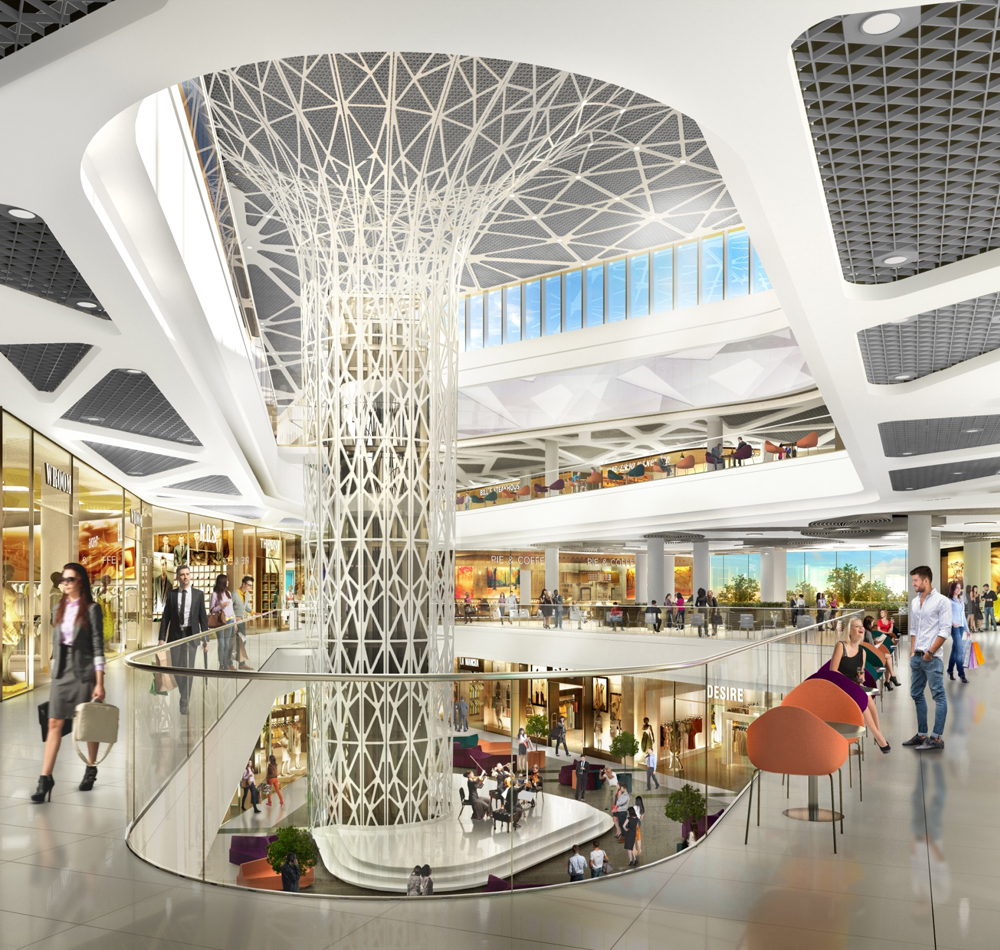 An outlet of CCC – the largest footwear chain in Central Europe – is to opened in Galeria Libero in Katowice with an area of 1,100 sqm.

“We have chosen Galeria Libero mostly because of its location, we do not have a shop in this part of Katowice. The broad catchment area of Libero, the profile of customers living south of the A4 motorway, who could be described as ‘active, demanding and aspirational’ matches our model of the chain’s development,” said Marek Kmiecik, marketing director at CCC.

“CCC is one of the most recognizable brands on our market,” said Marek Gładki, director of the commercialization and marketing team in Echo Investment’s Shopping Centre Department. “It provides a product range suitable for every occasion – from everyday footwear, to sports footwear, to elegant footwear. The products are sold under own brands as well as under licensed brands. Such a variety of products, excellent marketing campaigns and successful cooperation with the CCC brand on numerous other projects in our portfolio, determined the decision to include the chain in the group of tenants of Libero.”

CCC is the largest retail footwear company in Central Europe and the largest footwear manufacturer in Europe. It currently sells its products in 17 countries. The CCC sales chain consists of own outlets in Poland, the Czech Republic, Hungary, Germany, Slovakia, Austria, Croatia, Slovenia, Russia, Bulgaria and Serbia as well as franchised outlets in Romania, Latvia, Lithuania, Estonia, Ukraine and Kazakhstan.

Libero is being developed on Tadeusza Kościuszki Street in Katowice and is planned to open in the spring of 2018.

More than 150 shops, numerous restaurants, cafes, clubs, a cinema multiplex, squash and badminton courts, a fitness club and a billiards club – Libero is the only place in the region to have such an extensive sports and recreational offer. It also has a modern city square which features fountains, an amphitheatre, a skate park, an ice-rink as well as places for recreation, stationary games and other outdoor activities.