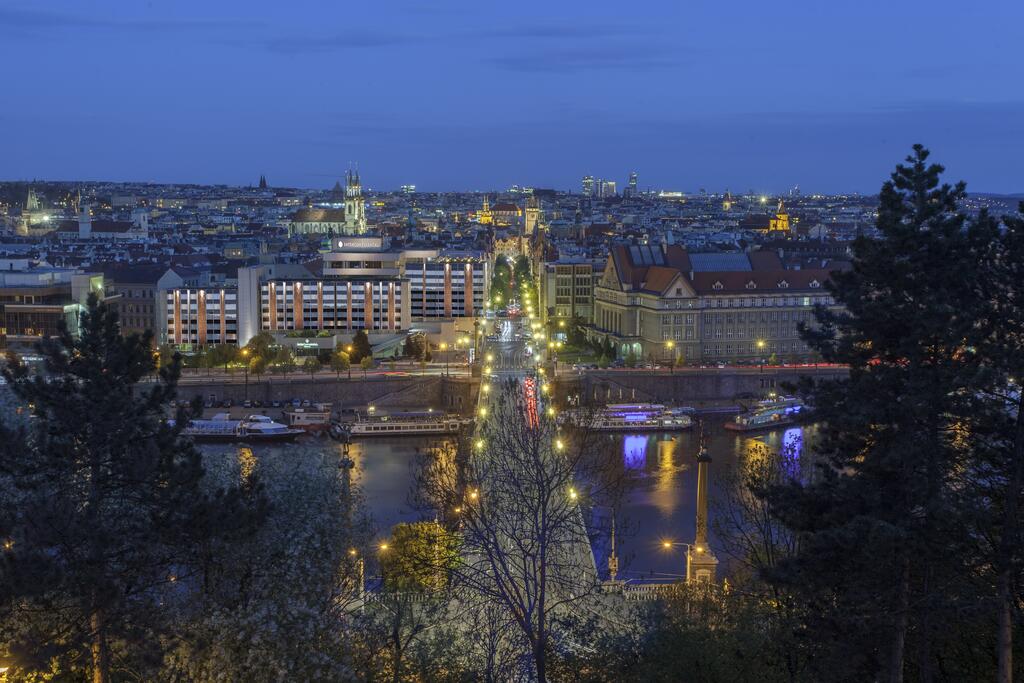 Almost €2 billion worth of deals were expected to close in the hotel sectors of six Central and Southeast European countries this year, but as the coronavirus (COVID-19) pandemic causes shutdowns across the region, these are looking increasingly unlikely to complete in the immediate future, says a new report from international law firm CMS.

The crisis struck as the hotel market in the six countries — Bulgaria, the Czech Republic, Hungary, Poland, Romania and Slovakia — had become increasingly sophisticated and seen a ramping up in investment.

By 2019, says the CMS report, “ the CEE6 markets were rapidly catching up with their western neighbours, both in terms of investment volumes and sophistication”.

Between 2015 and 2019 transactions amounting to a total of €4.2 billion closed in the six countries, almost half the volume recorded over the last two decades. Most of these were in capital cities, where 72 percent of total hotel transactions took place.

The volume was set to increase further this year to around €2 billion, up from €1.4 billion in 2019, during which 55 hotels in the region with more than 10,000 rooms changed hands. The largest single deal was the acquisition of the InterContinental Prague for €225 million.

Some deals amounting to around €297 million have already completed early in 2020, and some investors are continuing with acquisitions and due diligence. However, the completion of most major deals already in progress “is becoming more unlikely due to the growing COVID-19 pandemic”, according to the report.

“2019 saw transaction volumes rise to their highest ever level and our initial expectations for 2020 were even stronger. However, this optimism has been severely tempered by the international outbreak of COVID-19, which is putting the tourism sector and global economy under increasing pressure,” commented Lukas Hejduk, CMS partner and head of hotels & leisure in CEE. “We now find ourselves in a situation where it is increasingly difficult to predict the full impact on the hotel sector across CEE.”