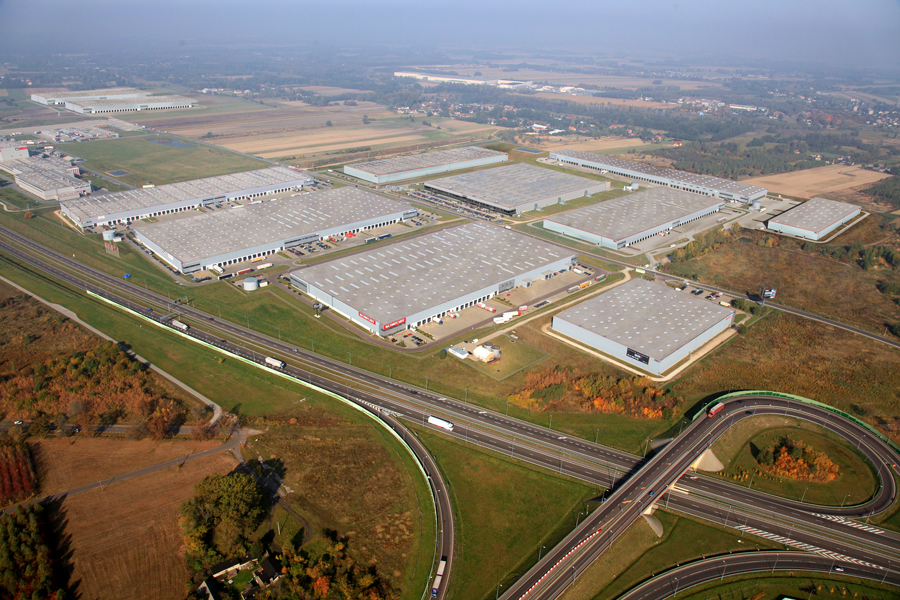 The new client at SEGRO Logistics Park Stryków, Australian company Centor, will triple the production of Centor Integrated Doors, its flagship product, within the next three years.

Centor, whose motto is ‘Because the world is beautiful’, is relocating its European production from Solihull in the UK to Poland. The company will commence its full operational activity on 3,440 sqm at SEGRO Logistics Park Stryków at the end of November. Within the next three years, Centor plans to increase production by up to 300 percent in comparison to today’s production volume implemented in the UK. Cushman & Wakefield acted as agent in the transaction between SEGRO and Centor.

What made Poland favourable location over Solihull? Centor’s registered office for Central and Eastern Europe is already located in Warsaw. The company also values good connection with main roads in the whole Europe from Stryków. What is more, the space available at SEGRO Logistics Park Stryków perfectly correlates with Centor’s needs. SEGRO’s flexibility towards client’s needs was also an important factor. The space was adopted to Centor’s needs for production and storage which will be realized in Stryków. Due to the new location, the company plans expansion and product sale on new markets: in Germany, Belgium, the Netherlands, France and through France, to Italy and Spain as well.

SEGRO Logistics Park Stryków offers clients modern warehouse and light industrial space. It is the biggest park of SEGRO in the Central and Eastern Europe, located near the junction of two motorways: A1 (north-south) and A2 (east-west). The potential for the expansion of the park includes 400,000 sqm of space.