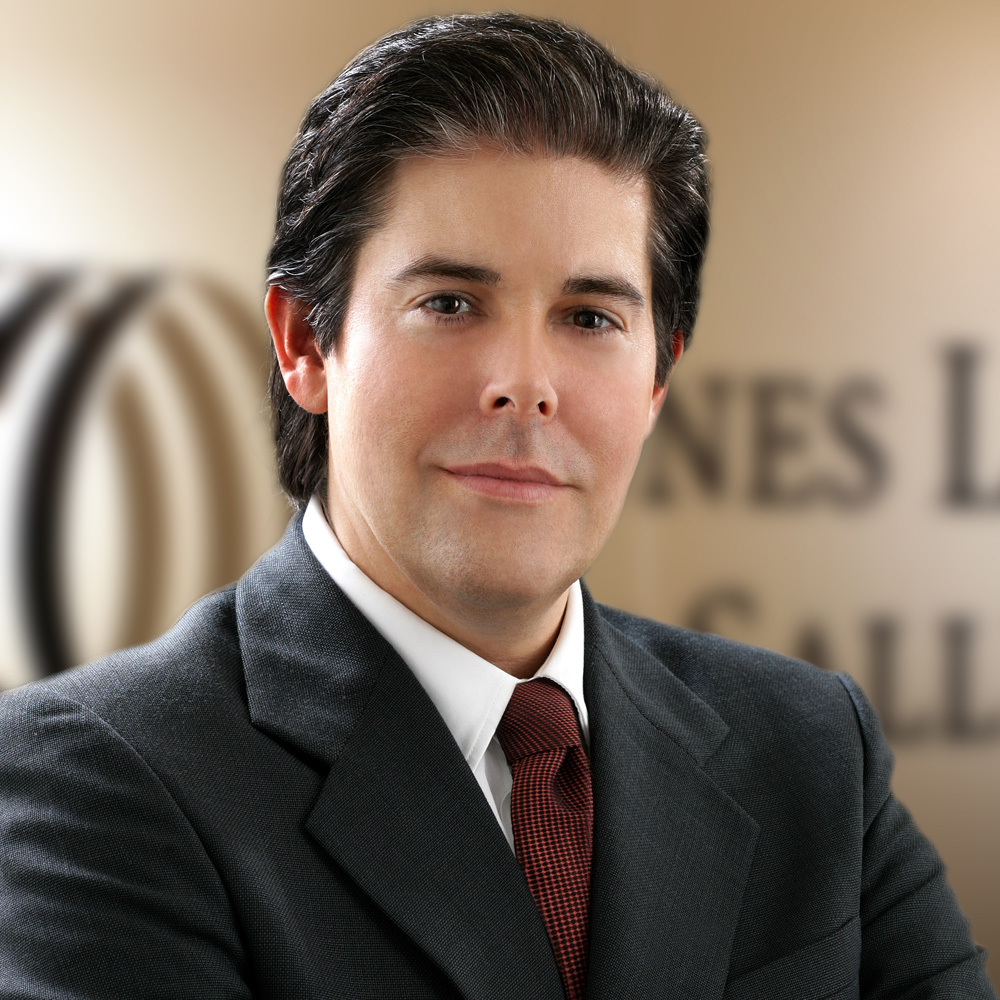 Having advised on approximately €2.5 billion of deals transacted in CEE real estate markets in 2014, JLL has maintained its leading position on the real estate investment advisory market in CEE.

Troy Javaher, Head of Capital Markets CEE, said: “Importantly, JLL led both complex portfolio transactions, as well as single mandate sales and acquisitions. The industrial sector was particularly active with several high-profile portfolio sales, and JLL was the clear market leader in these industrial transactions. The company excelled not only in transactions of prime properties but also in opportunistic and value added products. JLL Capital Markets Teams have maintained their leading position for more than 10 years.”

2014 was a strong year for investment markets across Central and Eastern Europe with the total transaction volume coming in at ca. €7.8 billion, an increase on the €6.2 billion figure registered in 2013. Poland remained the leading regional market with a share of around 41 percent in the CEE, followed by the Czech Republic and Romania.

Tomasz Trzósło, Managing Director, Head of Capital Markets JLL Poland, said: “In 2014, the Polish market saw transactions worth around €3.2 billion. 2014 volumes comprised of the highest office investment volumes since 2006, totalling €1.8 billion. Also, in the office sector the Poland’s regional city markets attracted more investor interest than ever before, with over €440 million of transactions in 2014. This is more than the total transactional volume in these markets for the previous five years combined. We also registered a record €744 million in warehouse transactions, and €570 million in retail transactions. An important observation across all sectors is that a number of transactions have slipped into 2015, or were initiated late in 2014, hence 2015 is again expected to deliver good results, benefiting from landmark deals across all sectors.”

2014 was a very good year also for JLL Capital Markets team in Poland.

“We are happy with JLL being retained to advise in so many transactions in Central and Eastern Europe, and that the Polish team managed to contribute with deals concluded on Poland’s investment market, advising in 19 deals totalling €1.41 billion in 2014. Increasing interest in Poland and the CEE is also reflected in the number of investor presentations and meetings we plan at MIPIM this year,” Tomasz Trzósło added.