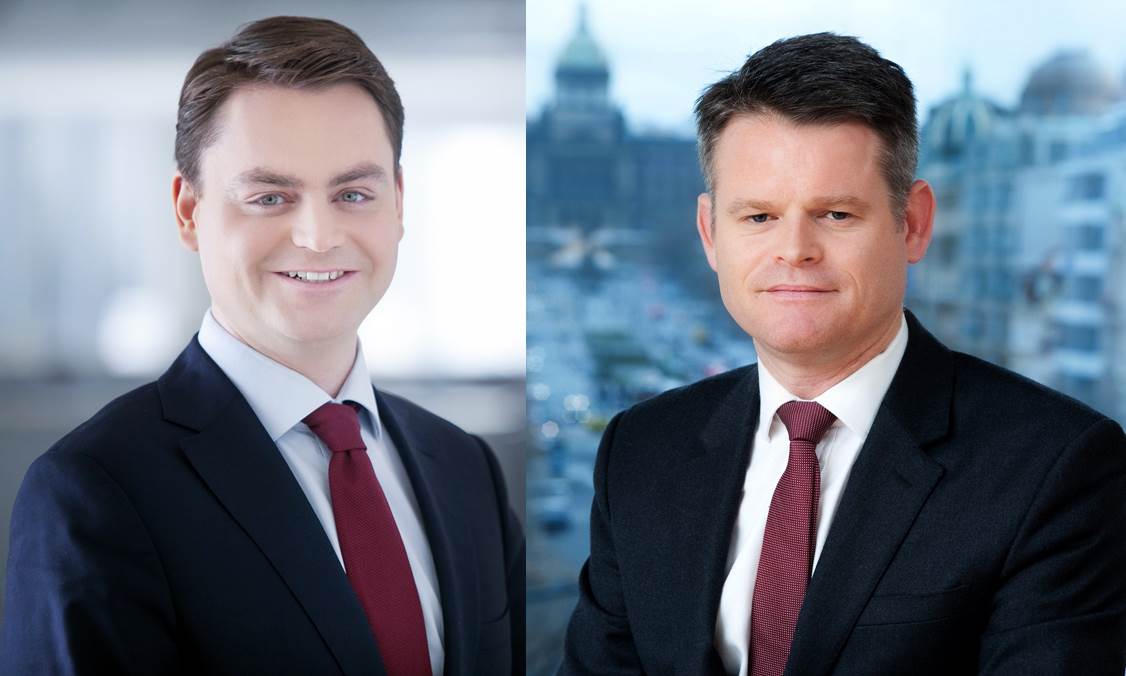 According to Cushman & Wakefield, robust commercial real estate investment activity in the core Central European markets of Poland, the Czech Republic, Slovakia, Hungary and Romania continued in the second quarter of 2016 and reached €2.6 billion, a 56 percent increase on Q1. This has pushed volumes over the last twelve months to €9.3 billion, close to 2007 record levels.

Commenting on the level of activity in Q2 2016, James Chapman, Partner CE, Capital Markets at Cushman & Wakefield, said, “All of the CEE markets are in a growth phase in terms of transaction volumes. We have activity across all the sectors which highlights the depth and variety in the market demand. With the occupational markets also recording record demand, investor demand is expected to continue into 2017. BREXIT has been a hot topic for the past month but deals are continuing throughout the summer and pricing has not been demonstrably affected.”

The Czech Republic was the next active market with €0.5 billion of investment in Q2, taking volumes over the past year to €1.5 billion. This is below the record volumes set in 2007 and 2015 of over €2 billion.

Foreign buyers continue to dominate, and have accounted for over 80 percent of capital invested in the last twelve months. Close to two thirds of this capital has emerged from three sources – the US (27 percent), Germany (19 percent) and South Africa (18 percent). In the last quarter alone over €1 billion was invested from South African investors, as a number of listed South African vehicles target CE markets and predominantly focused on Poland.

Unlisted funds were the dominant purchasers over the quarter with just over €1 billion invested, taking their investment over the last twelve months to €5.3 billion (reflecting a 58 percent market share). Listed companies (predominantly South African) invested over €1 billion this quarter – they were the most active investor group over the Q2 2016. In the last twelve months they invested €1.4 billion (15 percent of total investment).

Jeff Alson, Partner CE, Capital Markets, Cushman & Wakefield, added, “Pockets of locally originated capital continue to play a role within the institutional market; this is particularly the case for the Czech Republic where yields for the best assets are level with prime for the CEE region. The relatively low proportion of investment volume for Hungary in Q2 (8 percent) does not reflect the renewed activity we see in this market which comes from the positive underlying property market fundamentals.”

The largest single property transaction in CE in Q2 2016 the Sibiu Shopping City retail park in Sibiu, Romania acquired by Nepi from the Argo group for €100 million. The largest portfolio transaction was Redefine’s acquisition of a mixed asset portfolio across Poland for €890 million from Echo Investment.