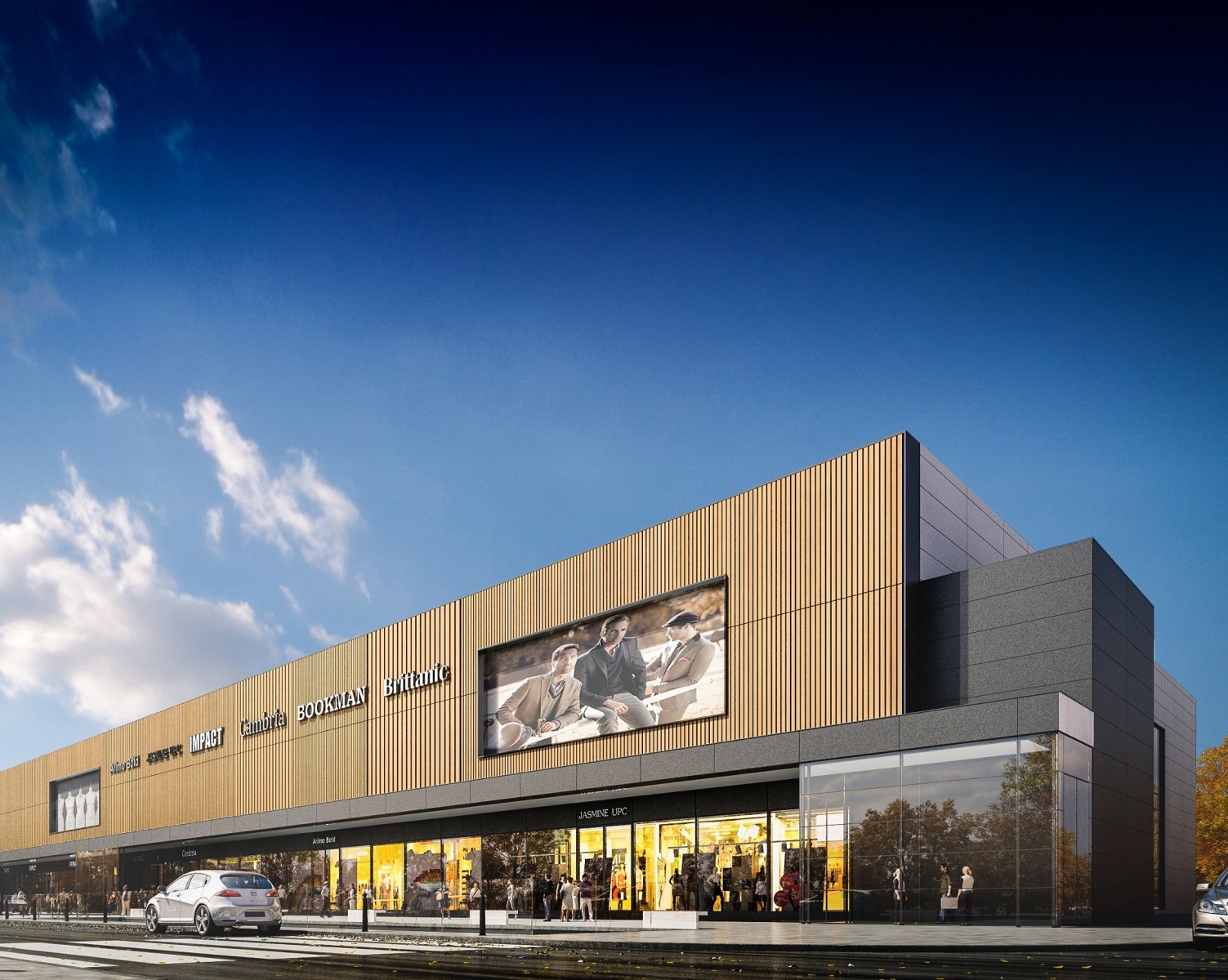 Jump World is making its debut in Warsaw in the Centrum Krakowska 61 retail complex. The trampoline park will be located in a building, which was previously used by a DIY chain and will soon be refurbished. Savills real estate advisory firm represented the owner of the facility in a lease transaction of 2,450 sqm of retail space.

The trampoline park will operate in Centrum Krakowska 61 on a franchise basis, taking up over a half of the first floor’s lease area in a building, which will be fully renovated. The re-commercialization process has already begun. Its purpose is to combine entertainment and recreation on the first floor with retail on the ground floor. The opening of the building totalling 11,800 sqm is planned for mid-2019.

“Trampoline parks are gaining in popularity and constitute an increasingly important market segment on the wave of increased demand for entertainment offers in shopping centres. We are glad that such a dynamically developing chain chose CK61 for its first location in Warsaw. Jump World combines fun with physical activity in an outstanding way, promoting exercise and healthy lifestyle, especially among the youngest visitors,” said Monika Janczewska-Leja, Head of Retail Advisory and Transactions at Savills.

Centrum Krakowska 61 is one of the largest retail complexes in Warsaw. Its total area is nearly 75,000 sqm. One of the advantages of the park is its location on Al. Krakowska 61, next to an exit from the S2 expressway. The park’s tenants include: Agata furniture store, an Auchan hypermarket, Media Markt, and a Komfort store with floor coverings.

Savills is an exclusive agent in the re-commercialization of the modernized area in the Centrum Krakowska 61 complex. The facility is owned by the Octava Property Trust fund managed by Octava Asset Management.