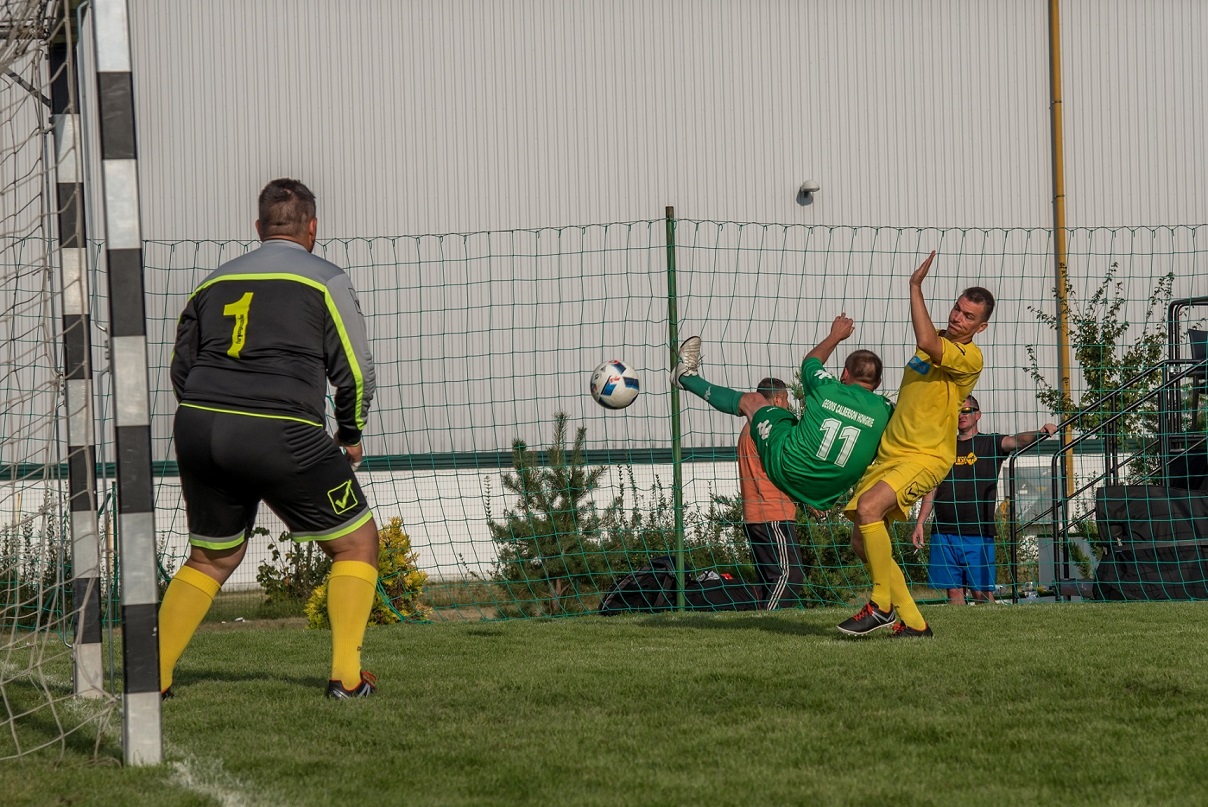 “We were thrilled by the active participation in this year’s games,” said László Kemenes, senior vice president, country manager, Prologis Hungary, and captain of the Prologis CEE football team. “The energy, engagement and sportsmanship from this year’s 15 participants was fantastic, and I want to thank everyone who joined us.”

Prologis kicked off the tournament in 2013 as part of its efforts to promote healthy lifestyles and sustainability. The tournament is held at the Prologis Park Budapest-Harbor football field, which Prologis developed in 2012 as part of its Green Path Recreational Area. In preparation for this year’s tournament, Prologis expanded the Green Path with a new children’s play area, table football and catering area.

With its active engagement in five CEE countries and a portfolio totalling 4.3 million sqm, Prologis is the leading provider of distribution facilities in Central and Eastern Europe (as of 30 June 2016).