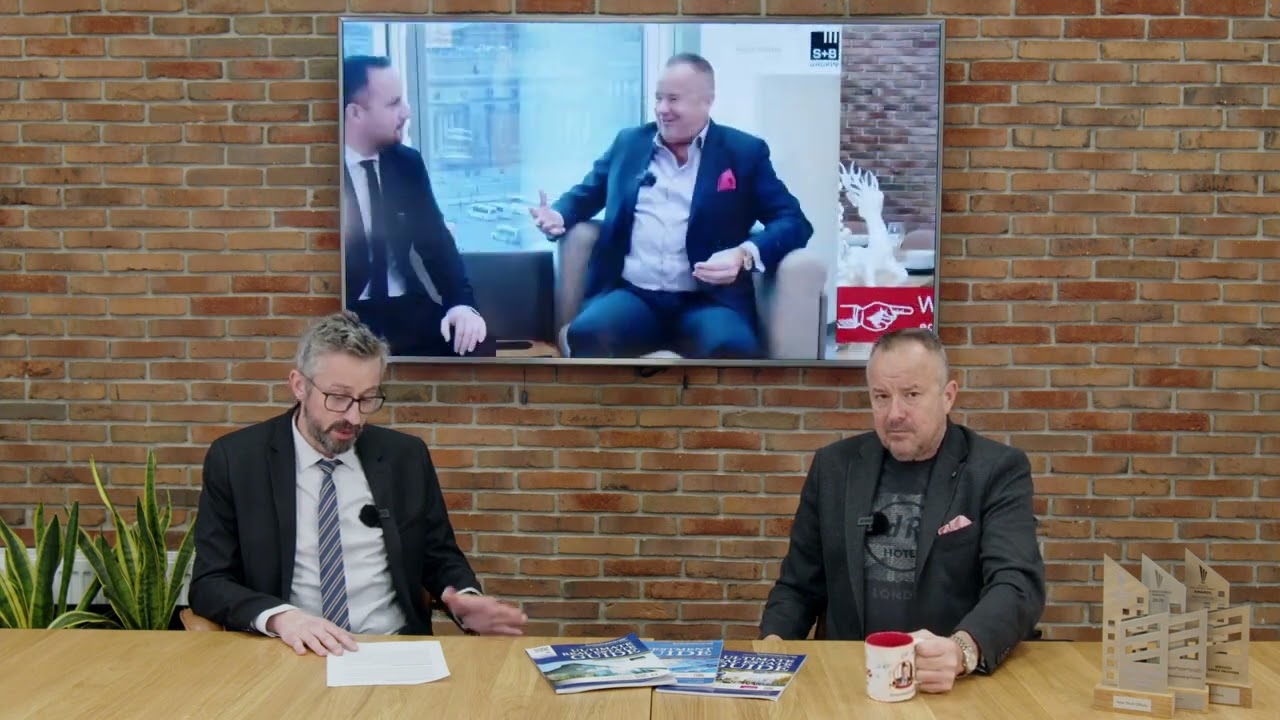 The construction, operation, financing, development and acquisition of commercial property in 2022 and beyond will continue to be impacted by the price of fuel, energy and construction materials. This will be combined with challenges in the supply chain, the nearshoring of operations and rapidly rising inflation. Culminating in a direct effect on sale prices and the rent paid by occupiers – reveals a report by Colliers: CEE Investment Scene 2021/2022.

Kevin Turpin, Regional Director of Capital Markets, CEE at Colliers explains: “In the CEE region, we are registering some investors returning to a wait-and-see approach before making investment decisions. Similarly, we have seen some leasing deals put on hold or completely withdrawn. Some of these are claimed to have been related to Russian companies being involved and others due to the uncertainty of the war and its physical proximity. At the same time, there will always be those that continually look for and find opportunity even in the most challenging of times.”

Despite the disruption of the pandemic, full-year investment volumes for 2021, totalling €11.07 billion, were up by 6 percent y-o-y but 20 percent lower than the same period of 2019. Colliers originally estimated that year-end volumes for 2022 could reach in excess of €12 billion, however, the war in Ukraine impacted this outlook.

In Q1 2022, Warsaw reported its best first-quarter result for leasing activity in history, with close to 273,200 sqm transacted, indicating that many transactions had been put on hold, among other things, due to the pandemic were closed. Occupier activity focused on central locations where take-up reached almost 213,100 sqm and accounted for 78 percent of the first quarter deal volume.

“The first quarter of 2022 got off to a flying start in the Warsaw office market with the leasing activity hitting the highest ever first-quarter total and the vacancy rate starting to show a downward trend. Take-up was bolstered by several significant leases. Supply chain disruptions, rising labour and building material costs, as well as the ongoing conflict in Ukraine, are, however, expected to have knock-on effects on the health of Poland’s economy and office market. We expect project and office construction delays amid rising costs of delivery of new office buildings and fit-out,” says Joanna Bartosiewicz, Senior Associate, Office Tenant Representation, Newmark Polska.

Pruszków Logistic Park is a warehouse situated in an excellent Warsaw Zone 2 location, just near the A2 highway entrance, in an established industrial area. It offers ca. 18,800 sqm GLA and is occupied by a single tenant – Hebe (Jeronimo Martins) and serves as its distribution centre.

Avison Young’s investment team has brokered the transaction. “This property offers convenient access to the whole Warsaw agglomeration as well as to the motorway network of Poland,” commented Bartłomiej Krzyżak, Senior Director, Investment at Avison Young.

Panattoni has become the official sponsor of Adrian Meronk, Poland’s highest-ranked golfer. The sponsorship is aimed at supporting the international career of the player, as well as promoting golf in Poland. This is Panattoni’s latest investment in Polish sport, which has so far included sponsoring football clubs and academies as well as a basketball team.

Adrian Meronk is currently one of the leading players on the DP World Tour. He was a competitor at last year’s US Open and at the 2020 Summer Olympics in Tokyo, but he is also making a vital contribution to popularising golf in Poland. The company will be sponsoring him until at least the end of March 2023.

“Golf will only be able to move forward in this country when people get to know it better, and for this, it just needs excellent role models to promote it – players of the calibre of Adrian Meronk, who can compete with the best in the world. We are delighted that our support will allow him to advance his sporting career further, to promote the sport across the country, and to help him take on the world’s best golfers,” comments Robert Dobrzycki, the CEO and co-owner of Panattoni.