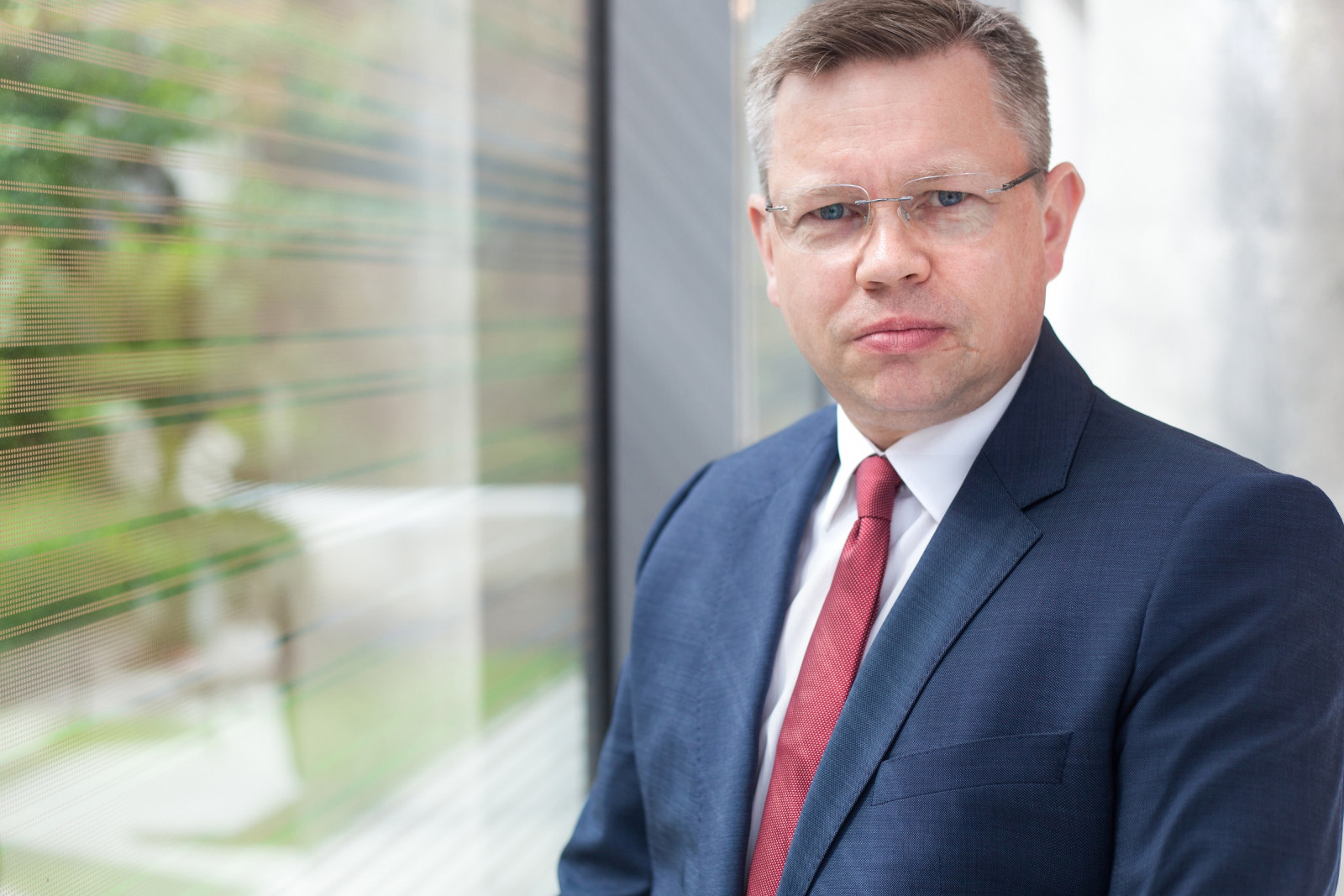 The Polish commercial real estate market remains in very good health, which is evidenced by the strong interest of international investment funds. In the first three quarters of 2019, investment activity in Poland reached EUR 4.4 billion, with offices accounting for over half of that total, says Piotr Kaszyński, Managing Partner, Cresa Poland.

The Polish office market looks set for another record year, doesn’t it?

Yes, that’s right. There’s a fair degree of certainty that Warsaw will report the highest leasing volume on record. Office take-up hit 690,000 sqm in the first three quarters of the year compared to 624,000 sqm in the same period last year, with consolidating financial organisations being unusually active on the leasing market. The largest financial sector deals were done by mBank (45,600 sqm in Mennica Legacy Tower), Getin Noble (18,500 sqm in Warsaw Hub), Warta (17,600 sqm in Warsaw Unit) and Bank Gospodarstwa Krajowego (12,400 sqm in Varso 2).

The Polish office market maintains its strong growth momentum, with Warsaw notably ahead of regional cities in terms of leasing activity. In 2020, Warsaw will witness more than 400,000 sqm of office space delivered, of which over 70 percent has already been pre-let.

What events shaped the office market in the past year?

The growth of flexible office solutions was a hot trend, and it’s likely to carry into the following years, with new flexible office openings in Warsaw Hub, Central Point, Monopol and Fabryka Norblina. In the forthcoming years we will also find out how clients will react to such a strong flexible office space growth and what is the maximum share of such space in the office market. I have been tracking this trend in the West for quite some time and I believe that coworking space is very much needed but won’t dominate the modern office market. London and Amsterdam are the most active cities with coworking stock accounting for more than 5 percent of the overall office market. Warsaw comes fourth in Europe with approximately 2 percent.

Flexible lease arrangements serve as a buffer when companies report high office requirements and developers are unable to deliver buildings for immediate occupancy.

Office absorption levels failed to match supply growth in regional cities in the first three quarters of 2019. As a result, vacancy rates edged up in some locations such as Łódź and Poznań. Will vacancies continue to grow further in the coming year?

Our research shows that regional cities will see their vacancy rates remain flat or edge up. In the third quarter of 2019, the vacancy rate stood at 12 percent in Łódź and at just above 11 percent in Poznań. But this is still a healthy market rate.

The eight largest regional city markets are growing at a different rate than Warsaw. We are seeing many very positive trends there. Suffice to say, companies that have built a strong regional presence continue to expand and increase employment. To hire professionals, they will also need more and better office space. Some will choose new office buildings in prime locations offering additional amenities and expansion opportunities.

If you were to give a single piece of advice to office tenants for 2020, what would you say?

Don’t overpay where you don’t have to. Rising service charges which may frequently have a significant impact on total lease costs have become a key negotiating issue both in new leases and renewals. That’s why it’s so important to conduct an audit before signing a lease in order to identify cost reduction opportunities.

As the real estate market and the warehouse continue to power ahead, there seems to be another record on the horizon.

That’s right. The industrial market is expected to deliver a new peak for warehouse space supply in excess of the previous record of 2,304,000 sqm built in 2017. In the first three quarters of this year alone, some 2,084,000 sqm came on stream. Interestingly enough, despite the healthy supply, average vacancy rates remain relatively low at 6.3 percent across the country and are unlikely to rise next year. Development activity is dominated by large industrial parks near key transportation routes and hubs. BTS (build to suit) projects developed to satisfy specific operational needs and Small Business Units on the outskirts of large cities remain very popular.

There is, however, a paucity of plots with suitable zoning and infrastructure conditions and large enough to accommodate industrial projects in a relatively short time. Looking ahead though, the establishment of the Polish Investment Zone will create investment opportunities and provide investor support – its effects are likely to become more tangible over time.

With more than 17.5 million sqm of warehouse stock as at the end of the third quarter of 2019, Poland is among Europe’s top countries. Will it maintain its strong position in years to come?

The market will grow both in terms of quantity and quality of warehouse space and will be increasingly technology-powered. Eastern Poland, where talent acquisition is a lot easier than in western or central Poland, is also growing in significance, supported by further improvements to its road connections with the rest of the country. This region stands to benefit greatly from these changes in coming years.

Hotels are increasingly coming on the radars of investment funds which have been focused so far on office, retail and industrial assets. The global hospitality sector continues to grow exponentially. Europe has witnessed a steady RevPAR growth for nine years. What about Poland?

In January-September 2019, RevPAR grew in Poland by 2.3 percent on the same period last year, roughly on par with the European growth rate. Despite healthy supply, rising labour and energy costs, the Polish market continues to attract international hotel chains offering a growing number of brands to a wide range of market segments. New hotels are needed in Krakow and Wrocław, where demand outstrips supply. Given the continued growth in tourist arrivals and business trips to Poland, the 2020 outlook remains positive for this sector.

Hospitality is attracting a growing developer interest as new hotel chains have come onto the market offering long-term leases with limited operational risk to property owners who thus enjoy steady income streams. Looking ahead, this investment product is likely to increasingly figure on equity investors’ radar.

What’s your outlook for the commercial real estate market in 2020? Dozens of new projects will be delivered in the coming months. Will they find buyers?

There’s a growing investor interest in all sectors. In the first three quarters of 2019, investment activity in Poland reached EUR 4.4 billion, with offices accounting for over half of that total. Retail came second (EUR 892 million), followed by industrial assets (EUR 517 million). Investment activity is also spreading to the hospitality market, which in the first three quarters of 2019 saw trading of EUR 191 million, more than 60 percent above the equivalent level over the whole of last year.

As Poland is seen as a stable and mature economy, we will see an increasing willingness of international capital to invest in our country, which could push yields slightly down, especially for prime assets in large cities. Compared to alternative assets, real estate will remain one of the most attractive investment product for equity investors.