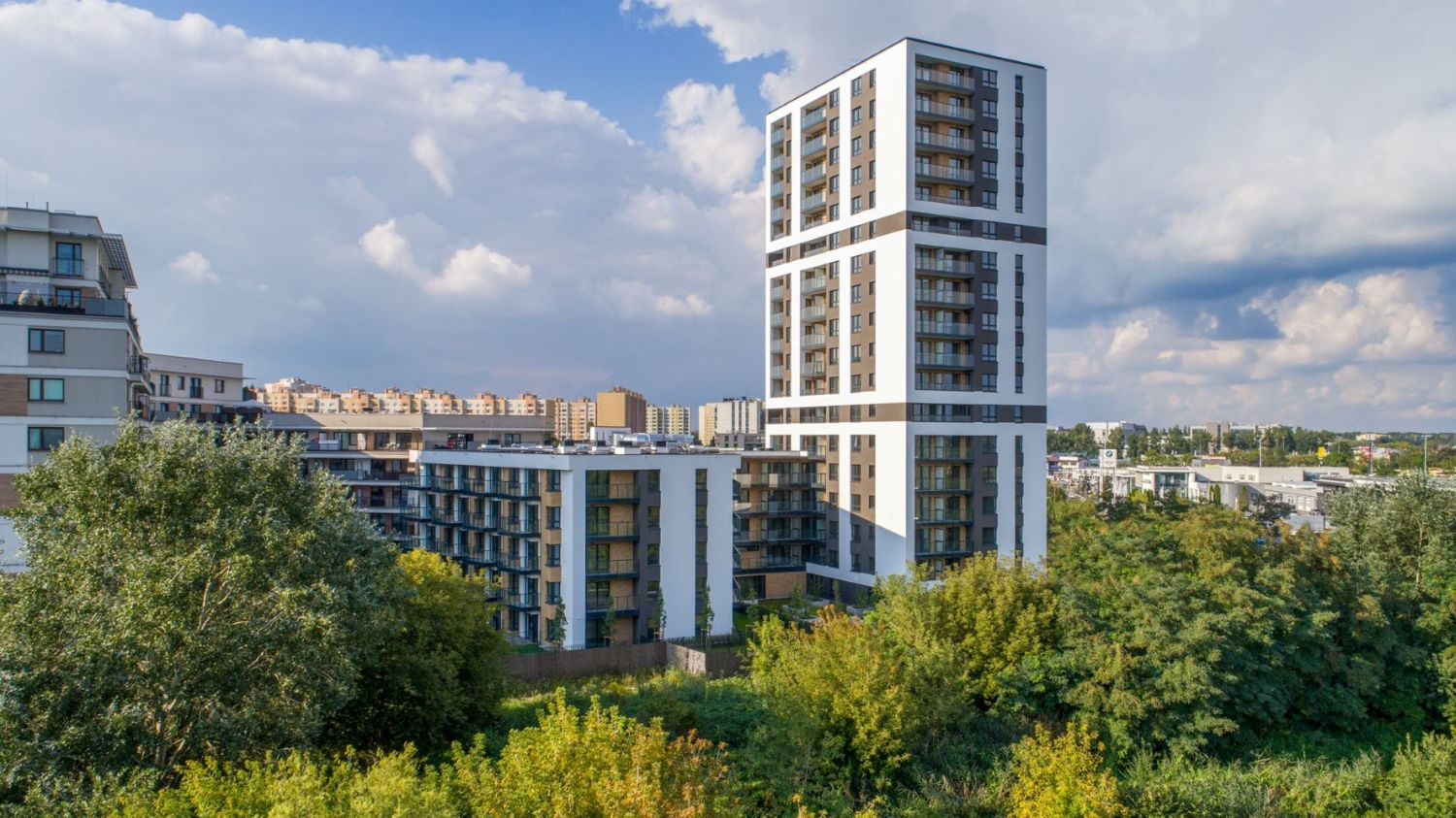 Hungary-based developer Cordia completed the 54.5-metre-high Horyzont Praga in Warsaw, which is the highest-ever residential building of the company. Hungary’s leading residential property developer plans to develop 3,500 homes in Poland, in addition to the nearly 900 homes currently under construction.

The 17-storey Horyzont Praga with 164 homes is the next residential development completed by Cordia, a member of the Futureal Group in Warsaw after Zielone Bemowo. The project takes its name from the Polish capital’s Praga Poludnie district, one of Warsaw’s most residential areas. At 54.5 metres high, it is the tallest residential building in the developer’s international portfolio.

“Today, Cordia’s offer includes many projects dedicated to more demanding client: Leśna Sonata in Sopot, Villa Jaśkowa Dolina in Gdańsk or Safrano in Kraków. However, it was Horyzont Praga that was our first and definitely successful attempt to enter this market segment. The aesthetics of this building, the quality of its’ finish, the elegance of the solutions used to make it an extremely important project for us as a company, and also a very attractive place to live,” said Tibor Földi, Chairman of the Board of Cordia International.

The complex, consisting of a 17-storey and a 5-storey block, offers a green patio, a two-storey high lobby, ground floor services, a two-storey underground garage with electric car chargers and bicycle storage for the convenience of its residents. The location offers quick access to other districts by bus or car, and a station of the third metro line will be built nearby in the future.

“Poland is playing an increasingly important role in our business, alongside the strong Hungarian market. At the moment, there are almost 900 apartments are under construction and a further 3500 are under development and we plan to deliver 500 homes in the Polish market this year. We also plan to sell here 745 apartments in 2021 under the Cordia and Polnord brand, which could be nearly half of the Group’s sales in all of its markets. We plan to sell approx. 750-900 apartments per year in Poland, but with our plans for further land acquisitions, we believe that we can achieve sales of over a thousand homes per year in the future,” Tibor Földi added.

Besides Horyzont Praga, Cordia has been active in Krakow, Warsaw and the Tri-City (Sopot, Gdansk and Gdynia), and plans to expand to other Polish cities. Cordia has launched three new projects in the country this year and with Polnord’s portfolio it is putting up for sale more than 650 apartments in 2021.

Residential GH Development will build over 1,500 apartments in Warsaw 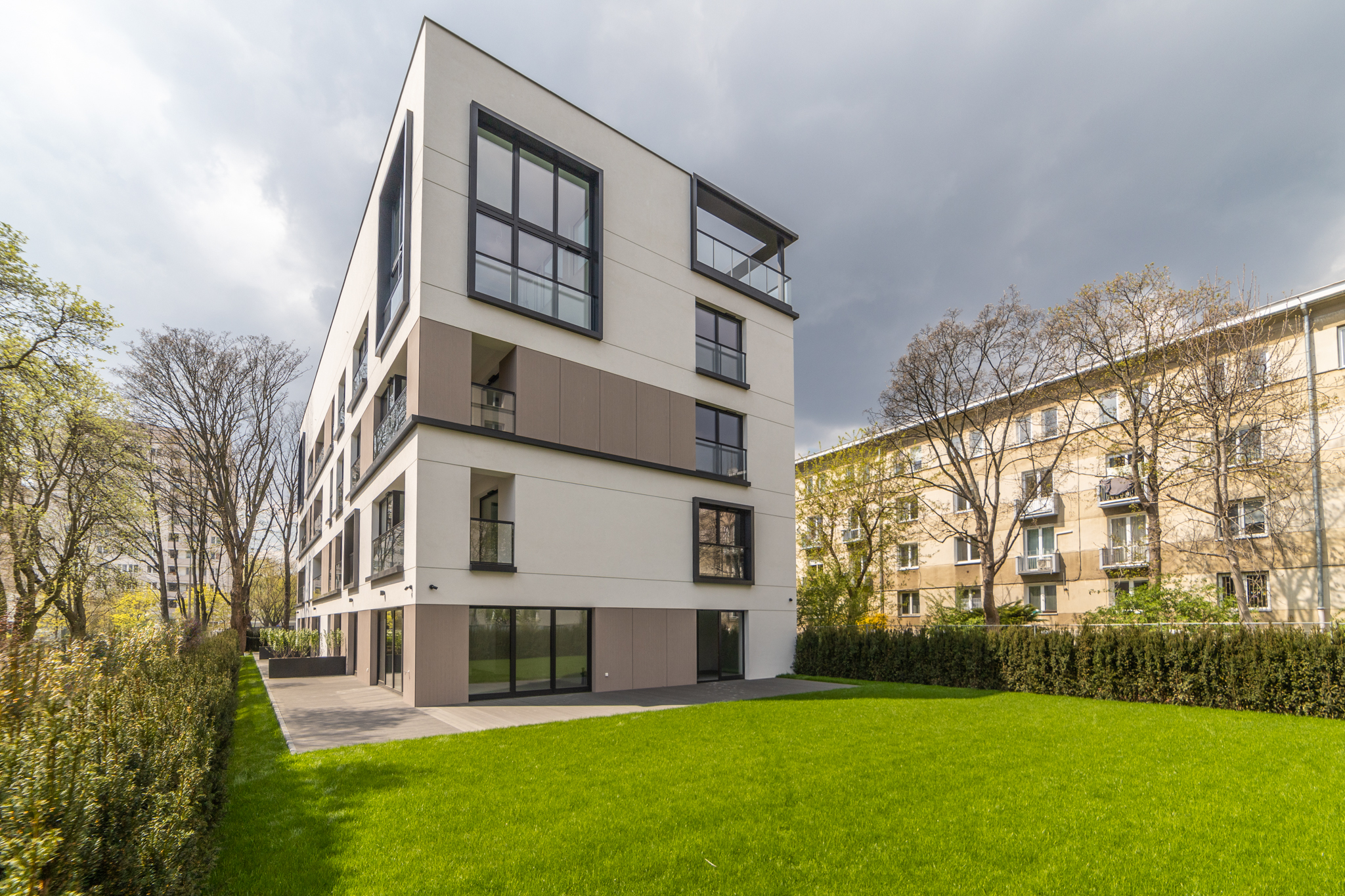 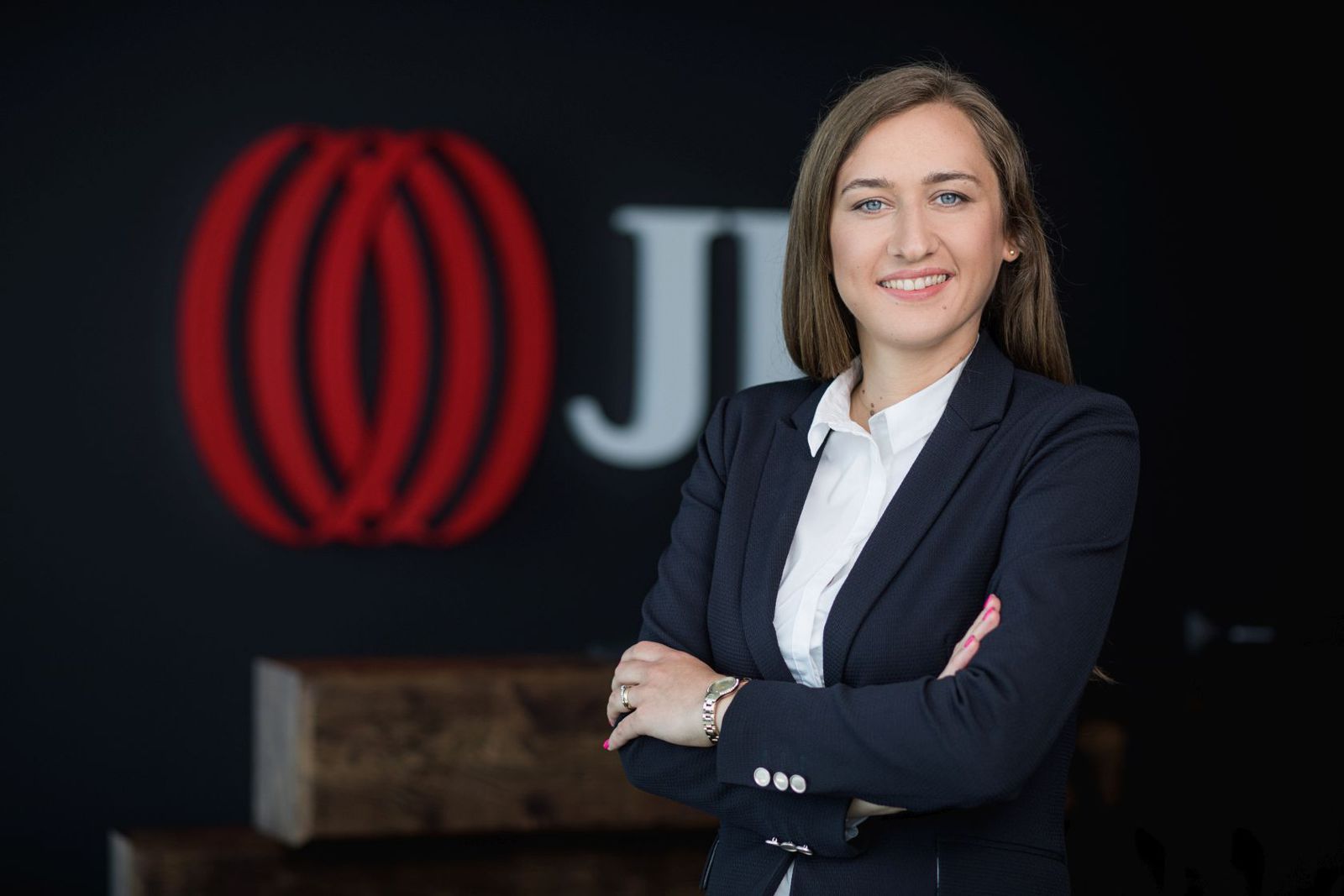 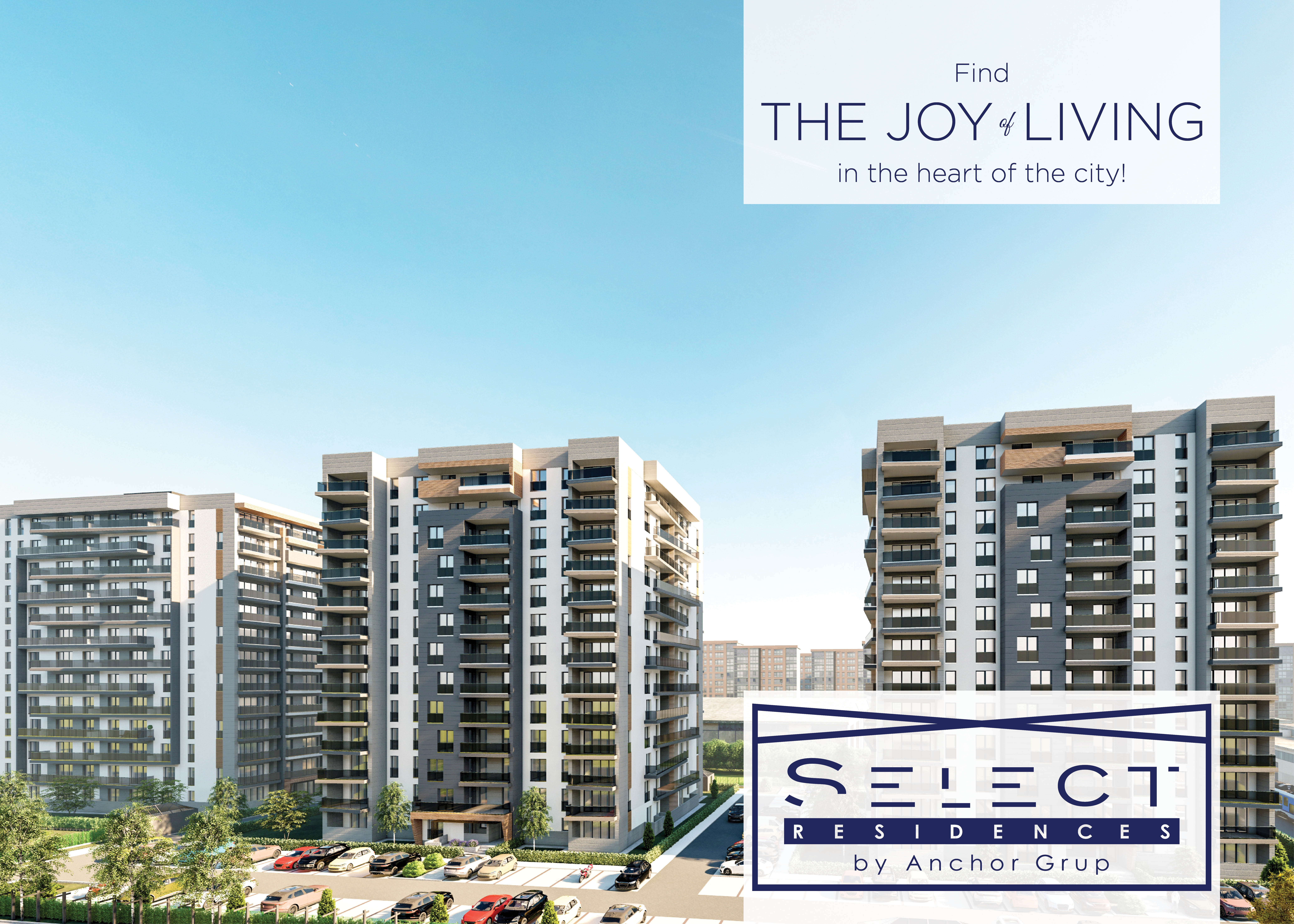