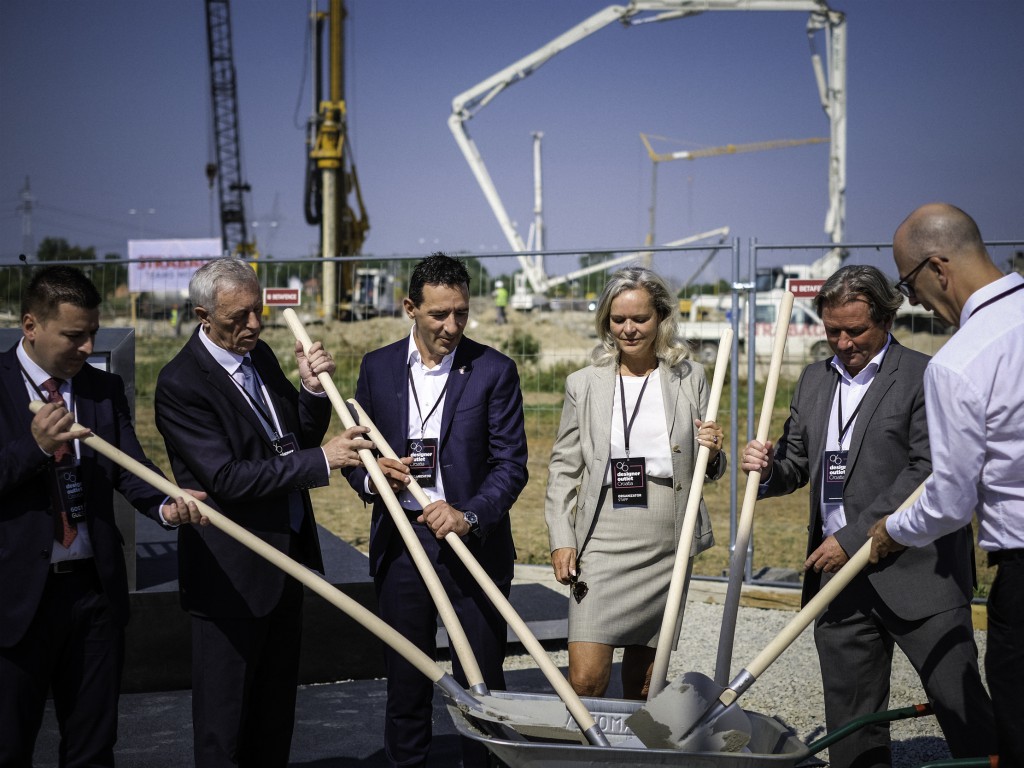 Cornerstone laid for the largest outlet center in Croatia – EuropaProperty

The cornerstone laying ceremony for Designer Outlet Croatia, the future largest outlet center in the Croatian market, was held on the 20th of July near the IKEA department store in Zagreb. The new project is a joint venture of IKEA Centers and Muschler Outlet Holding AG, and is due to open in spring 2018.

“We aim to contribute to the development of the local community by creating more than 400 job openings during the first stage of construction. Designer Outlet Croatia will also encompass a marketplace selling produce grown by the local farmers, while its architecture will be inspired by the Croatian regions, “ stated Branko Mihalov, Director of Designer Outlet Croatia.

He added that the complex is expected to become a top entertainment and leisure destination, offering a one-of-a-kind shopping experience.

According to Frano Matušić, the State Secretary at the Croatian Ministry of Tourism, Designer Outlet Croatia will enhance the tourist experience in the vicinity of the capital, and will attract a number of visitors from the region, as well as from neighboring countries.

The project will be developed in two phases, the first stage representing an investment of EUR 88 million. Following the completion of the first phase, the largest outlet complex in Croatia will spread over 15,000 sqm, housing approximately 90 stores.

The second stage of construction will include an additional 25,000 sqm with 150 retail units mainly dedicated to fashion brands.

“Designer Outlet Croatia represents an entirely new retail concept, which is why we made the decision to take part in this project as a company that manages designer outlets and innovative outlet schemes,” said Thomas Reichenauer, Director of ROS Retail Outlet Shopping.

He highlighted that the complex already recorded demand from future tenants and is currently 50 percent pre-leased.

According to the press release, Designer Outlet Croatia will also become one of the first retail projects in Croatia to be awarded the internationally recognized BREEAM certificate for green building. The complex will be energy efficient, featuring LED lighting and roof solar panels, and relying on geothermal energy.