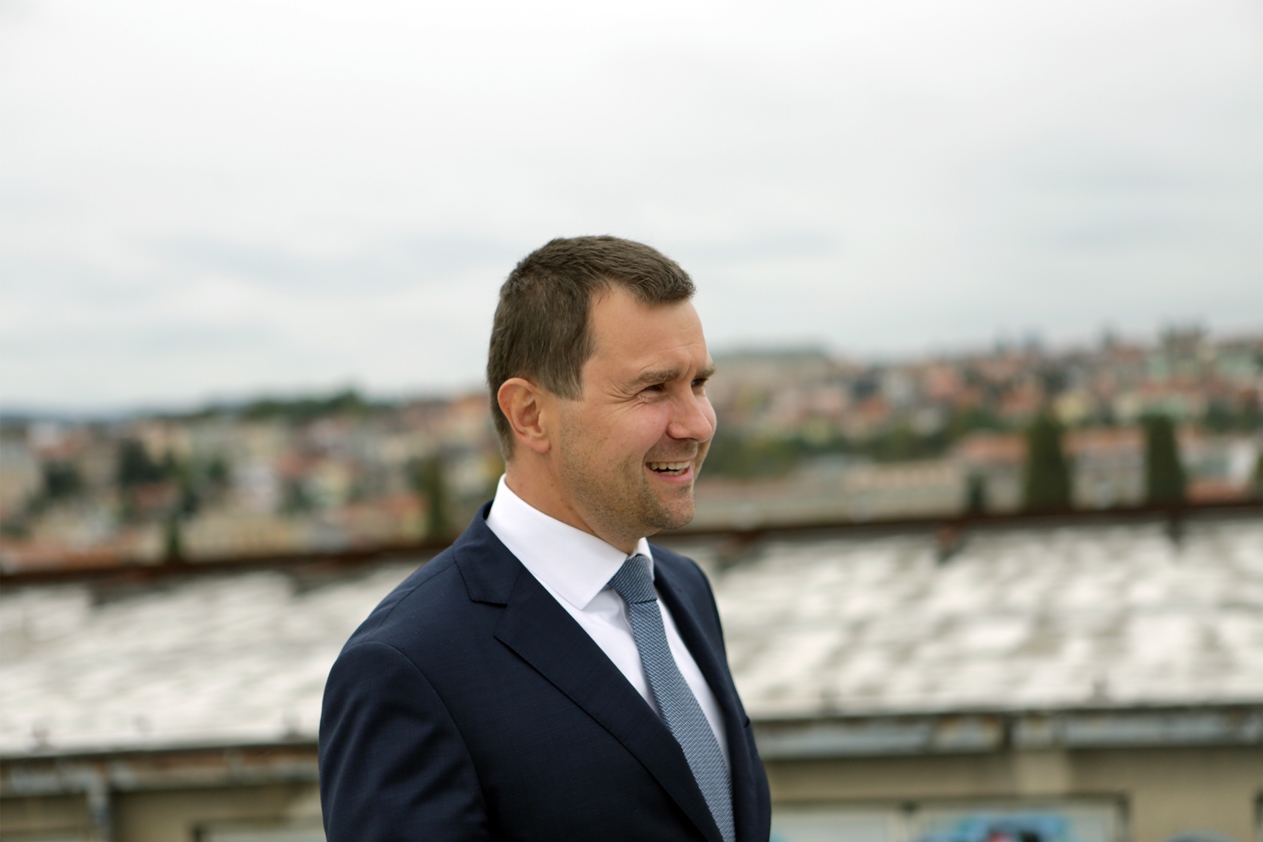 On 3 December, CPIPG announced an anticipatory mandatory takeover offer for all outstanding shares of IMMOFINANZ AG. Shareholders are to be offered €21.20 in cash per IMMOFINANZ share. The offer document will be published in due course in accordance with the Austrian Takeover Act (Übernahmegesetz).

IMMOFINANZ is a large and well-regarded owner of Central European commercial real estate, with a primary listing on the Vienna Stock Exchange and a property portfolio of €5 billion in key Central European countries where CPIPG has a strong presence (such as Germany, Czech Republic, Poland, and Hungary). IMMOFINANZ is also a significant owner of commercial real estate in Austria.

In connection with the takeover offer, CPIPG announced that the Group is the largest shareholder in IMMOFINANZ with a stake of about 21.4 percent. The Group’s stake was recently purchased from the market and from Mountfort Investments S.à r.l. (“Mountfort”). CPIPG has also agreed to purchase 10.6 percent of IMMOFINANZ from RPPK Immo GmbH (“RPPK”), conditional on receipt of antitrust approvals. In total, CPIPG expects to own a minimum stake of about 32.0 percent upon antitrust clearance.

CPIPG believes IMMOFINANZ is an optimal strategic fit for our business. “IMMOFINANZ has an excellent property portfolio in the Central European region where CPIPG is an expert,” said Martin Němeček, CEO of CPIPG. “However, despite the best efforts of a high-quality management team, strategic decision-making at IMMOFINANZ has been nearly paralyzed by lack of shareholder leadership and mixed messages about the future. With CPIPG’s active involvement, we know that IMMOFINANZ can achieve much more as a company.”

CPIPG is confident that a minimum stake of 32 percent brings substantial control over IMMOFINANZ on day one following regulatory clearance, with the attractive possibility to increase our shareholding through the cash offer. The offer is expected to close in the second quarter of 2022. UniCredit Bank, Goldman Sachs Bank, and HSBC are acting as joint M&A advisors to CPIPG; Wolf Theiss is acting as legal counsel to CPIPG.

On 1 December 2021, CPIPG and Mountfort entered into a share purchase agreement on the acquisition by CPIPG of all outstanding shares of WXZ1 a.s. which in turn owns 14,071,483 shares corresponding to the participation of approx. 11.4 percent of the registered nominal share capital of IMMOFINANZ. Mountfort is an investment vehicle owned by Patrick Vitek, an independent investor and eldest son of CPIPG founder Radovan Vitek. Mountfort purchased IMMOFINANZ shares on the market earlier in 2021 primarily as a value investment, and with the secondary objective of supporting diversity on the IMMOFINANZ supervisory board. In June 2021, IMMOFINANZ and S-Immo, another large owner of Central European real estate with a portfolio valued at nearly €3 billion, failed to agree on steps to a potential merger. Three new members were subsequently appointed to IMMOFINANZ’s supervisory board. These developments inspired CPIPG to consider a possible investment.

Also, on 3 December 2021, CPIPG and RPPK Immo signed a conditional share purchase agreement on the acquisition by CPIPG of 13,029,155 IMMOFINANZ shares, corresponding to the participation of 10.6 percent of the registered nominal share capital of IMMOFINANZ. Shares from Mountfort and RPPK Immo were purchased at or below the share offer price.

Purchase of a stake in S-IMMO

For historical reasons, S-IMMO owns 14.2 percent of IMMOFINANZ while IMMOFINANZ owns 26.5 percent and is the largest single shareholder of S-IMMO. CPIPG sees this cross-holding as inefficient and inconsistent with the activities of a real estate owner. Management of both companies have tried to find a solution to the cross-holding through a merger or sale but have been unable to reach an agreement.

On 3 December 2021, CPIPG announced the purchase of a 10.8 percent stake in S-IMMO. The shares were purchased in a block from the market. In total, CPIPG currently owns about 11.6 percent of S-IMMO. As the second-largest shareholder, CPIPG believes it can positively influence the company’s strategic actions including disposals, deleveraging, and a potential merger with IMMOFINANZ if and when the time is right.

CPIPG is proud to be a leading owner of Central European real estate, with deep local knowledge to match our local roots. The Group’s objective is to continue growing while maintaining a conservative capital structure and strong BBB credit ratings. The Group generally prioritizes direct ownership of real estate assets through our wholly-owned subsidiaries. On the other hand, strong investor demand for Central European real estate makes well-priced acquisitions especially difficult to source. Therefore, CPIPG is also willing to selectively own stakes in companies that own top-quality Central European real estate (such as Globalworth and IMMOFINANZ) so long as CPIPG has a high level of control and the ability to strongly influence future strategic actions.

Under all potential offer outcomes, CPIPG expects to maintain headroom versus our financial policy. The Group’s LTV is expected to be well below 40 percent at year-end. CPIPG’s financial policy guidelines and credit rating targets are unchanged. 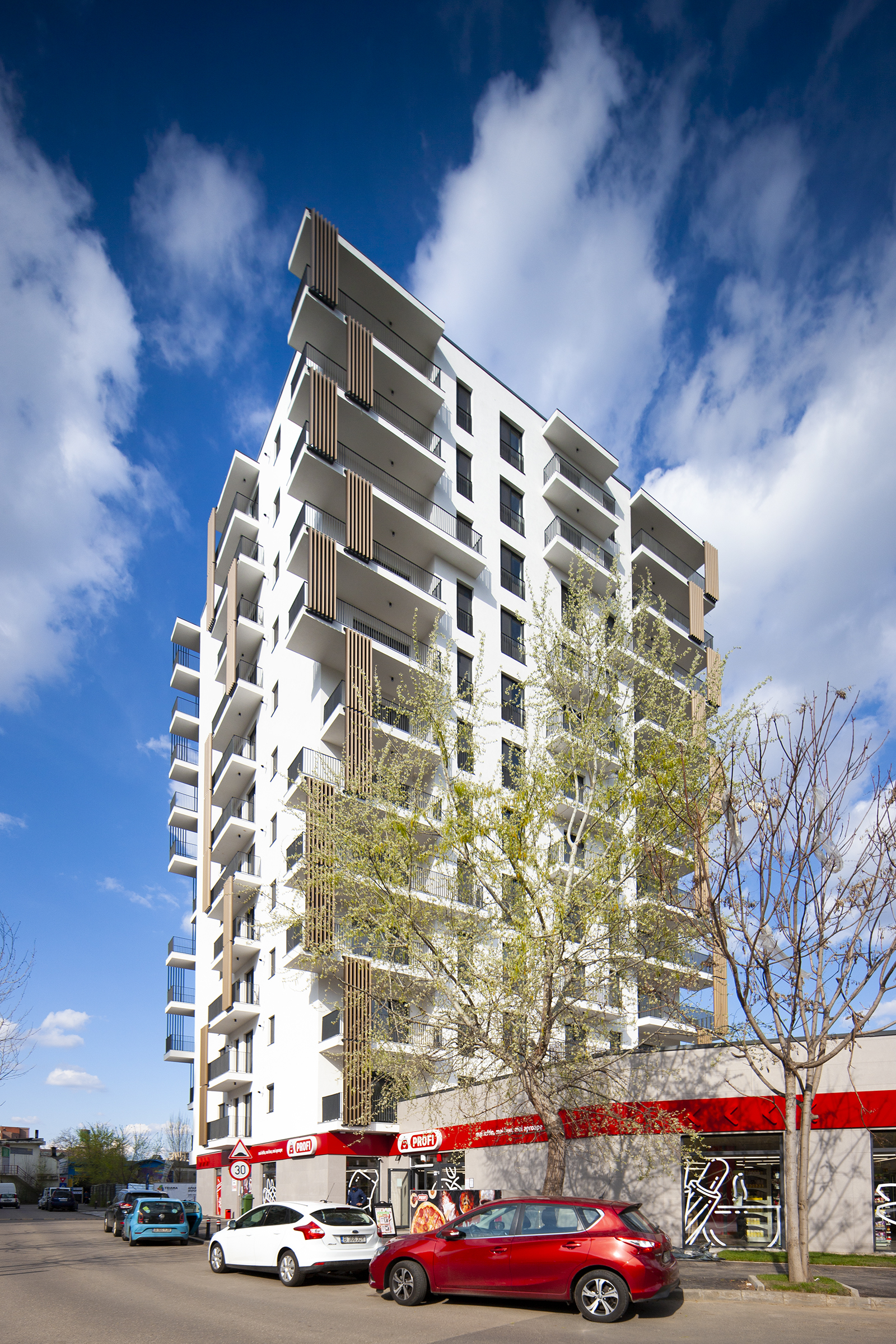 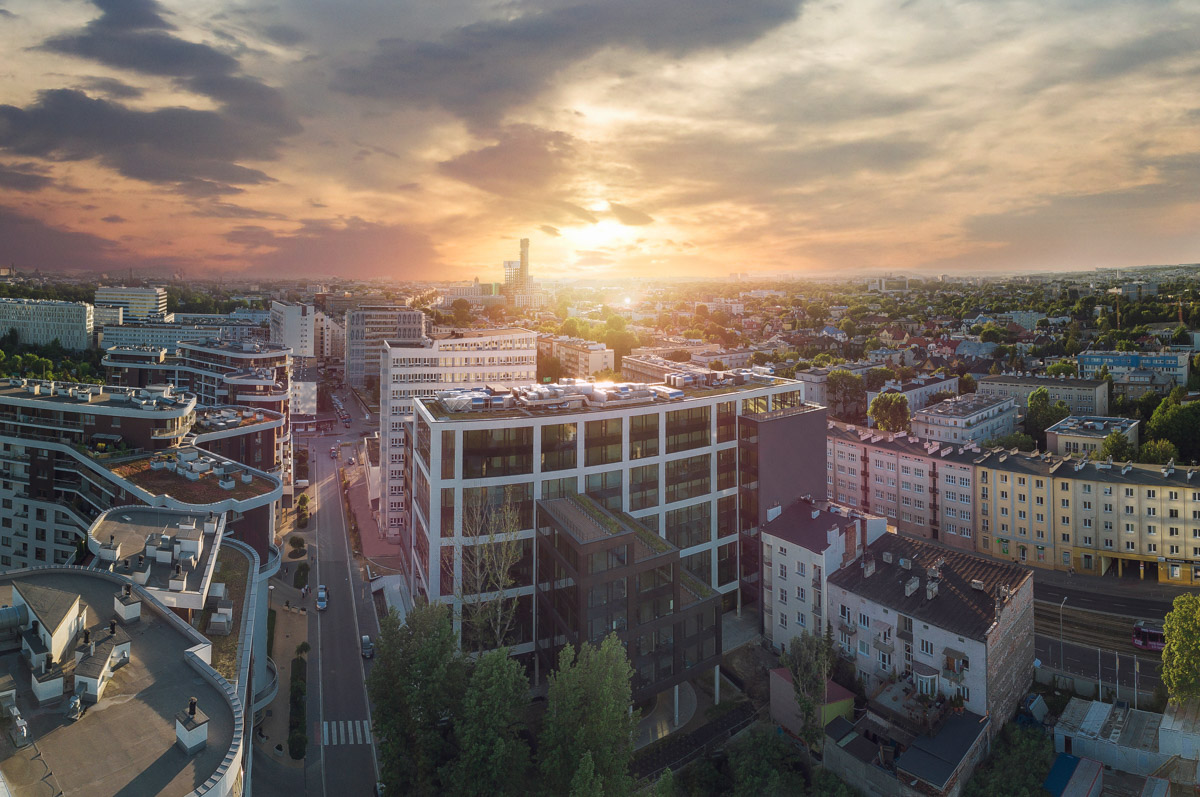 December 2, 2021
Finance Warimpex generates positive result for third quarter
Finance pbb provides financing to NREP in Sweden
Finance EBRD extends €25 million loan to Erste Bank in Serbia
The European Bank for Reconstruction and Development (EBRD) is extending a new loan of up to €25 million to Erste Bank Serbia to support the resilience of small and medium-sized... 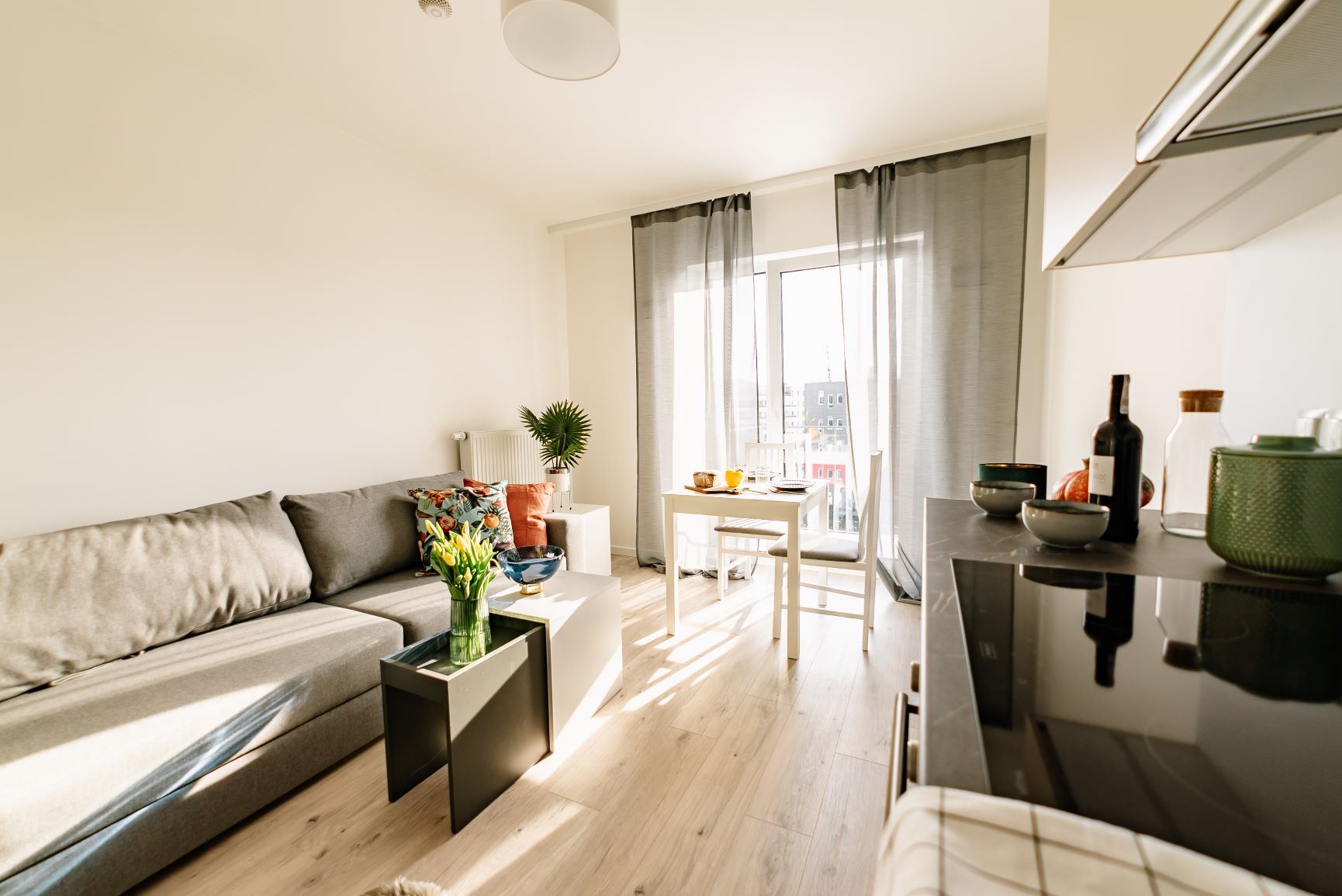