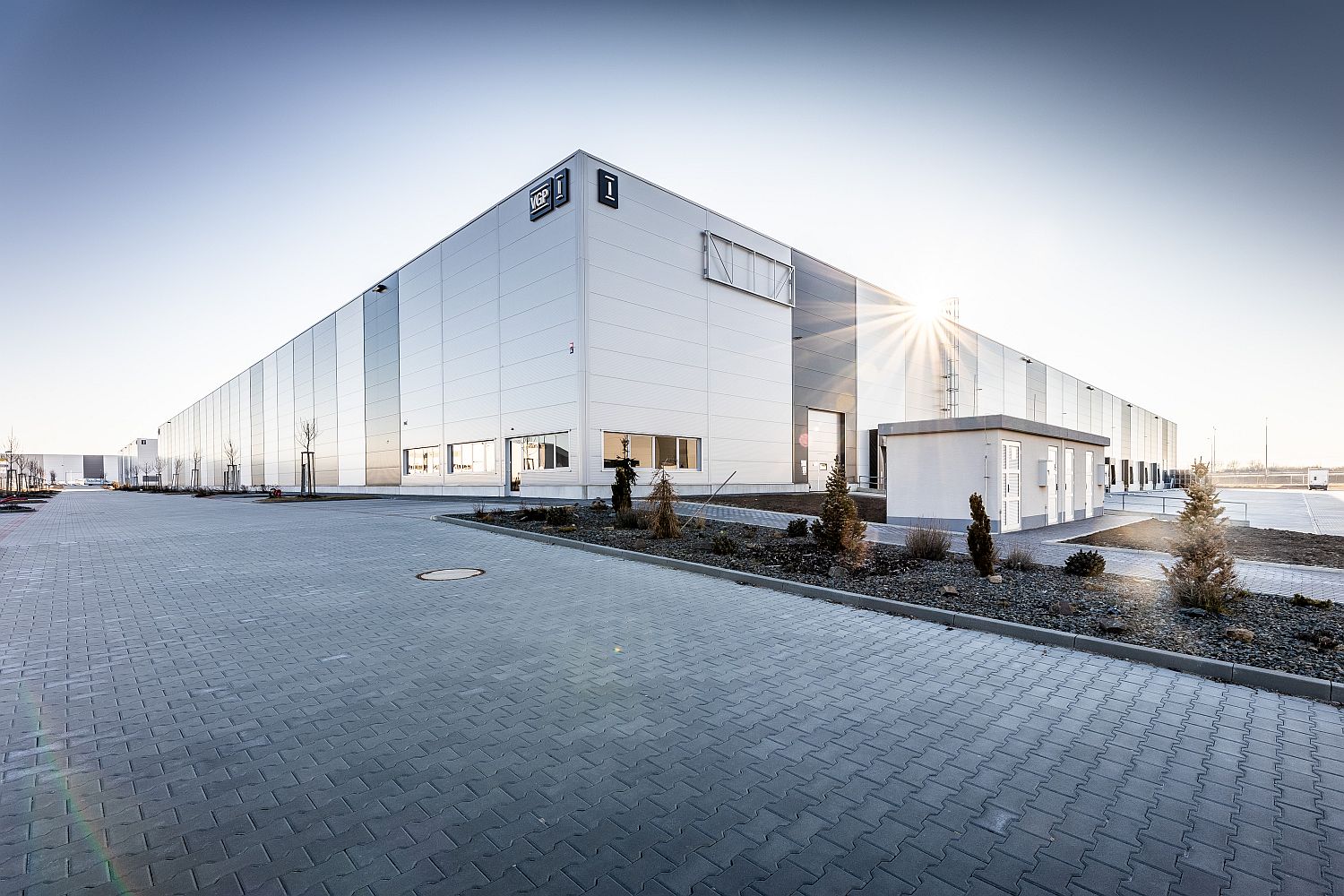 The total area of modern industrial space for lease in the Czech Republic increased to 10.14 million sqm in the second quarter of 2022, announced the Industrial Real Estate Forum. A total of 146,600 sqm of new warehouse space was delivered to the market within 15 industrial parks across the country. This represents a 16 percent increase compared to last year and a 51 percent q-o-q decrease. Approximately 90 percent of the projects were already pre-leased at the completion time.

At the end of the second quarter of 2022, a record amount of space was under construction. A total of almost 1,271,000 sqm of warehouse and production space, an 11 percent increase compared to the previous quarter and a 93 percent increase compared to the second quarter of 2021. Approximately 19 percent of this space is located in the Olomouc region, another 16 percent in the Pilsen region and another 15 percent in the Moravian-Silesian region. Construction of halls with a total area of approximately 201,000 sqm has commenced. The share of speculative industrial space under construction rose again slightly to 33 percent in the second quarter of 2022. We expect about 900,000 sqm of warehouse and production space to be completed by the end of 2022. Combined with the year’s first half, this would be the most significant amount delivered to the Czech market in one calendar year in IRF´s history.

The gross take-up (including renegotiations) in the second quarter of 2022 reached 670,700 sqm, representing a 10 percent decrease compared to the previous quarter and an increase of 26 percent y-o-y. The share of renegotiations decreased by 25 percentage points compared to the last quarter and accounted for 21 percent of gross take-up. Year on year, the decrease was around six percentage points.

Net take-up in the second quarter of 2022 totalled 530,500 sqm, an increase of 31 percent compared to the previous quarter and 36 percent compared to the same period last year. Distribution companies, in particular, accounted for the largest share of net demand (excluding confidential contracts) in the second quarter, accounting for 60 percent of the total volume. This was primarily due to the largest lease transaction in IRF’s history, which took place in the second quarter. This was followed by logistics companies, which accounted for 27 percent of net take-up. Manufacturing companies were farther behind with a 13 percent share of the total volume.

The most significant new transaction in Q2 2022 was a pre-lease at Panattoni Park Cheb of almost 233,700 sqm, signed by an undisclosed distribution company. The second largest transaction was a new lease at Prologis Park Prague-Rudná of 58,600 sqm, leased by the logistics company DB Schenker. The third largest new lease was a pre-lease at Panattoni Park Chomutov North, where the distribution company Amazon leased 14,900 sqm of space.

The largest renegotiation (27,000 sqm) in the second quarter was at Segro Logistics Park Prague, where an unnamed company signed an extension to its existing lease.

At the end of the second quarter of 2022, the vacancy rate reached 1.5 percent. This is a decrease of 17 basis points compared to the previous quarter when the vacancy rate was revised to 1.7 percent. Compared to the same period last year, it decreased by 53 basis points. Overall, there is currently only 150,400 sqm of modern industrial space on the market ready for immediate occupation. The vacancy rate for industrial areas in the Greater Prague region was just 0.5 percent in Q2 2022 (including vacant office space and short-term leased space).