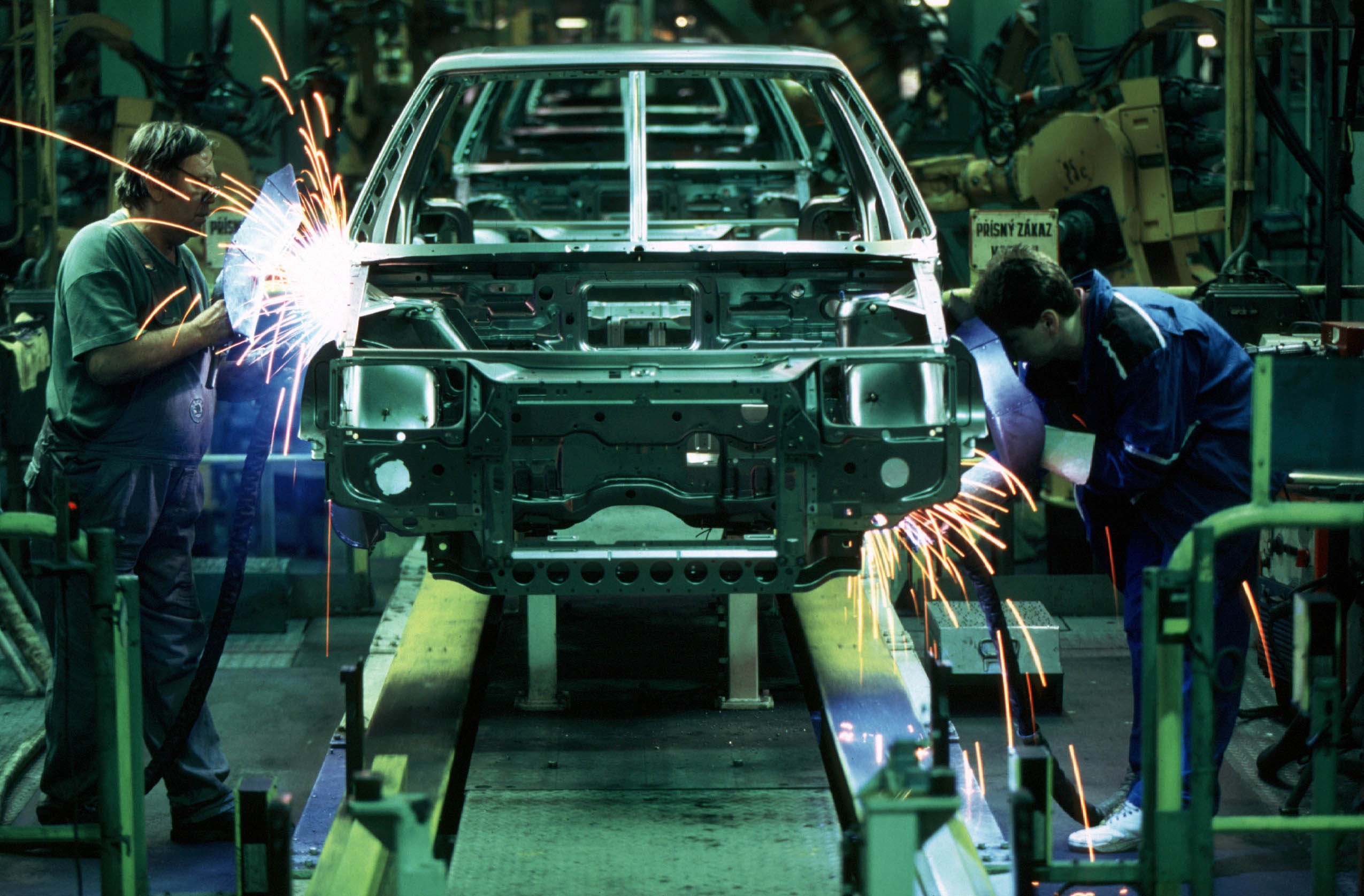 The Czech Republic once again ranks high in the rating of the 47 best manufacturing destinations. Thanks to a good score in all criteria such as operating costs, labour, political and economic risk and the ability to bounce back after the coronavirus crisis, the country came fifth globally and first in Europe. Since 2016 when the Czech Republic was included in Cushman & Wakefield’s Manufacturing Risk Index for the first time, it has been ranked among the best manufacturing destinations on a regular basis.

Jiří Kristek, Partner and Head of the Industrial and Retail Warehousing Team, Cushman & Wakefield, commented: “The Czech Republic has traditionally enjoyed the reputation of a suitable manufacturing destination. The fact that it has retained this status is very good news for its entire economy, showing the country’s attractiveness for new development. Several factors contribute to this, the strongest being its strategic position in Europe, a qualified workforce and stable economic environment.”

The best in the CEE Region and across Europe

Czechia was the best-performing country in Europe in the baseline rating, which ascribes the same weight to operating conditions and the country’s cost competitiveness, this year, last year and the year before that. On a global scale, the Czech Republic ranks fifth, closely following the top manufacturing destinations of China, India, the USA and Canada.

Czechia swapped positions with Canada this year largely due to an increase in labour cost across the CEE Region. That became the biggest obstacle to plans for reshoring to CEE countries, which was to be one of the potential responses to the disruption of supply chains during the pandemic. Despite that, Lithuania (No.7) and Poland (No.10) still rank among the top ten countries.

Out of Western European countries, Spain ranks the highest, making a big leap from last year’s No.29 to this year’s No.12 thanks to improving its economic and political stability and reducing labour costs.

Compared with last year’s seventh position, Czechia improved its ranking in the risk rating index: the country ranks fifth in this scenario too. Again, this is the best ranking in CEE, although Finland is the one European country ahead of us – “disadvantageous” in terms of costs, yet with one of the lowest levels of geopolitical risk and have experienced a very strong rejuvenation of the manufacturing sector in 2020.

In terms of costs (of labour, energy and property), Czechia is not among the cheaper countries, ranking within the second quarter of the index. Out of European destinations, the countries that outperform Czechia include Lithuania (No.9, the best in Europe), Russia, Bulgaria, Turkey and Romania. Even so, the local costs are low enough, when combined with the other parameters rated, to make our country the perfect destination for locating a manufacturing plant.

Jiří Kristek, said: “The Czech Republic has a good position from the viewpoint of international corporations that make decisions on locating their production plants. It excels primarily with a favourable combination of essential factors that determine such strategic decisions. It is not the least costly – Asian countries outperform Czechia in terms of cost-effectiveness, and countries such as the USA and Germany fare better in terms of risk. However, taking into account all the parameters that the Czech Republic offers, it is the optimum country to make investments in.”

Recovery from the crisis

This year is the second time the index has assessed the countries’ ability to bounce back from the coronavirus crisis. The parameters rated are the percentage of the vaccinated population and the anticipated GDP growth. In this respect, Czechia ranks in the second quarter of all the countries in terms of the positioning for a restart, with China, Ireland and the Netherlands holding the first three positions.

Jiří Kristek, said: “Despite the somewhat slower rollout of vaccination, the Czech Republic is quickly joining the ranks of countries striving to emerge from the coronavirus crisis as soon as possible. The measures undertaken are crucial for the manufacturing sector to operate without any obstacles or restrictions.”

Nearshoring instead of offshoring

Offshoring is one trend that was very much talked about in the past editions of the survey. The pandemic has shown that this can be a severe pitfall (not only) for manufacturing companies, primarily due to the disruption of traditional ties and goods flows. This is why the focus of attention is currently shifting to various solutions that eliminate this dependence, one of which can be nearshoring – taking the production facilities closer to where the goods are consumed. This is not easy, however, because there are not enough suitable locations in the target destinations to cater to all the demand. In addition, manufacturing businesses may struggle with the shortage of qualified workforce and higher labour costs.

Cushman & Wakefield’s Manufacturing Risk Index rates each country based on 20 variables, resulting in three weighted rankings rating the conditions, costs and risks for manufacturing. The data underpinning the rating comes from a variety of reliable sources including the World Economic Forum, Moody’s Analytics and the World Bank.