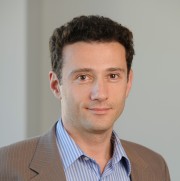 Record low returns in fixed-income investments and continued yield compression in prime real estate is accelerating the emergence of European real estate debt as an investible asset class, the chief executive of CREFC Europe has said.

Downward pressure on bonds, quantitative easing in the EU and Japan and the likelihood that record low interest rates will persist for some time has created a perfect storm for a booming property debt market place.

Regulatory pressure for insurers to reduce real estate equity fund investments also plays a role and according to Savills, 63 percent of the 104 new lenders between 2012-2014 fell into the ‘other lenders’ category.

One important feature of the new real estate debt landscape is the growing presence of multi-asset investors. Risks are managed by bringing together equity real estate and fixed income expertise to focus on real estate lending, as an alternative to CMBS or other low yielding corporate bonds.

CREFC Europe believes that investors’ hunt for yield – combined with continued constraints around new supply, tightening regulation and a prolonged retreat by many banks – has created the conditions for a structural diversification of the real estate debt market. However, as non-traditional capital increasingly seeks out and finds opportunities to enter this market, the lack of reliable data and transparency is becoming ever more apparent.

The group, which represents lenders and debt investors, works with regulators and policymakers as well as the industry to improve understanding, education and transparency in the market place.

At MIPIM this week, CREFC Europe will call for a more strategic and holistic approach to support a sustainable and effective real estate finance sector, so that investment capital can reach development projects and Europe’s regions beyond the major gateway cities, benefiting the real economy as well as investors.

Peter Cosmetatos, chief executive of CREFC Europe, said: “The growing market presence of debt funds and alternative lenders has been immensely positive for the sector – and not simply because it has driven down pricing for borrowers. Investors are able to access the attractive characteristics of real estate debt returns, while financial system resilience is enhanced by a more diverse range of products and strategies.

“Now we have to address the informational challenges of the real estate debt market, especially as the recovery of CMBS, the only really transparent part of the market, remains uncertain. This is important to help both investors coming into an increasingly competitive asset class, and regulators keen to protect the financial system from the next property crash.”

Peter Hansell, head of real estate at Cairn Capital, said: “We’re increasingly seeing non-bank institutional investors such as insurance companies lending on a bilateral basis to the market or participating in the syndication market. As a result, the loan placement/ syndication market has recovered more quickly than the CMBS market. While this growing diversity of supply is clearly positive in the context of the re-establishment of a fully functioning European CRE market, the private syndication market lacks the transparency of performance data that is being sought in today’s European CRE market.”

Christian Janssen. head of debt at TIAA Henderson Real Estate, said: “What we need to ensure is that the next generation of professionals coming into the strongly recovering market have the training and skills they need to originate safely as the cycle progresses. CREFC Europe will be working hard to educate and inform the industry as much as regulators, as we believe there are much wider benefits to be gained by the sector at large.”

Over 55 percent of all capital invested in European commercial property is funded by debt. This is down from its 62 percent peak in 2008, as reported by DTZ Research.

Nigel Almond, head of capital markets research at DTZ, said: “Banks have seen their dominant share of debt fall by 8 percent since 2008. Their deleveraging has been facilitated by a doubling of non bank lending, which is expected to continue in the near term. Bond issuance has also risen over the last five years by near 70 percent.” 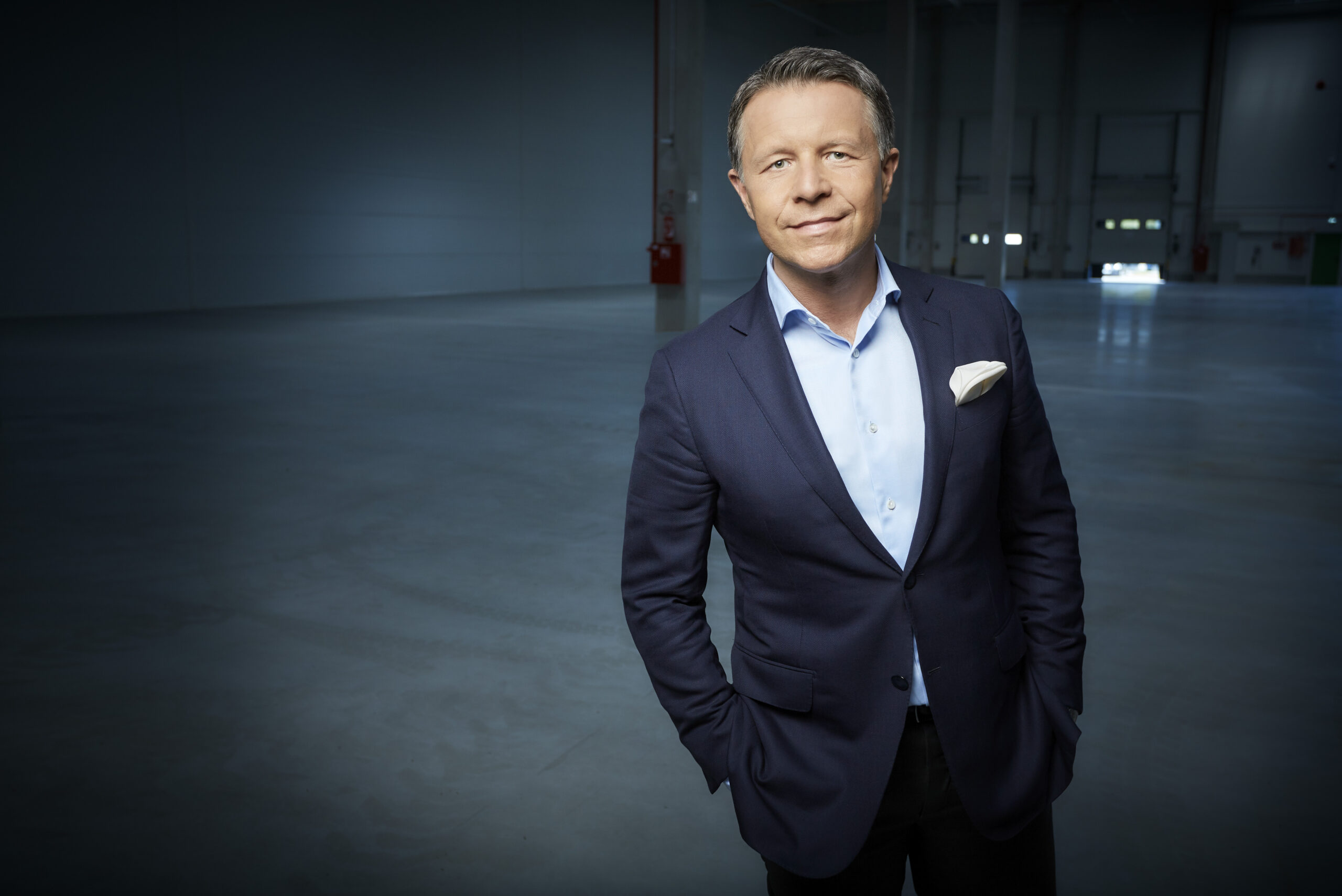 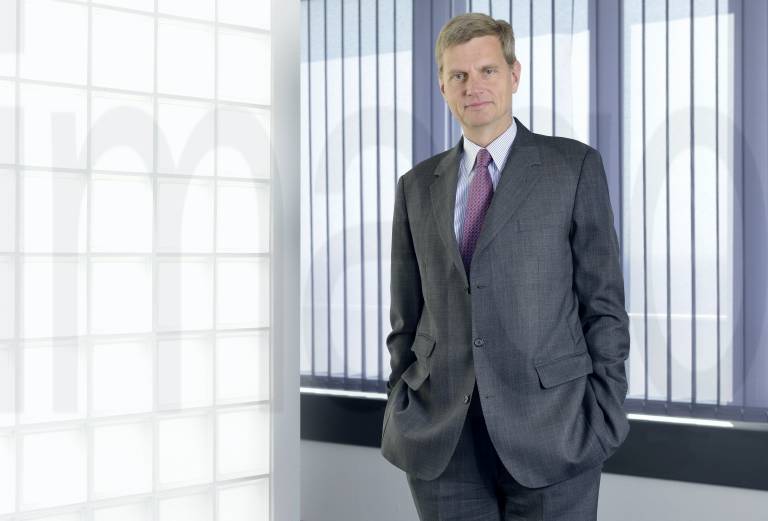