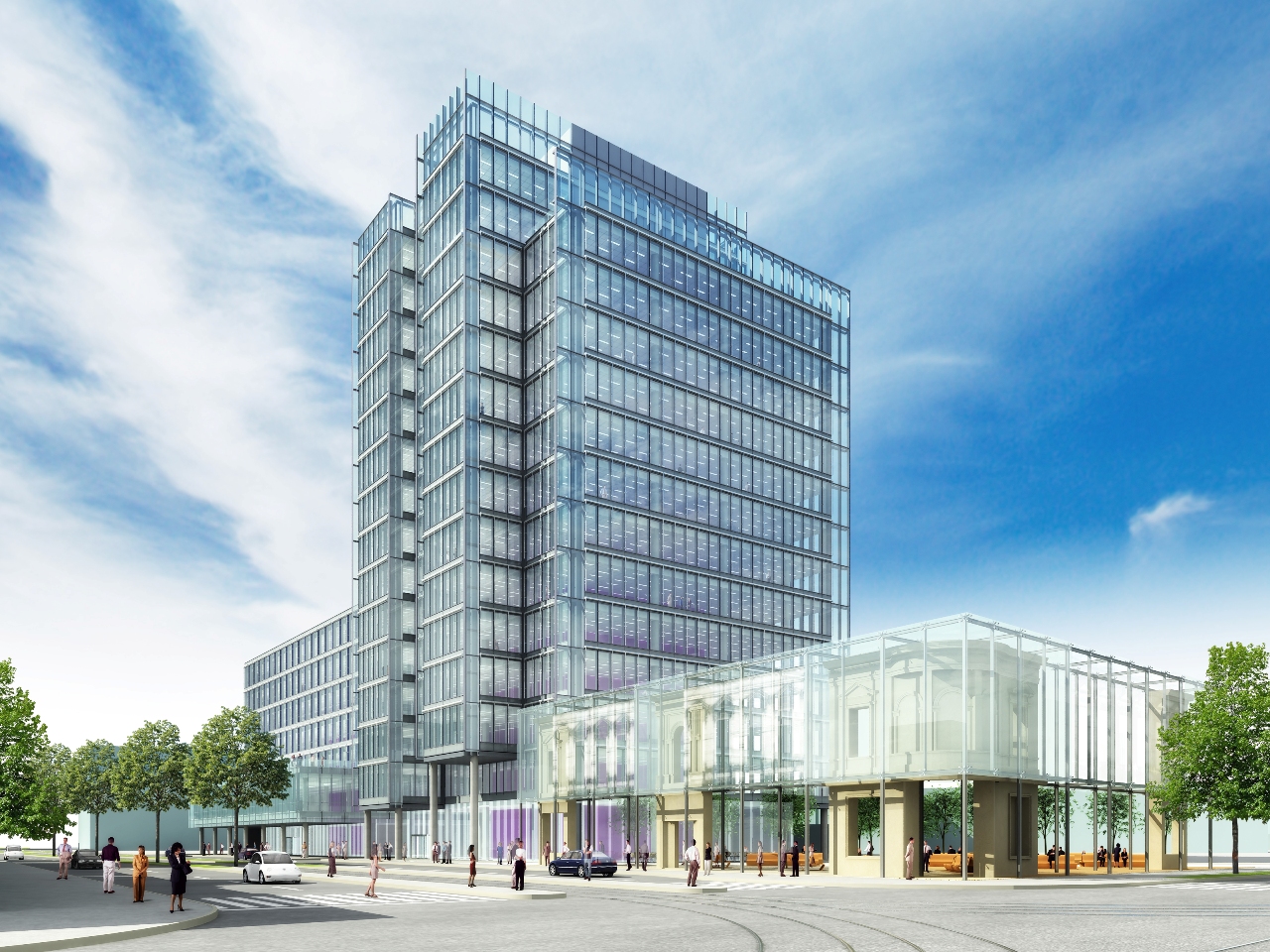 Demand for office space in Europe accelerated over the third quarter of 2015 with total take up of just over 3 million sqm, on a par with the previous Q3 peak seen in 2007, according to new figures from JLL.

Though this still marks some way off the previous full year peak of 13.1 million sqm recorded in 2007, take-up over the third quarter of 2015 is the highest on record – up 29 percent year-on-year (y-o-y). Full year volumes are forecast to reach 11.5 million sqm, an increase of 8 percent on 2014, a clear indication of improving sentiment across Europe.

Across the continent, demand for office space is being driven by multiple markets recovering, albeit at varying speeds. Leasing activity in Lyon, a market which has underperformed in recent quarters, demonstrated the largest regional increase and recorded the strongest quarter on record, up 142 percent y-o-y. Activity in Barcelona jumped by 135 percent y-o-y, the second largest increase in take-up in Europe. Paris also saw leasing levels significantly improve in Q3 after a disappointing start to 2015 with y-o-y growth of 39 percent.

Germany demonstrated some of the strongest results in Europe. Four of the five largest markets improved on Q3 2014 and Berlin, Hamburg, Dusseldorf, Frankfurt and Munich reported a combined take-up of 775,000 sqm, the highest Q3 level since 2006, as the strong employment market pushes up demand for office space even further.

While London leasing volumes were down on last year, activity remains very strong, up 11 percent on the long terms average, driven by solid corporate activity and a strong development pipeline. In the Southern European markets of Italy, Portugal and Spain, the continued recovery means occupier demand now outstrips supply, resulting in rental growth over the quarter.

Alex Colpaert, head of offices research EMEA, JLL said: “Occupier activity has reacted off the back of a steady recovery in the Eurozone economy and relatively healthy business growth prospects. Though demand for space across Europe is strong, supply constraints will continue to push rental growth in many markets, such as Madrid and Barcelona where speculative development has not kept pace with corporate growth. Overall we anticipate this strong performance to continue until the end of 2015.”

He continued: “The German office leasing market is seeing substantial continued growth. In addition to rising demand for prime city space, occupiers are increasingly looking at a wider range of city submarkets.” “In some areas just outside of the very prime CBDs in Berlin and Hamburg vacancy of high quality space is close to 0 percent, driven by an increasing cohort of media and tech companies looking for a base.”

2016 should see further acceleration in Europe as more markets turn to growth mode on the back of improving sentiment and underlying employment figures. JLL expects total leasing volumes to reach approximately 12 million sqm, a 5 percent increase on 2015.