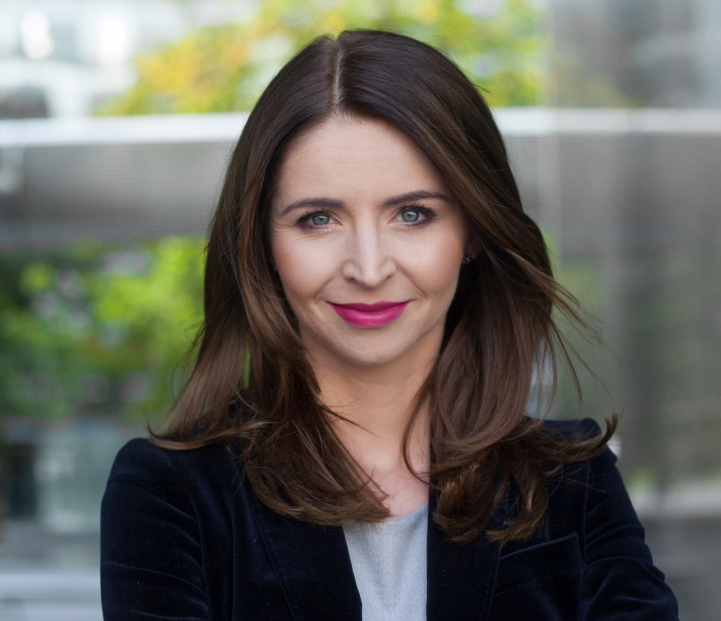 The first quarter of 2019 witnessed 22 new completions which brought Poland’s total warehouse stock up to 16.3 million sqm. Total take-up hit 944,000 sqm, of which 74 percent was transacted under new leases and expansions while renegotiations made up the remaining 26 percent. The Polish industrial market reported 154 leases with the average transaction size being 6,130 sqm.

“E-commerce remains one of the key industries driving demand for modern warehouse space in the country. Both large global online platforms and leading retailers and logistics operators whose services are becoming increasingly popular in Poland regularly report new space requirements across all regions. It is worth noting here that e-commerce and the requirements of e-tailing are redefining the concept of a warehouse and setting new challenges for developers. This issue will be further explored in C&W’s pioneering report on warehouse spaces for e-commerce,” said Damian Kołata, Associate, Industrial and Logistics Agency, Cushman & Wakefield.

Rents remained flat or edged up slightly across most Polish industrial markets in the first quarter of 2019. Amidst a backdrop of strong occupier demand and rising land prices in some locations, developers have become less willing to negotiate rental rates. As a result, the gap between headline rents and effective rents has narrowed due to lower financial lease incentives. The highest headline rents stand at €4.35-5.25/sqm/month for Small Business Units in Warsaw Inner City. By way of comparison, big-box facilities fetch headline rents of €2.40-3.70/sqm/month.

“With a 17 percent growth in its warehouse stock in the last 12 months and more than 2.1 million sqm under construction, the Polish logistics market remains on a strong upward trajectory. While Warsaw and its suburbs, Central Poland and Upper Silesia continue to feature prominently on the radar of occupiers and developers, the Wrocław market is also seeing a considerable increase in activity with supply likely to exceed 300,000 sqm in 2019. Smaller regional markets are also growing; these include Kielce, Rzeszów and Lublin in Eastern Poland, which reported a record-breaking volume of warehouse space under construction (166,000 sqm). Occupiers are also targeting Tricity, Szczecin and the Lubuskie voivodeship, which are becoming increasingly important distribution hubs for goods shipped to Western Europe and Scandinavia.

Despite the rental growth in the past 12 months, the Polish industrial market remains the most competitive market in Central and Eastern Europe. The highest headline rents at big-box facilities are still lower here than in the Czech Republic (€4.25/sqm/month), Slovakia (€3.90/sqm/month), Hungary (€4.50/sqm/month) or Romania (€4.10/sqm/month). Effective rent differentials are also pronounced, further boosting Poland’s competitiveness as a warehouse or industrial destination,” said Joanna Sinkiewicz, Partner, Head of the Industrial and Logistics Agency, Cushman & Wakefield.